Twitter is where news is broken, links are shared, and memes are born. Everyone round the world is tweeting it up these days, but it may take some getting used to if you’re a new kid on the block. Stepping into the Twitter stream unprepared can leave you feeling rudderless. Who to follow? What to tweet? Does this show up on my Twitter page? That’s why we decided to compile a list of some of our favorite Twitter tips for beginners. From avoiding Twitter fails to getting engagement or just figuring out what to tweet, we’ve got you covered. Here we go:

This tip is particularly important if you’re just getting started with Twitter. In the early stages, you don’t have any baselines as far as how often to tweet or the best times to tweet. And while there are some general guidelines the reality is you won’t know the best time to reach your audience until you experiment. Also, your followers won’t check Twitter at the same time. Thus, in order to get as much reach as possible, try tweeting throughout the day instead of trying to get all your tweets out during business hours. But you also want to avoid going overboard. A good way to monitor whether or not you’re tweeting too much is to track your engagement. 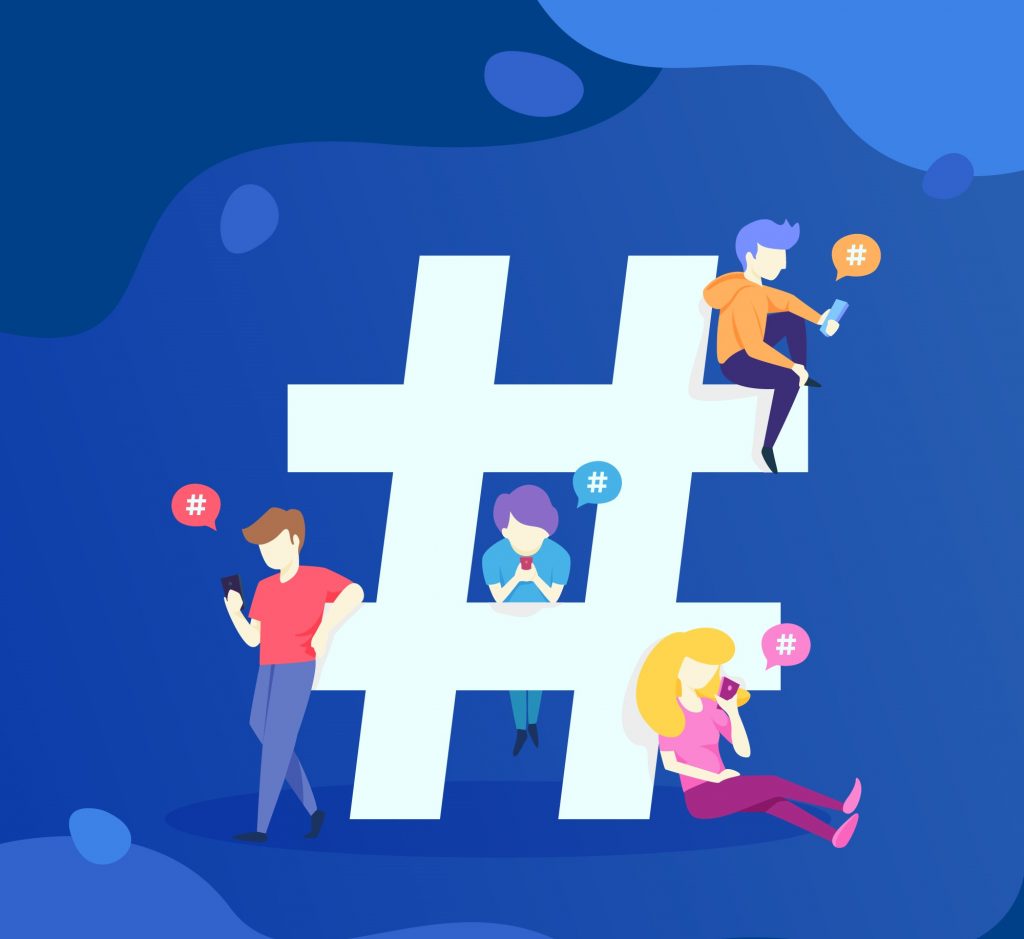 Take a look at your Twitter analytics and analyze what’s working and what’s not. Then based on your data, make a plan to get closer to your goals. Look through your analytics and notice which tweets are doing better than the others and start implementing more of it into your Twitter content strategy.

When you’re tweeting an article, you don’t have to just use the blog post’s title for your tweet. Vary it up and personalize it for your followers. You know your audience. Craft your tweets to appeal to what they’re most likely to respond to. 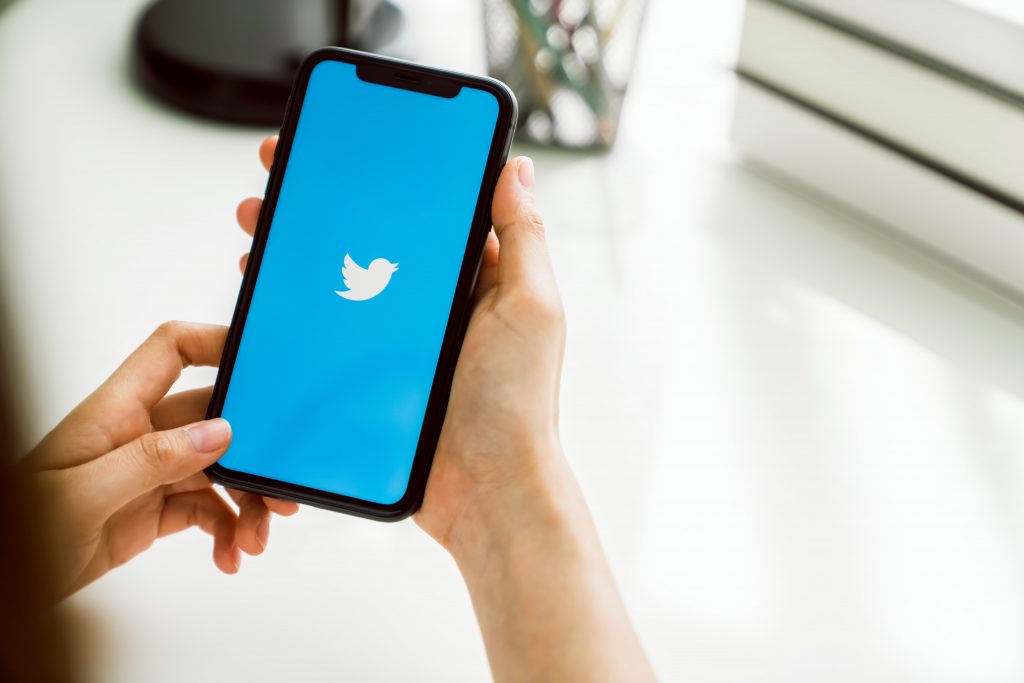 With great power, comes great responsibilities. An easy way to not fall in trouble for your tweets is to tweet with the assumption that someone is going to see it. Even if you leave a tweet up for two minutes and delete it, there’s always the chance that someone took a screenshot and will share it across the web. You have to be accountable for your actions.

The Internet can be a toxic place sometimes. While Twitter can be a great platform to connect it also has its fair share of trolls. We know that it seems like common knowledge but its important to know that they feed on your attention. So you wouldn’t want them to have it.

While these Twitter tips might be geared towards beginners, we think all of us can benefit from it. It’s never a bad idea to brush up on the basics or stay on top by understanding how the platform currently works. 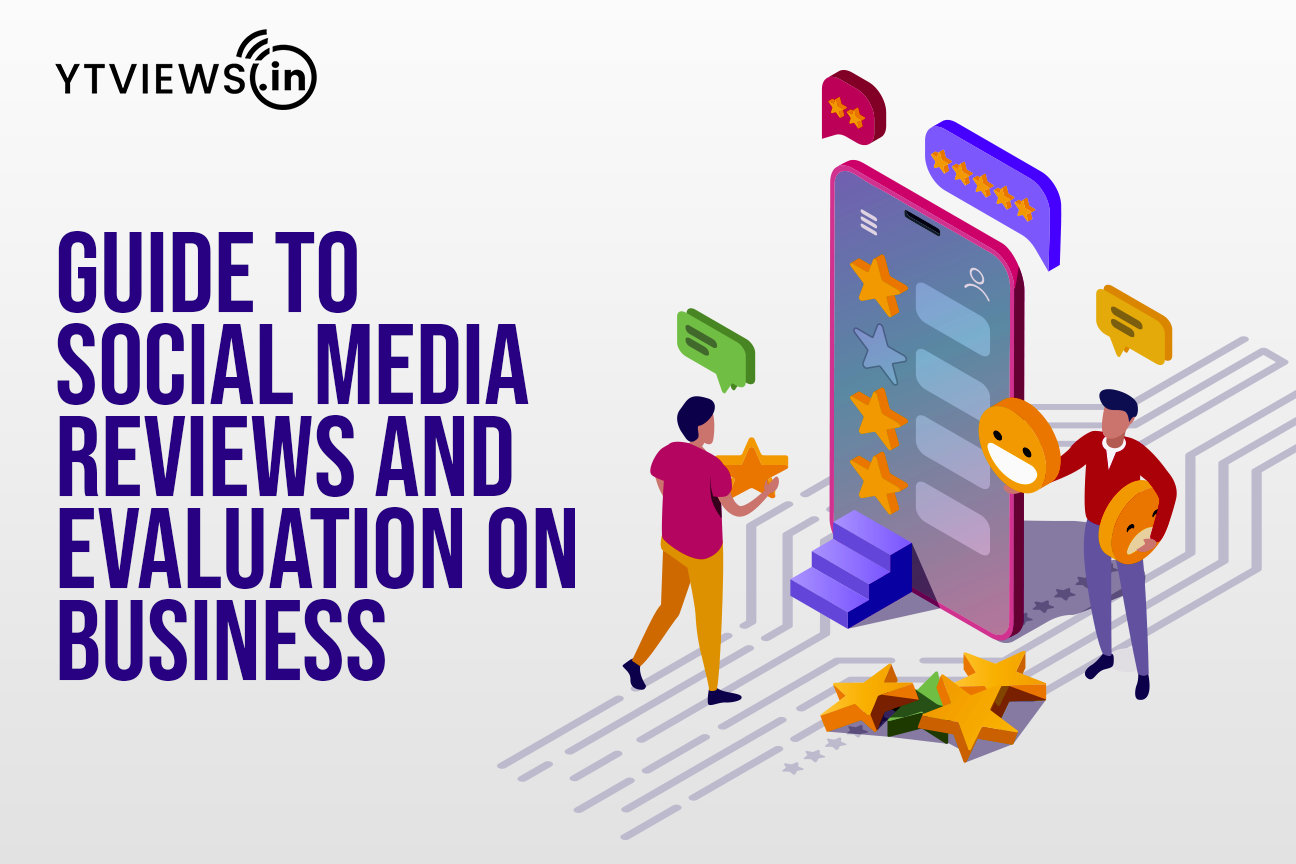 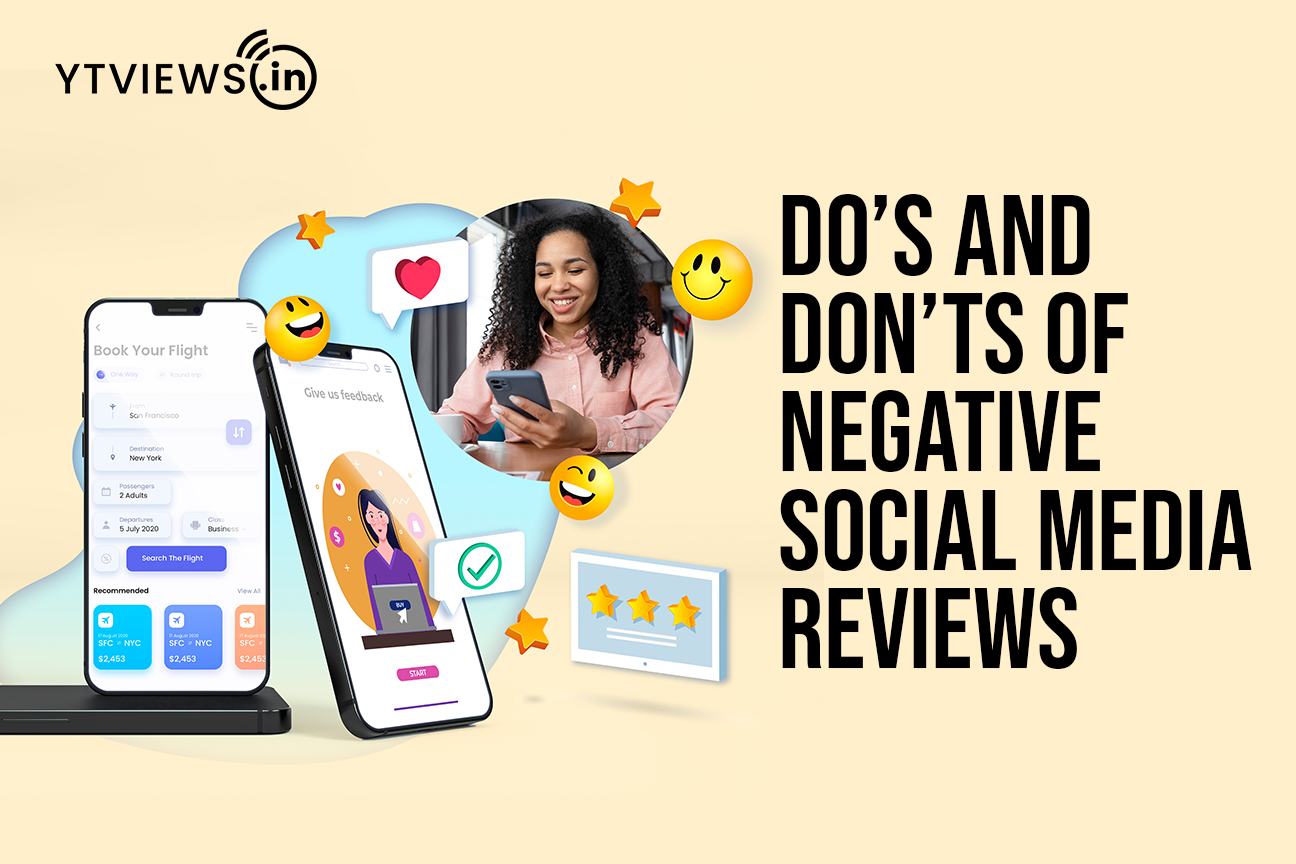 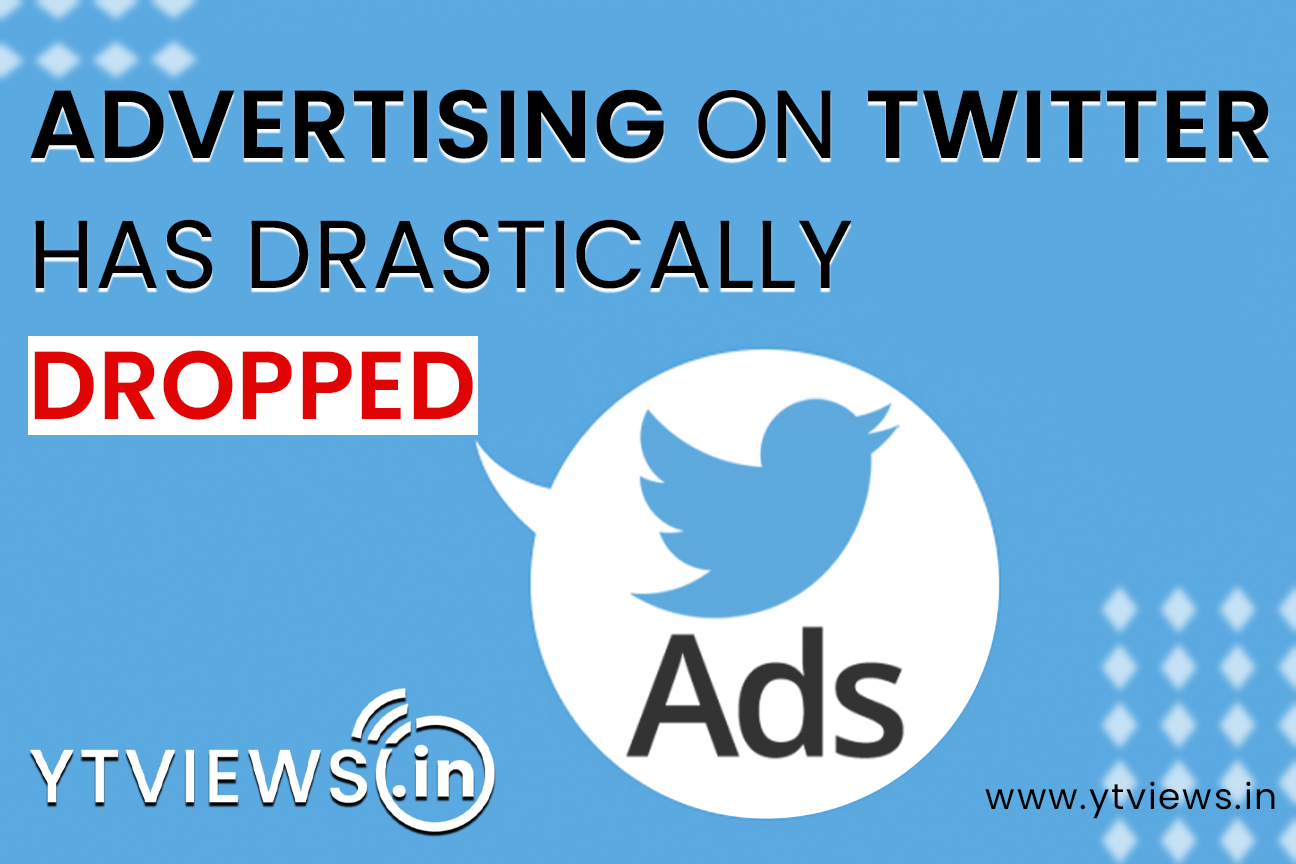 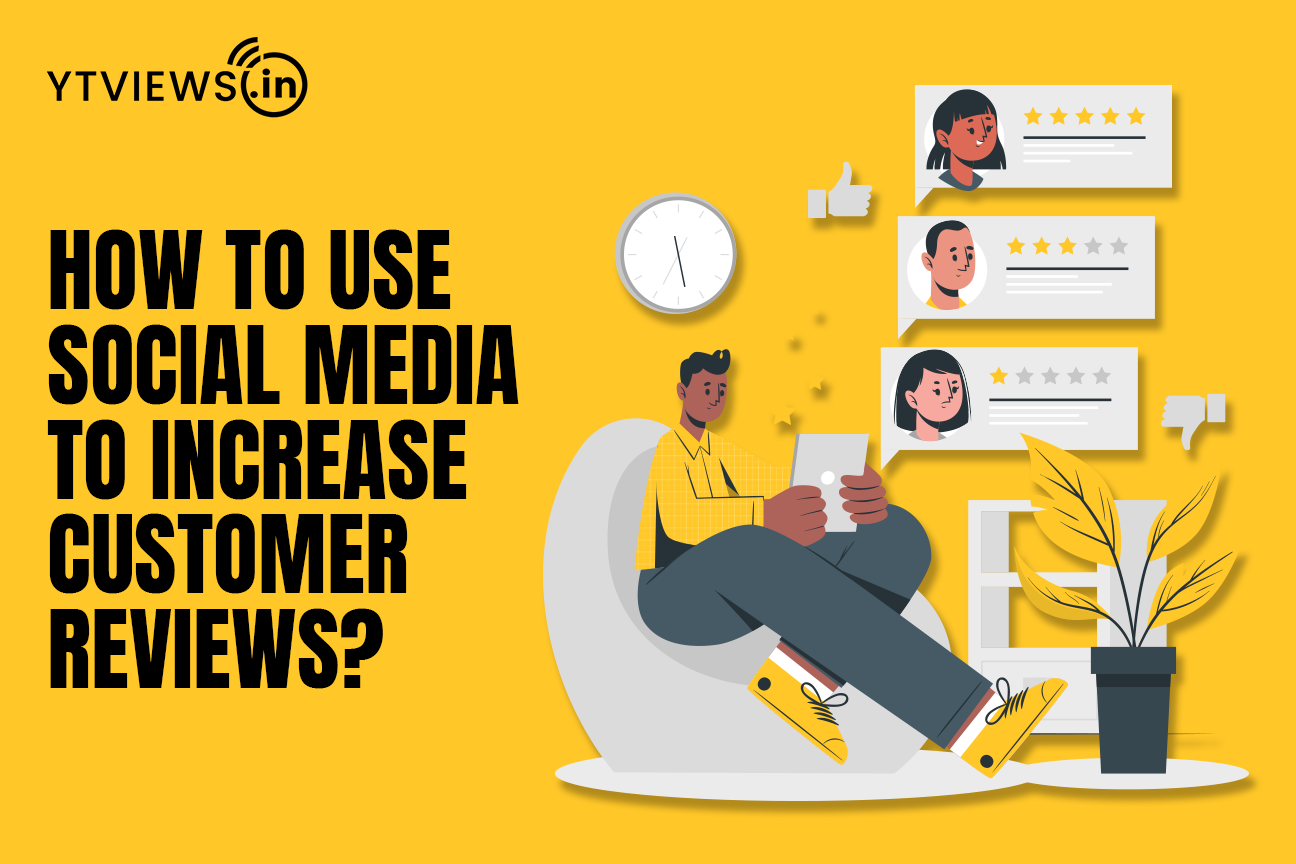 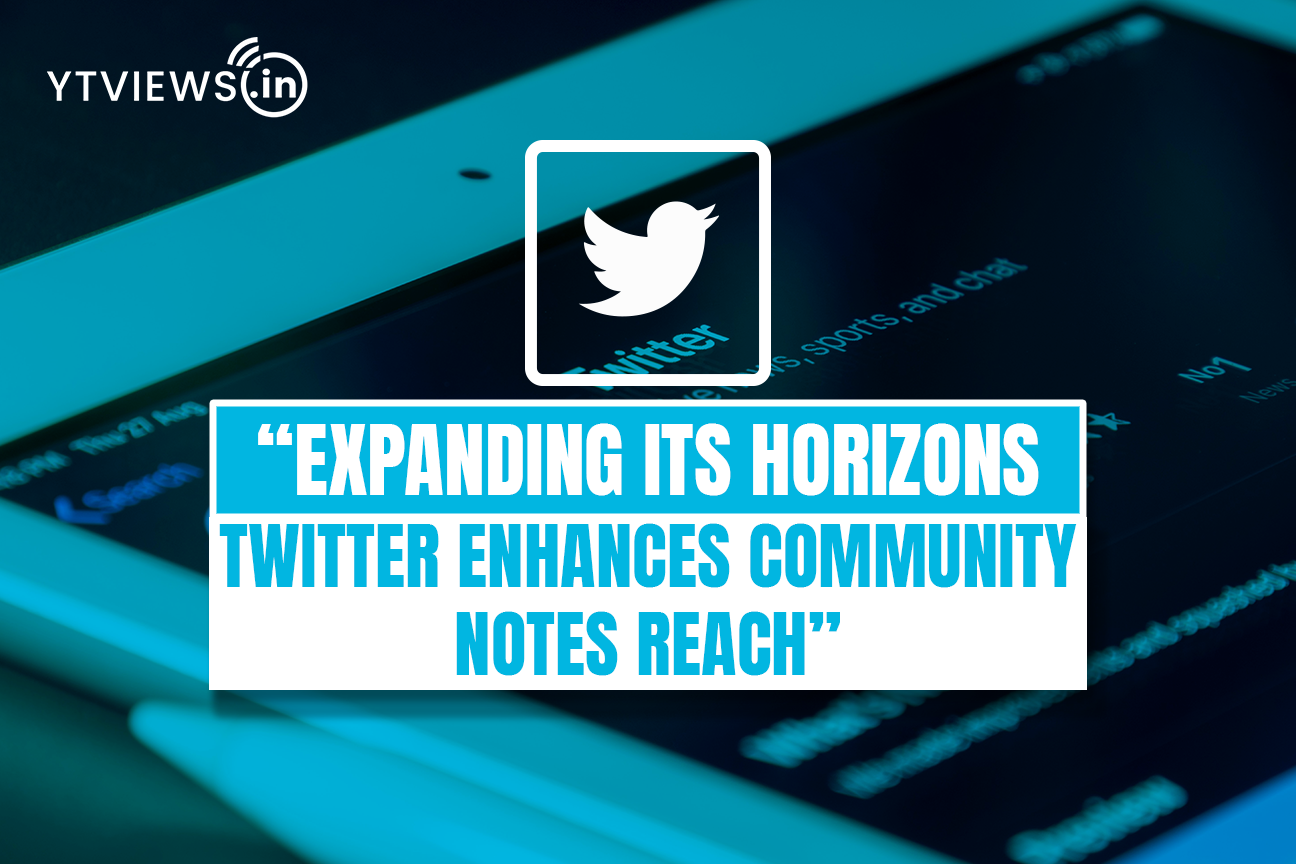