Facebook Watch, an Apple TV app for watching Facebook videos, TV series, and live broadcasts, has been retired by Meta. Facebook Watch will no longer be available on Apple TV since the company has pulled the tvOS app. A person posted the message, saying, “The Facebook Watch TV app is no longer accessible, but you can still discover a tonne of videos on Facebook at www.facebook.com/watch.” 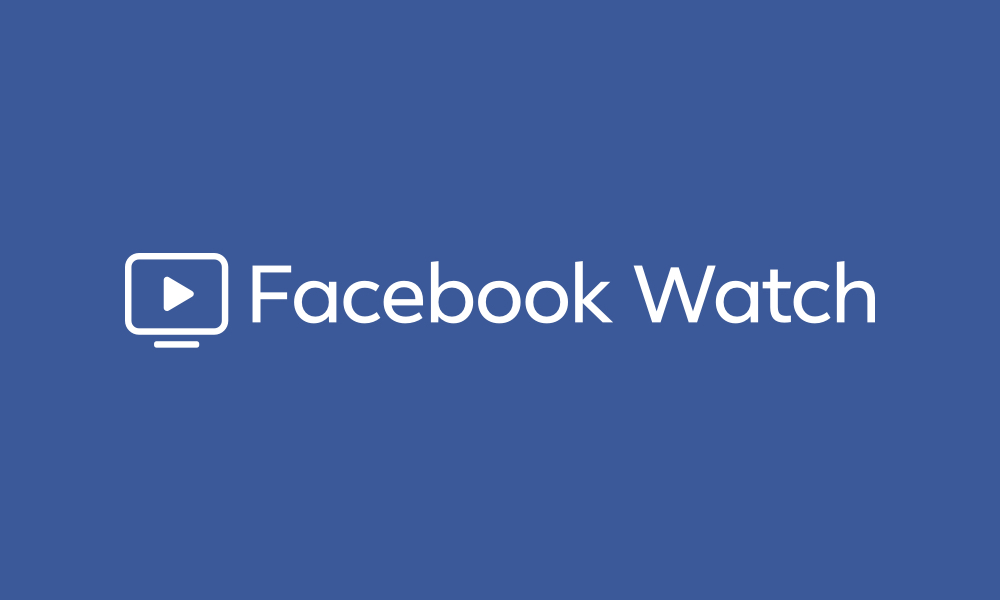 The source added late on Sunday that since tvOS lacks a web browser, the only method to watch Facebook videos on Apple TV is by utilizing AirPlay from another device. After launching on Samsung smart TVs in 2017, Facebook introduced the Watch app for videos on Apple TV. Along with Facebook’s mobile app and desktop website, the app is accessible on several other smart TVs and gaming consoles. 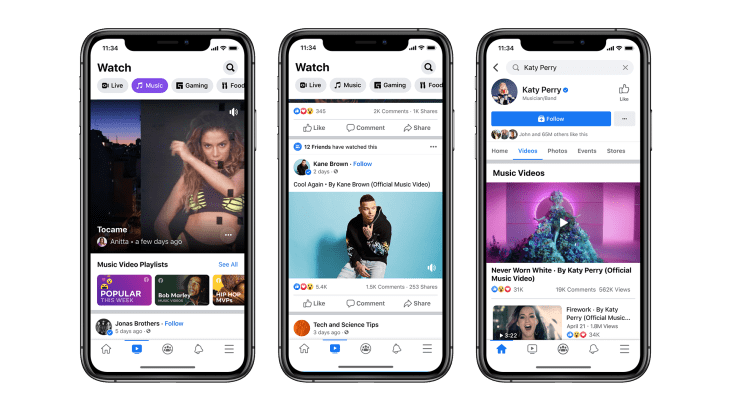 The firm says, “On Facebook Watch, you can find videos and original series on topics like sports, news, beauty, cuisine, and entertainment.” You can stream these videos from the Facebook mobile app to a TV or download the Facebook View TV app to watch them on television, it noted. Why the Facebook Watch app was removed from Apple TV is unknown. 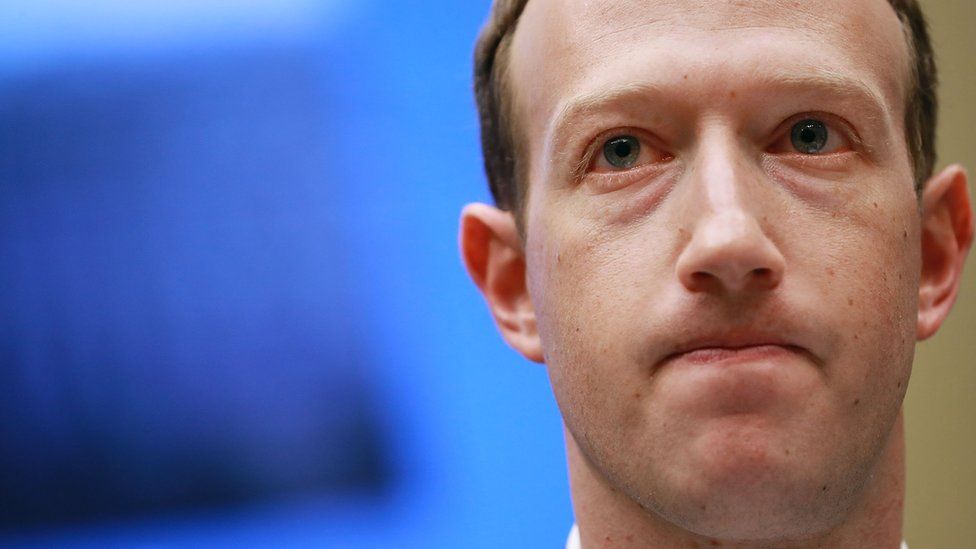