‘No Language left behind’ – A new Meta tool. What is it?

A universal language converter is now one step closer thanks to social media giant Meta. It has developed a single AI model that can translate between 200 different languages, many of which are obscure and have limited digital resources and are not currently supported by commercial products. In an effort to encourage others to build on its work, the business is open-sourcing the project. The grandiose study and technology initiative of Meta to construct a purported “universal language translator” includes the artificial intelligence framework. 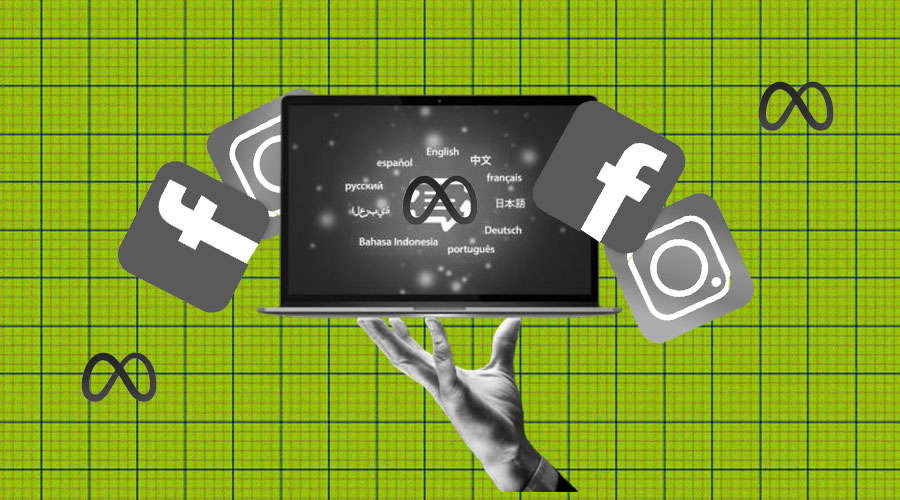 To help people communicate more effectively now and be a member of the metaverse of tomorrow, according to Mark Zuckerberg, CEO of Meta The “No Language Left Behind” (NLLB) project was developed by Meta’s AI researchers, and it is currently purportedly capable of translating 200 different languages. … the AI modelling methods we employed from NLLB are assisting us in producing high-quality translations for languages talked by billions of people worldwide on Facebook and Instagram.

Only less than 25 African languages are being covered apparently by translation systems, according to Meta. The new study might lessen these dangers and enhance user experiences. A greater number of languages may be supported by Metaverse’s technology, which will democratise access to immersive experiences in virtual worlds. Additionally, it advances the idea of a universal translator.