Advertising is how the current social media platforms make money. They gather your data to produce more relevant, targeted adverts that will bring in more money for them. This results in subpar material, the easy spread of false information, and a breach of privacy. The effect social media has on mental health is one of the most difficult consequences; the platforms purposefully keep users hooked on their phones so they can see more adverts. By eliminating all adverts, Niche is addressing this problem of product addiction. In truth, there is a significant difference between social media users and owner-members of Niche.

Niche has brought up a unique concept 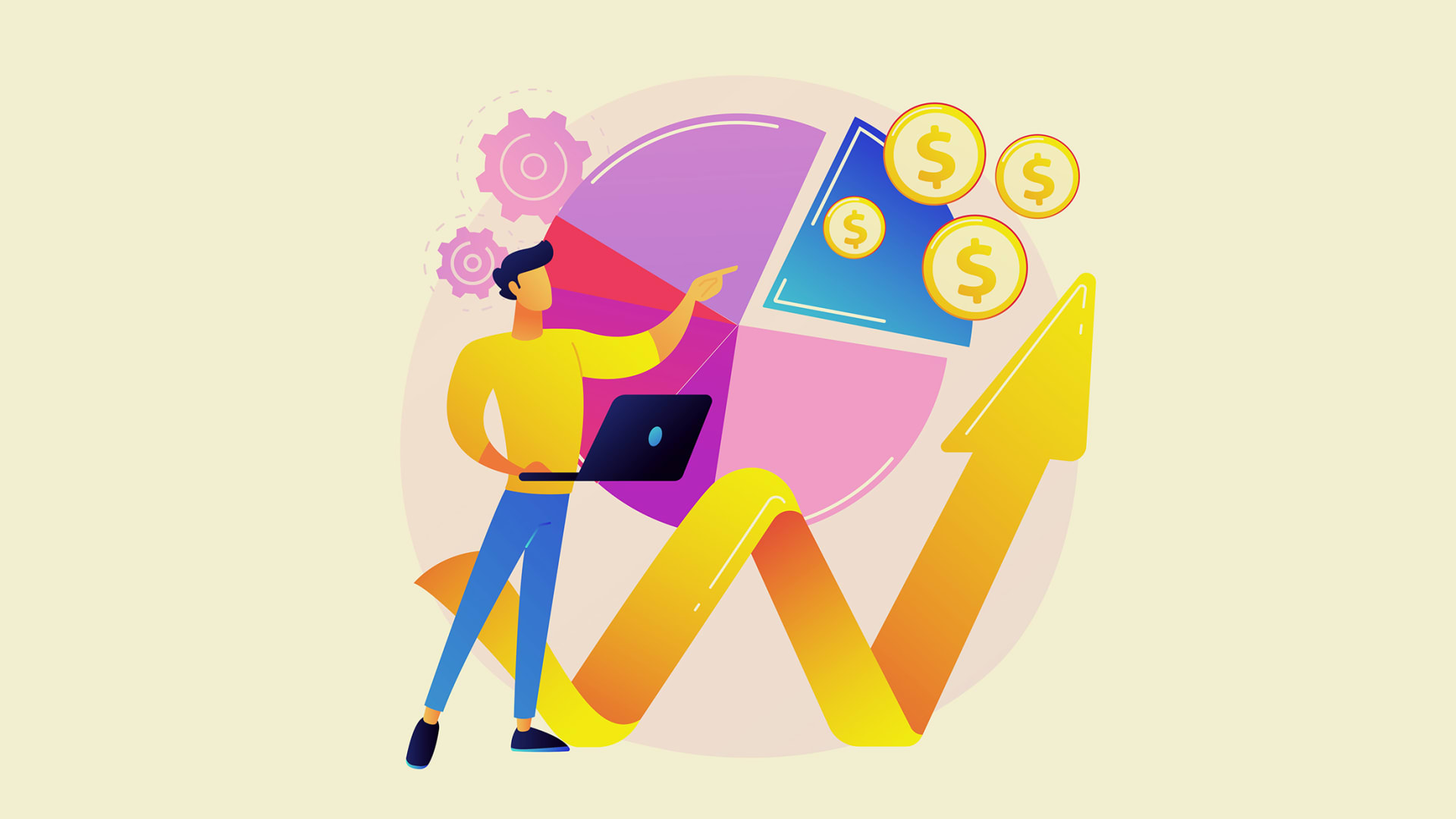 By giving members ownership of your networks, Niche is revolutionising social networking. Instead of selling targeted advertisements using your content on traditional social media, Niche Clubs reward participation and content development with token ownership. Each club has its own distinctive tokens, which over time gain real value and may be used for transactions, event entry, and membership status. The token can be converted into actual money. It follows that your networks are now included in your net worth. Niche delivers on the decentralised ownership promise of web3 and simultaneously reinvents social media.

“Versions of social media we use today do not value the individual user,” said Christopher Gulczynski, Niche’s CEO. “As a decentralized, ad-free platform, Niche will not be driven by revenue; instead we will prioritize sharing credible and useful information, connecting people with others who share their interests, and allowing members to profit off the content they create”, he continued further.

People can enrol on the beta, which will give them a special chance to become a part of the movement.: http://www.niche.club/. 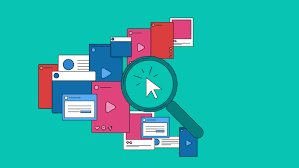