How can the spread of misinformation on social media be stopped?

Researchers from the University of Washington’s Center for an Informed Public discovered that by incorporating just a few straightforward steps, social media platform management could significantly lessen the propagation of false material on their sites. The team used Twitter data related to the 2020 presidential election to build a model that could forecast the spread of disinformation, which they then used in their study released in the journal Nature Human Behavior. The editors of Nature Human Behavior in the same journal issue also briefly summarised the group’s results.

The most effective strategy 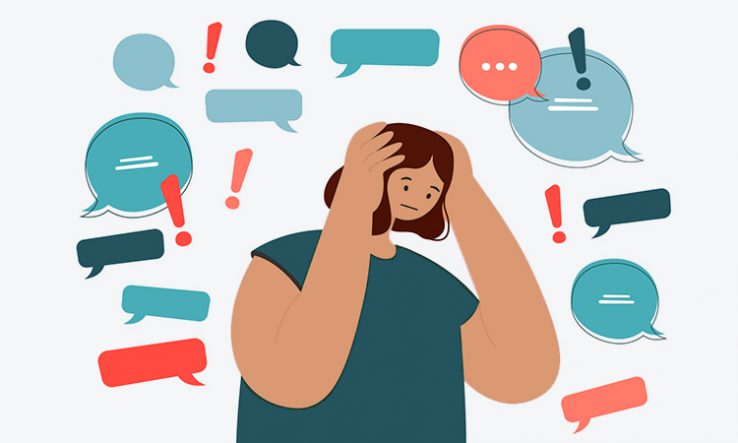 Over the past few years, people and organisations have become aware of the risk posed by deliberately spreading false information on social media platforms. For instance, false information spread via tweets and posts about the COVID-19 vaccine resulted in millions of people refusing to receive the shot, which prolonged the pandemic. The administrators of social network platforms are under pressure to stop the spread of false information because of these risks. In response, they have added cautions, removed posts that were deceptive, or banned bad actors. Although such metrics have had some success, the authors of this new study contend that they ultimately fall short because they frequently experience decreasing returns. They advocate combining several methods as a more effective strategy.

The researchers acquired data from Twitter for the period of September 1 to December 15, 2020, in order to determine the most effective strategy to stop the spread of false information. 23 million tweets about the U.S. presidential election were discovered when they combed through the data. The ones that resulted in viral events were then discovered using the software. The scientists then developed a model resembling those epidemiologists employ to forecast the spread of illnesses. The model was then used to identify scenarios that contributed to the dissemination of information and, consequently, the dissemination of false information. They could see that utilising every option available to site admins simultaneously was the most effective way to stop the spread of false information.

The researchers propose that platforms like Twitter should restrict the spread of false information by swiftly removing it, suspending repeat offenders, and simultaneously posting cautions on posts that are not yet problematic enough to warrant removal. The researchers hypothesise that by combining these techniques, misinformation on such sites might be decreased by about 53%.