The native social media app DeMe is designed to be intuitive and familiar. It is based on some of the world’s most popular social networking networks. The DeMe development team wants users to feel at ease with the platform, including how they create and share content, connect with others, and find other influencers. While the DeMe dApp’s MVP will focus on typical social media functions, as the project evolves, the team wants to add a slew of blockchain-based features that aren’t available on regular social media platforms. 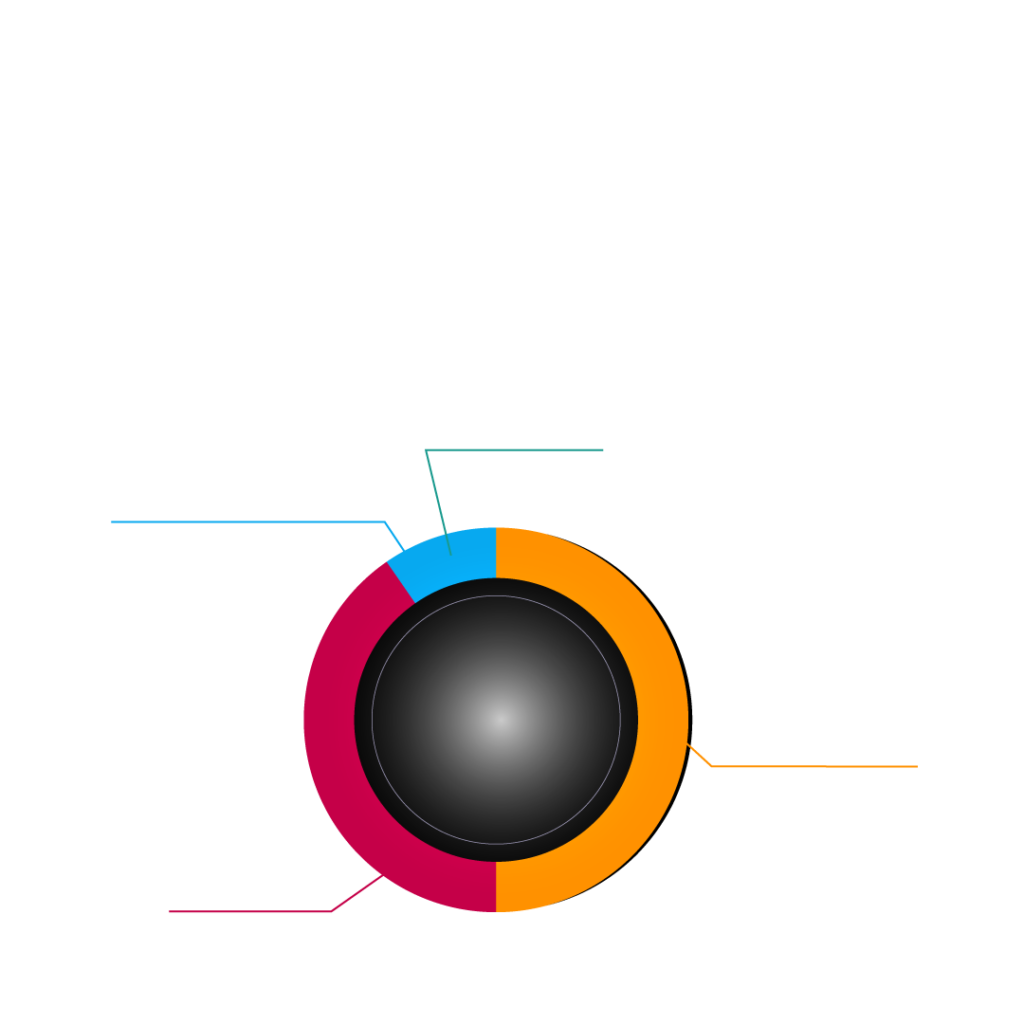 DeMe aspires to be much more than a decentralised social media platform, despite the fact that that is where the project began. DeMe’s team recognises that no single social media platform will be able to address the needs of such a large and diversified global market. DeMe’s aim and ultimate purpose, on the other hand, is to create a media-focused blockchain that will be created and used as the foundation for a variety of decentralised media apps and platforms.

They’ll be able to instantly earn DeMe tokens, for instance, thanks to the blockchain’s L1 smart contracts. DeMe will compensate users for their involvement or content creation by algorithmically analysing the level and grade of their engagement inside the site. These features will provide content creators more authority and give them more control over their work.

DeMe’s eventual goal is to function as a blockchain for other decentralised media dApps. The distinctive features and capabilities of the DeMe social media app will demonstrate what is possible with the platform, encouraging developers to use the DeMe blockchain for their projects. DeMe intends to attract a diverse group of developers that want to create decentralised versions of famous social media platforms such as TikTok and Instagram.