A new feature that will display the number of views next to each tweet has begun to go out on Twitter. This reflects the overall number of platform views the tweet has received. Elon Musk, the owner of Twitter, had pledged to bring out the functionality, and he has finally done so. The number will allow users to “quickly monitor the reach” of their tweets and those on their timelines, according to a blog post from Twitter. According to the article, the View count is already available for some tweets and will “display next to the analytics indicator on each tweet.”

Musk stated, “Twitter is rolling out View Count, so you can know how many times a tweet has been seen! “, in a different tweet. For video, this is typical. The fact that over 90% of Twitter users read the content but don’t tweet, react, or like shows how much more active Twitter is than it may appear. Tweets are viewed around 100 times more often than they are liked, he continued. Musk and the team are promoting the View count figure as another measure to prove that platform users are still highly engaged. In an effort to deflect criticism, Musk has also stated in previous tweets that Twitter activity has reached record levels since he took leadership.

Twitter is rolling out View Count, so you can see how many times a tweet has been seen! This is normal for video.

However, Twitter acknowledged in a different FAQ that not all tweets have view counts. This contains older tweets, tweets from Twitter circles, and community tweets. It may take up to a minute after a tweet is made for the count to appear, the article states. The fact that this number will be visible to everyone on the network was also verified by Twitter. The post makes notice of the fact that anybody who views a tweet is counted as a viewer, regardless of where they view it and whether or not they are a follower of the person.

This number, however, could possibly be exaggerated. For instance, “not all views are unique, but several views may be tallied if you view a Tweet more than once.” According to the article, viewing a tweet on the computer and then on a phone counts as two views. 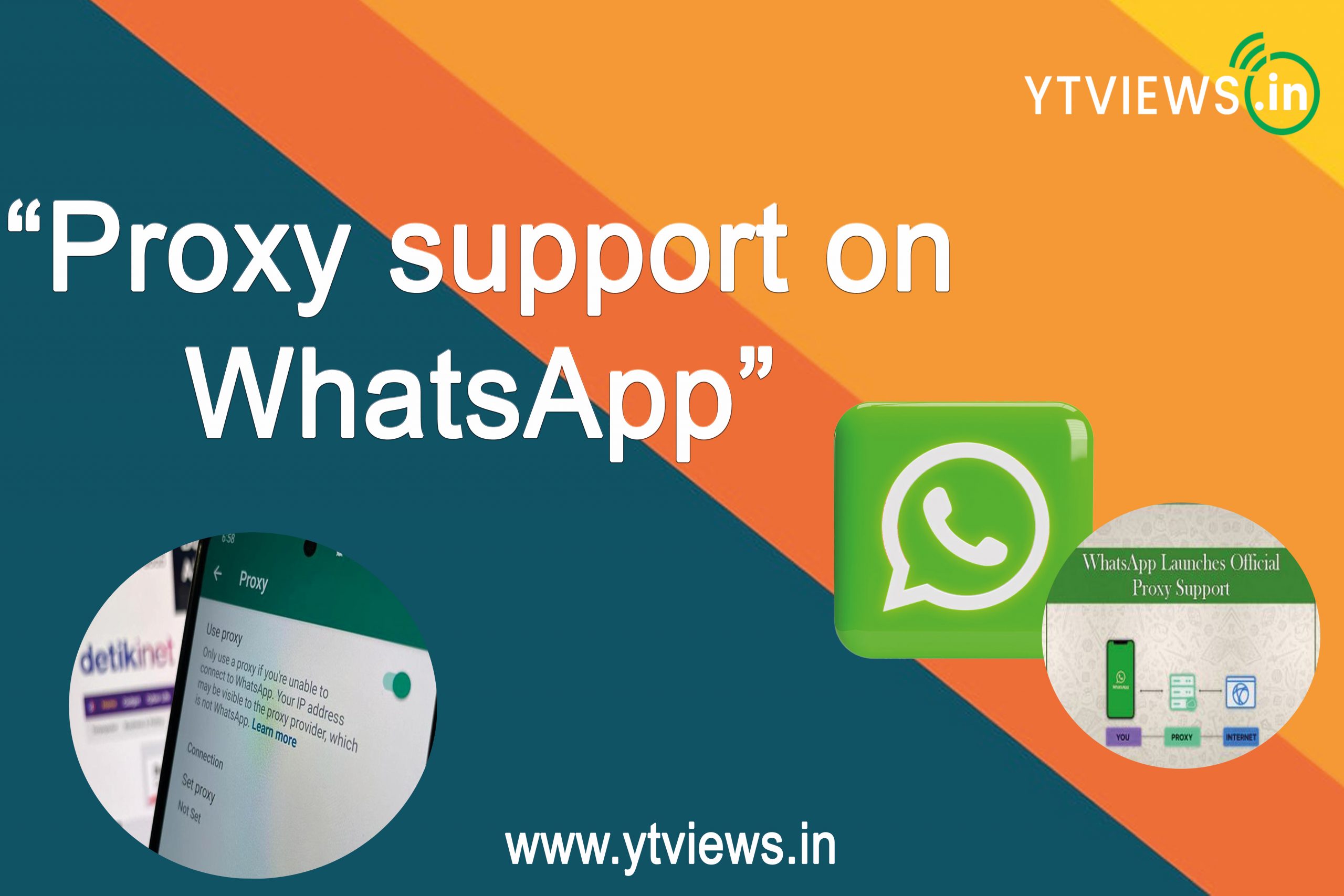 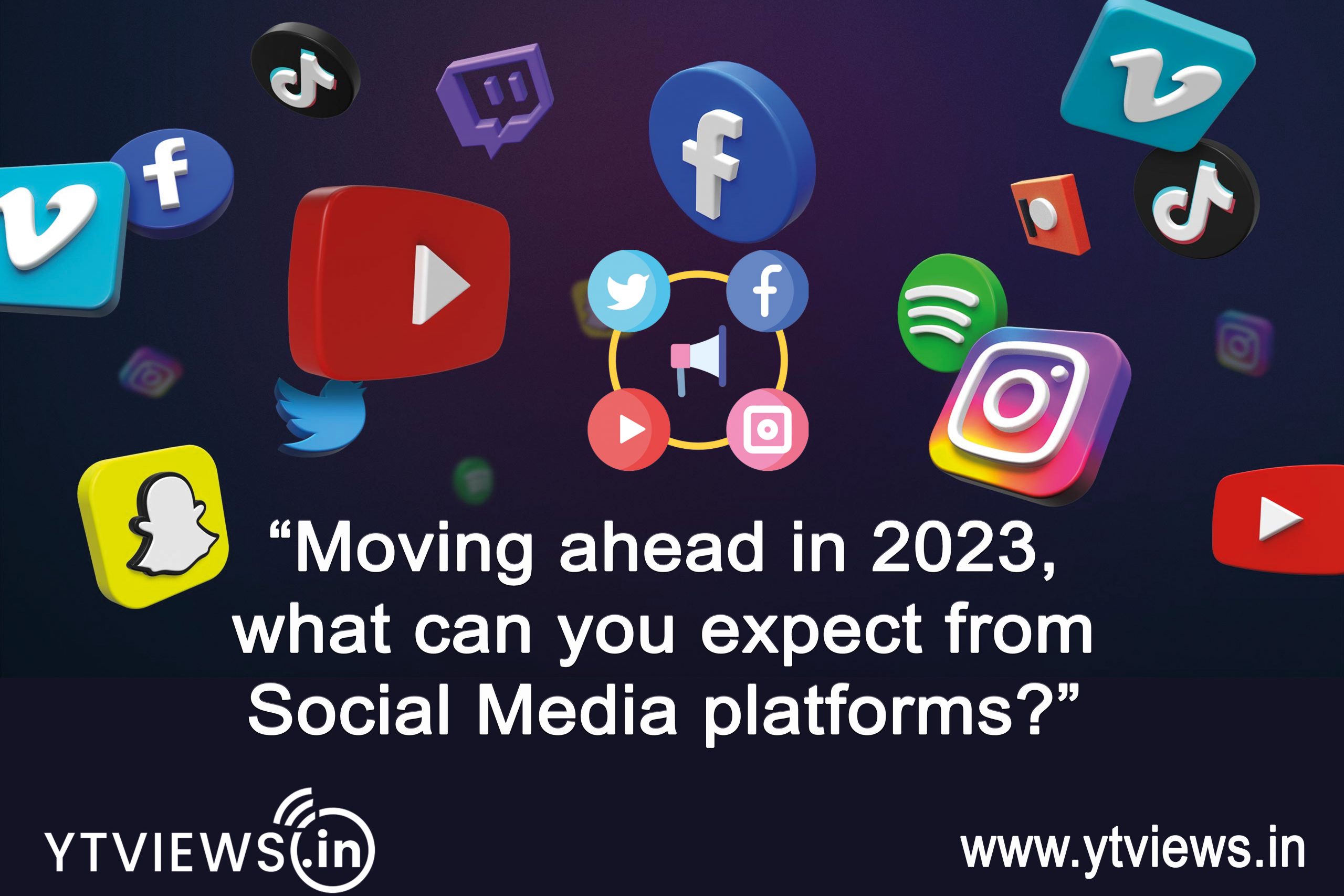