Why are YouTube Ads currently the best medium for branding?

Including YouTube advertisements in your marketing plan could be the ideal way to reach your target demographic. Many brands and marketers focus on whatever networks have the most viewers and popularity, but they overlook the fact that individuals spend time on other channels. You don’t have to devote all of your time and money to compete on the most major websites merely because they’re prominent. You can broaden your approach by landing on some of your viewer’s other favourite channels.

This also offers a lot of flexibility with various targeting strategies, as each channel has its own mechanism for assisting you in identifying and retargeting your audience. There are several distinctive targeting techniques and features accessible on YouTube that are not accessible on any other channel. 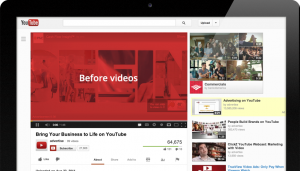 The best thing is that, because YouTube is controlled by Google, businesses that run YouTube advertising collect a lot of first-party data. This implies that those users will remain on a Google property platform, and you’ll be able to leverage the information gathered from your YouTube advertisements in other Google campaigns.

In essence, you can use the audiences you’re building on YouTube in your display advertisements, search marketing, and other YouTube efforts.

YouTube has a vast potential audience. Not only is the number of individuals watching videos rising, but so is the amount of videos that are being seen. This is partly due to the pandemic, which has caused people to spend more time online. However, YouTube has been made available on a variety of devices, streaming services, and smart TV apps, allowing families to view YouTube videos on the family television in their living room.

Because there are so many videos to choose from, there is far less competition for your sponsored post to be viewed than there is on other networks where several firms and advertisers spend to have their advertising displayed in a single news stream. As a result, YouTube ads are a cost-effective option for sponsored advertising campaigns.

The latest modification made by YouTube that enables the platform to monetize even smaller producers’ videos has increased the quantity of real estate available for YouTube adverts. This means YouTube advertising can display on any video, not only those created by individuals who are compensated for ad revenue. People go to YouTube to view videos, after all.

On YouTube, there are also fewer distractions than on other networks. Since users come to YouTube to watch videos, those videos aren’t competing for the audience’s interest with anything else. Other platforms feature news feeds, forums, parties, and infinite updates all competing for the user’s gaze at the same time, even if the client is viewing a video on the site.

While the expense of marketing on other platforms is calculated in thousands, such as cost per thousand views or cost per click advertising, YouTube price is calculated per view. In other terms, it’s the cost you’ll incur each time someone sees your ad from start to finish.

You can appear on the right-hand side of a video if you aim videos and channels as well, and you’re taking a more audience-based strategy to visibility rather than relying strictly on search terms. Your ad might then be the suggested “watch next” video on the side when the video has finished playing. As a response, there are more ways to be discovered using Discovery than merely through search results. 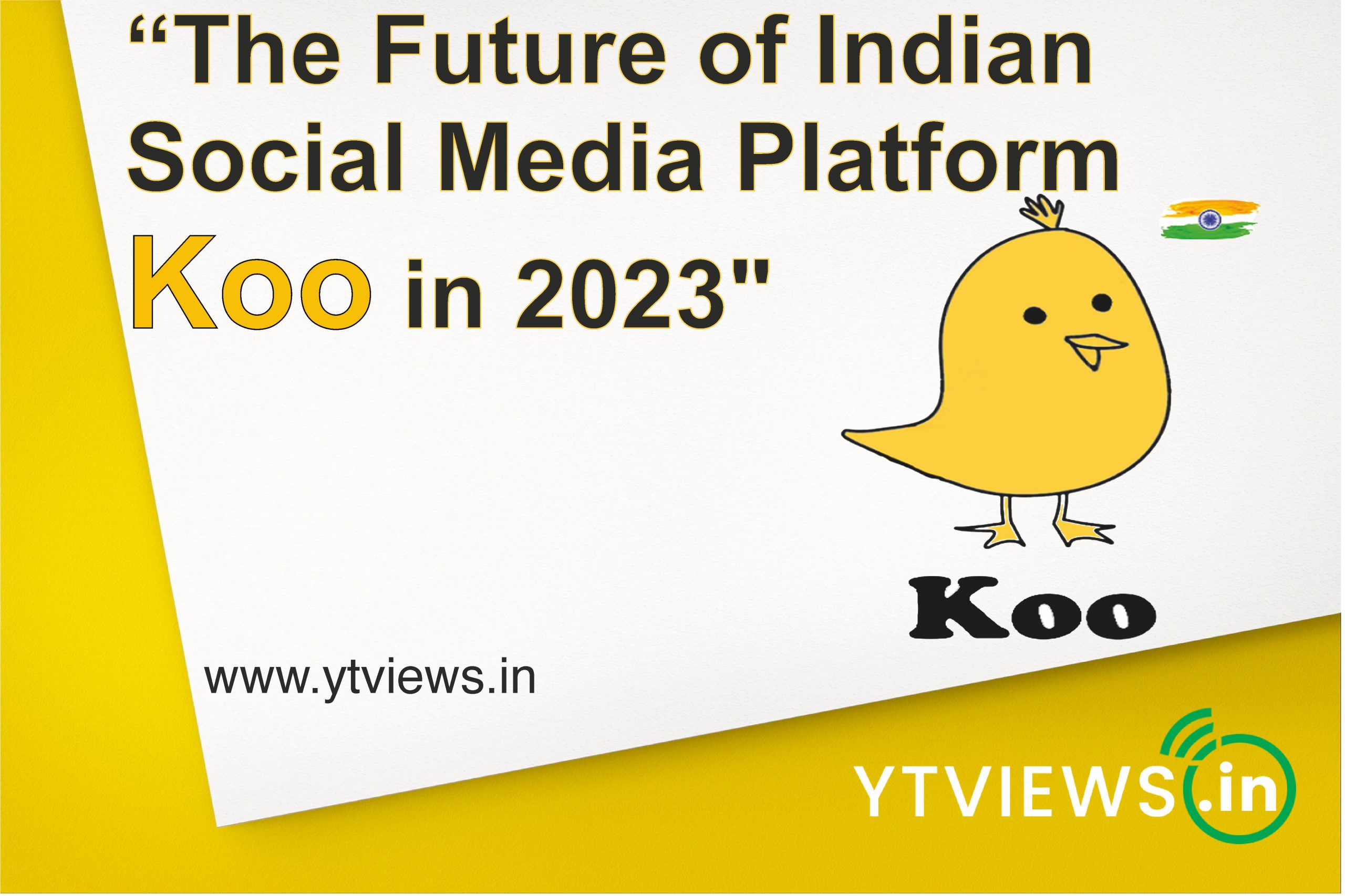