The Ministry of Electronics and Information Technology of India has stated that Indian people would be able to view numerous official papers via WhatsApp. Integrating with its Digilocker digital documentation project, the scheme will make WhatsApp an even more essential connector, perhaps reinforcing the app’s value for Indian consumers.

With over 487 million users, WhatsApp is presently the most popular messaging network in India. And as India’s digital transition continues, more and more people rely on WhatsApp to stay connected, with Meta also hoping to provide more choices for bill payment, money exchange, shopping, and more. 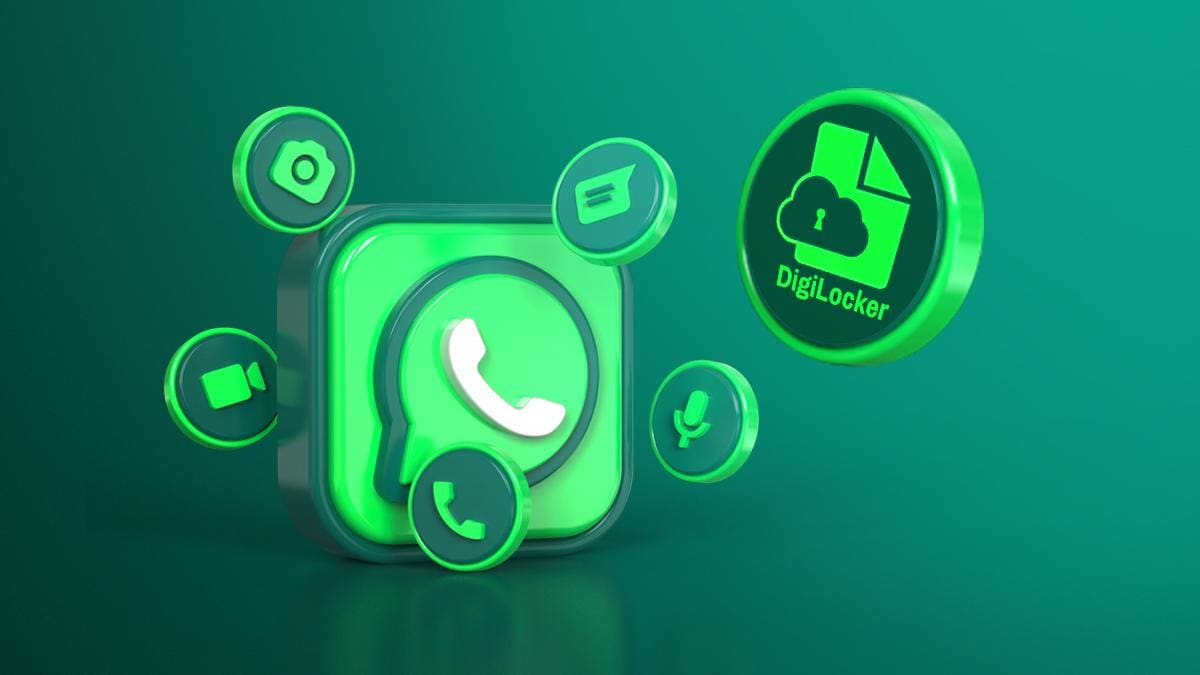 In many respects, Meta is attempting to mimic how messaging applications are used in China, where WeChat has become an indispensable tool for many daily conversations. Indeed, the importance of WeChat was highlighted once again during the COVID epidemic, with Chinese individuals forced to demonstrate their health status using barcodes in both WeChat and/or Alipay to board public transportation or go to particular places.

Meta has attempted to duplicate the usability of WeChat with western users several times, beginning with its effort to incorporate messaging bots in 2016, through the addition of games to increase usage, to the rollout of Facebook Pay in multiple areas. Those efforts have not resulted in Messenger expanding outside a messaging platform, stifling Meta’s ambitions to monetize its messaging products. However, in India, where social media use is still in its early stages, there is a big chance to make messaging a more critical component for its 1.4 billion residents.

In comparison, the United States, Meta’s largest revenue market, has a population of 332 million people. So you can see why Meta is so eager to expand WhatsApp’s presence in the Indian market, which this integration will undoubtedly help with, while Meta is also releasing new business tools, such as recurring notifications and WhatsApp Cloud hosting, which are currently available for free but will eventually become paid tools. Meta hopes to see the most use of these features in India, with each step solidifying the app as an essential tool for the country. 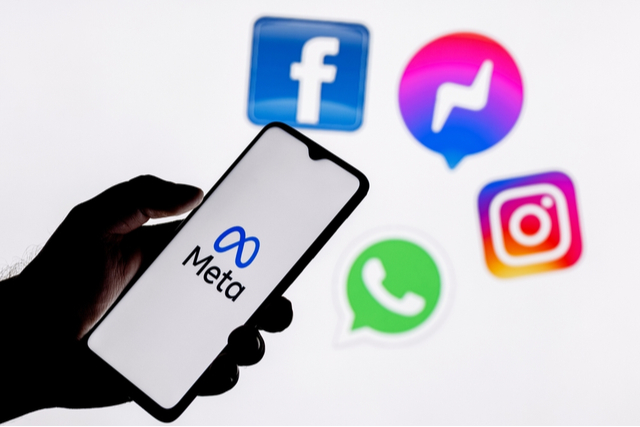 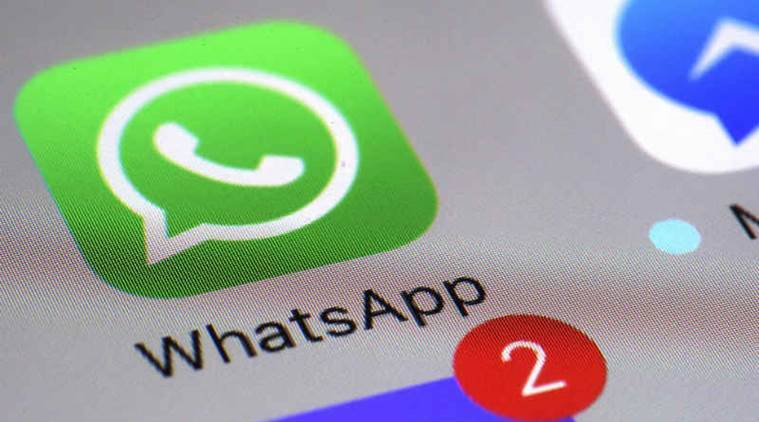