Ways to increase your watch time on your Youtube videos

There are many factors that play a huge role in determining the ranking of a youtube video and its standing on the platform. Likes, views and comments do contribute significantly to the performance of the video however watch time plays an even more vital role considering the fact that it showcases the interest that your video is genuinely capturing.

Even though there is no lack of talent and creators yet because of so much content that is already out there, one needs to create wonders with their content to capture the attention of the audience entirely during the playtime in addition to the number of times that the audience is coming back to it.

Increased watch time thus helps out majorly as it helps the video get a better ranking and increases its search visibility, and it also helps boost it for the algorithm to attract a better reach. 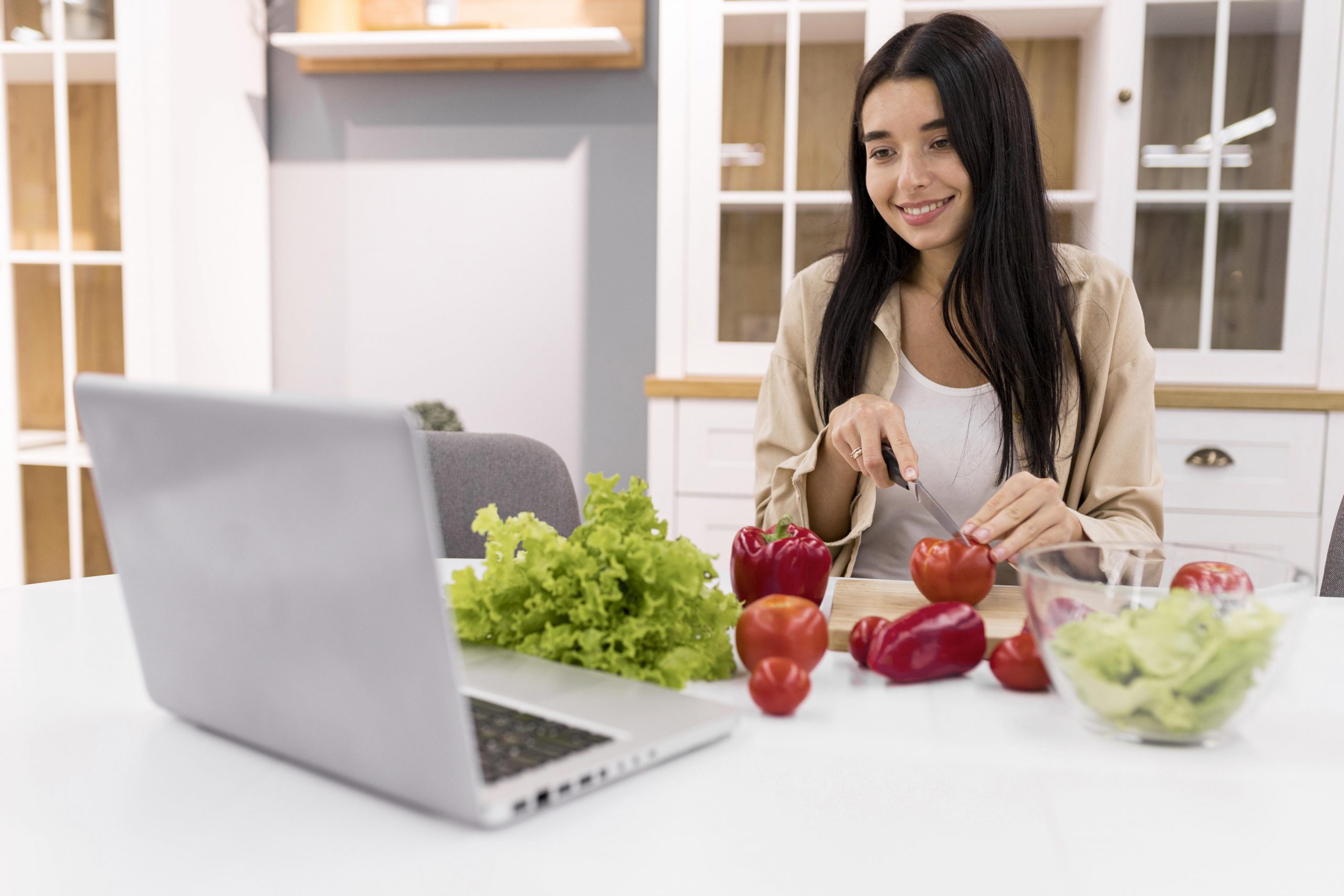 Here are a few ways to increase watchtime on youtube videos-

-Make sure to capture your audience’s attention within the first few minutes. You can do it in several ways such as showcasing the best snippets in the first few seconds as a preview to create a hype in the very beginning. You can also engage them by hyping a certain big moment and depict how you will reveal it at the end, or mention a news or some hilarious moment that might occur which they should stick around till the end for. 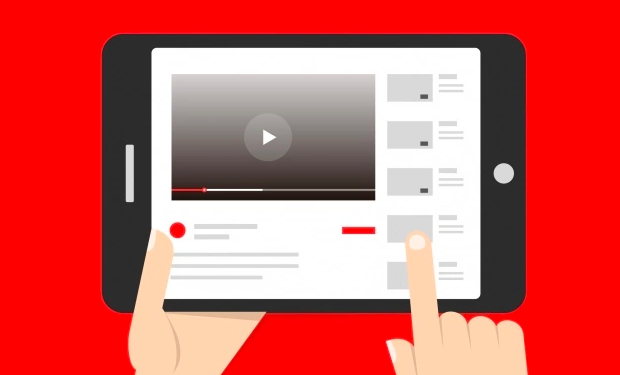 -Create lengthy, valuable and relevant videos. The longer the duration of the video, the longer will be the potential of watch time for your channel. Similarly, the value that your video provides to your users in order to keep them interested plays just a huge role. Your videos need to have a certain base, structure and insight that should help in keeping your audience around till the end. Make sure that it goes along with your niche, title and description.

-Your video should not be laggy, disorganised, or stretched for no reason. The video should be providing a purpose for its running minutes and should be able to hold the audience’s attention as a single irrelevant and boring minute can make your audience shut your video off and move on to the next. Provide them with entertaining and refreshed content every time and every minute so that they feel the need to keep coming back to your videos.