The term “marketing” dates back to the 19th century, but marketing as we know it didn’t really take off until the 1950s. For several decades, marketing was done exclusively through the print media, including newspapers, magazines, flyers and other print advertisements. It wasn’t until radio and television became popular that marketing shifted to other platforms, leading to the advertising boom of the 1950s.

Over the years, marketing has changed and become one of the biggest industries in the world, with the Internet and cell phones creating new avenues for advertising. In today’s world, whether you’re driving, watching a video, or reading a message online, it seems like you can’t go anywhere or do anything without encountering some kind of advertisement.

With increasing competition and the growing popularity of the internet and smartphones, investing in digital marketing is more important than ever. You can reach billions of potential customers online and you can do it without spending a fortune if you have the right marketing strategy.

Television has allowed advertisers to reach massive audiences from the comfort of their homes and has transformed the way businesses use advertising. While digital marketing has become an important part of the marketing strategy for most businesses, there is still room for direct mail and other forms of traditional marketing. Understanding which marketing opportunities are right for your business is a key part of getting the most out of your marketing budget.

As long as you keep the 7 Ps of marketing in mind and follow best practices, you can potentially achieve great results from a variety of marketing efforts. As important as the advertising medium you choose, it’s also important to make sure you’re marketing your product or service the right way. In the next few paragraphs, we’ll talk about some of the pros and cons of traditional marketing versus digital marketing. If you’re struggling to figure out what kind of marketing is right for your business, we’ll give you a little insight below.

One of the biggest advantages of traditional marketing is the fact that it allows you to be present just about anywhere. You can use traditional marketing channels to reach potential customers while they’re sitting on their couch at home, riding the bus, walking down the street, or on their way to work in the morning. . These cross-media ads help you target as many people as possible, which means you’re more likely to convert leads into sales and increase your profits.

It’s also important to consider the type of audience you’re trying to reach. Digital marketing is great if you want to reach a younger audience that uses smartphones and computers, but you can alienate some of your target audience if you focus too much on the digital side of things. Traditional marketing may be better suited to an older audience, as well as potential customers who don’t spend much time on their computers or smartphones.

For starters, traditional marketing is often more expensive than digital marketing. Rates for traditional advertising space can be very expensive, especially if you are trying to run a commercial during a high-traffic event or secure a billboard in one of the more populated areas of a large city.

Digital marketing allows you to advertise on different sites and other avenues without spending too much money. Your ads can play at the start of Twitch streams and YouTube videos, appear as banners on news websites, and more. In many cases, traditional marketing results are more difficult to measure than digital marketing results. You can quantify the number of people who clicked on a link or watched a video, but there’s no guarantee that a viewer will see your TV commercial just because they’re watching TV. Some viewers can even be counted out despite falling asleep with the TV on or leaving it on for their dog while they work. With digital marketing, you get more accurate statistics that you can use to make decisions. 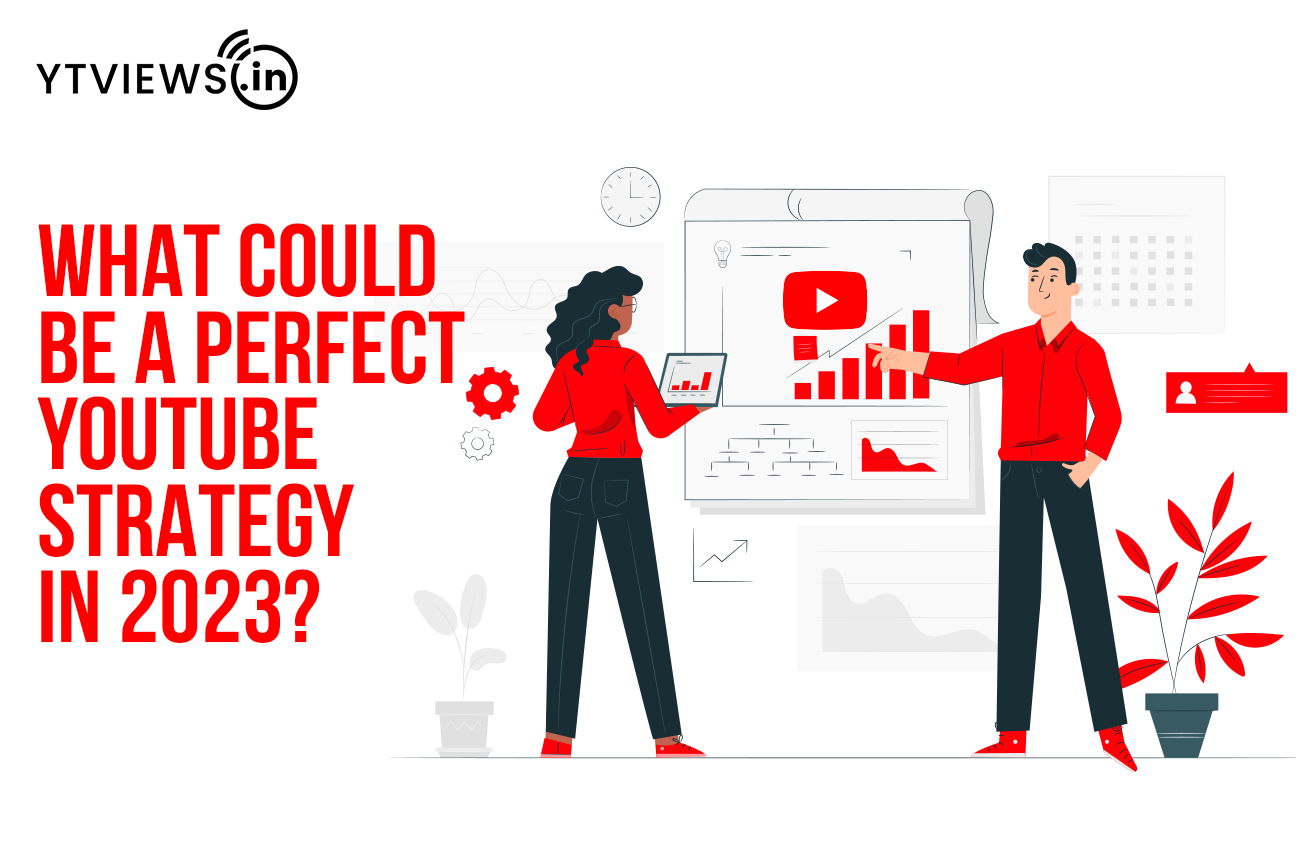 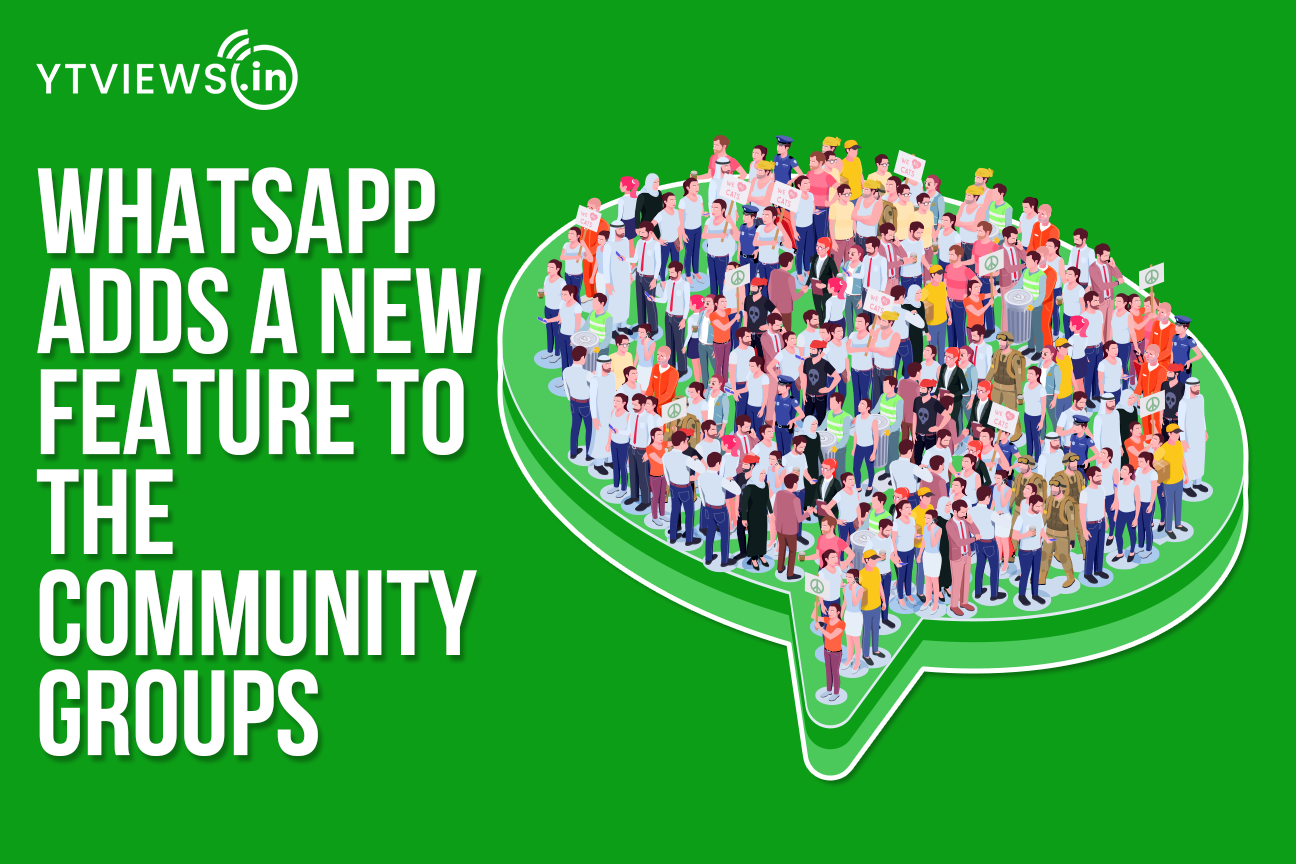