The journey to becoming an entrepreneur from an influencer

Entering the business world is no easy task. Due to the coronavirus Pandemic, it is now considerably more competitive, unexpected, and difficult. But it looks like the ideal time to launch your own business when you already have a guaranteed customer base that is highly engaged and committed to following your every move. This is quickly developing for many social media stars with millions of followers from around the world. Influencers, who initially began by sharing videos, blogs, or Instagram posts, are now using their improved online visibility to transform their interests into successful business endeavours.

These well-known social media personalities are coming up with new methods to monetize their online reputation, whether it be by working with a well-known business or going it alone and building their own empire. Today, some of the most prosperous companies in the fields of fitness, fashion, and beauty are the product of the labour and ideas of a social media influencer. 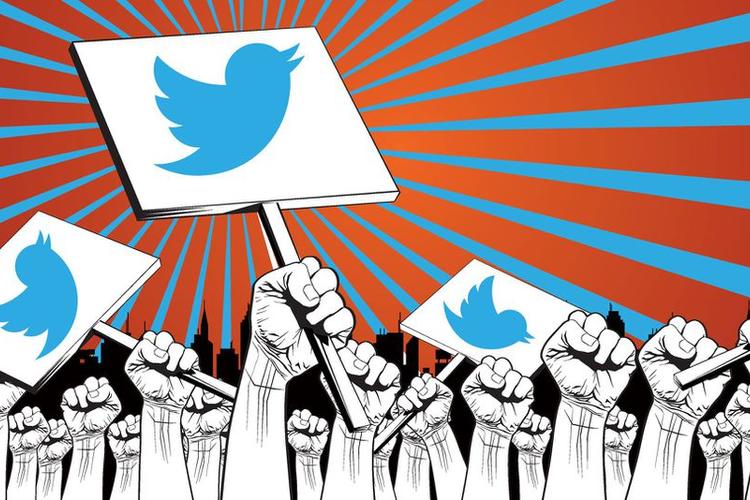 Currently, a whole new generation of artists (the term “influencers” is slowly going out of style) begin their professions well aware of how lucrative they could be. Now 2019, surveys have revealed that the top profession choice for most kids and teenagers is “YouTuber.” As a result of the pressure to gain followers and secure sponsorships with “brand-safe” material, filtered and edited personas have since become the norm on social media. That is before TikTok appeared. The TikTok algorithm, which favours content over creators, has been used to deploy short-form videos, which has ushered in a new, more genuine era for the influencer economy. A lower entrance barrier encourages more people to participate, and data-driven engagement metrics demonstrate that audiences and customers prefer authentic and unpolished content over that which is polished and perfect.

And just like that, came Instagram reels, YouTube shorts and other short-video platforms. The revolution was inculcated by TikTok and today, the reality of having a strong follower base on social media has turned out to be vital if you are seeking digital success. And when the first wave of early influencers go into business and start their own companies, they are now investing marketing funds in a new generation of social media content producers since they have seen personally how genuine involvement can persuade customers.

The future is bright 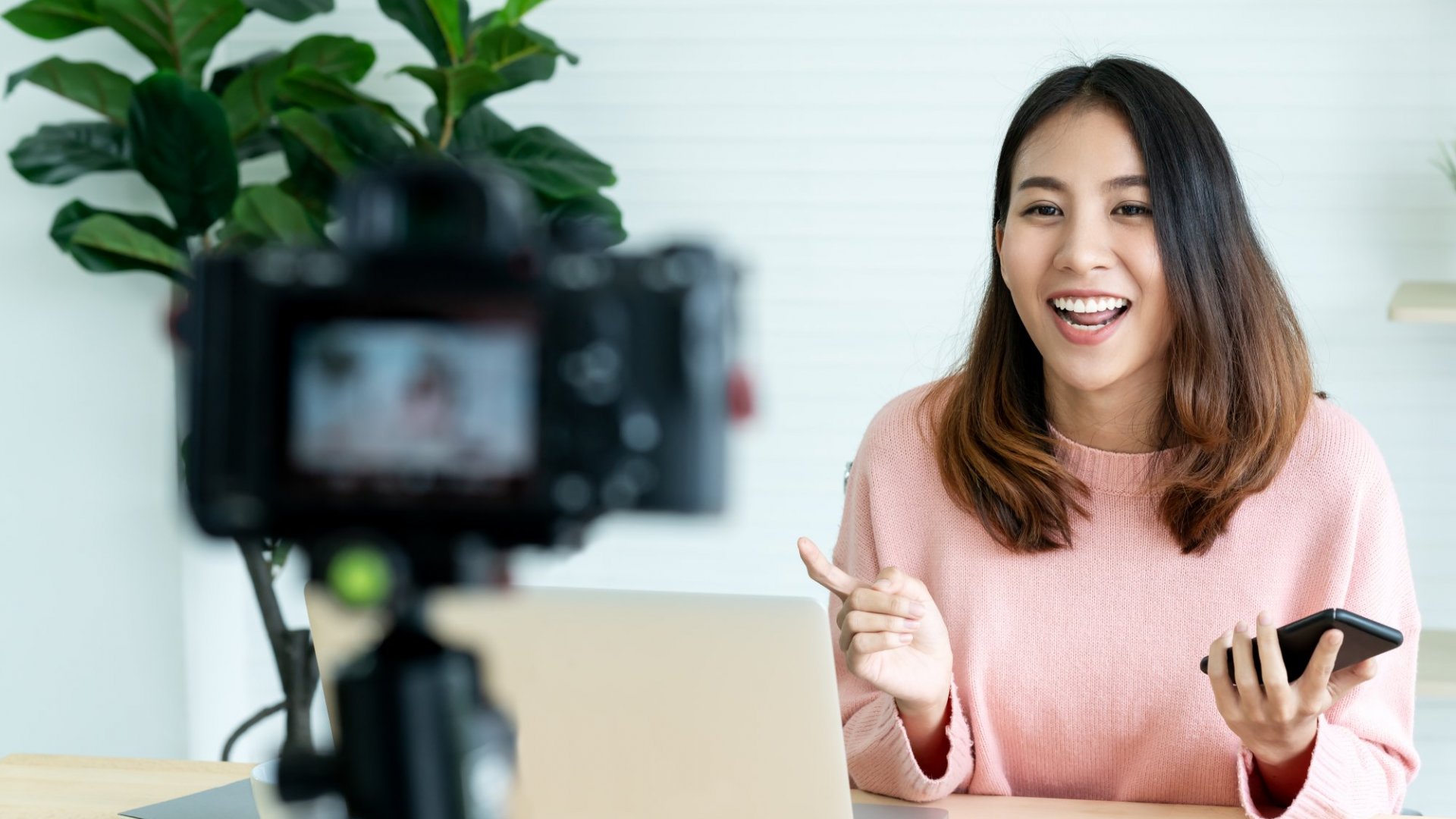 The manner in that marketers deal with influencers will surely alter as more social influencers go on to become successful entrepreneurs. Brands may now benefit from investing in complete product lines and collections rather than being restricted to small-scale sponsored content collaborations.

Additionally, influencers themselves have the ability to develop their careers in ways that go far beyond what they could have possibly envisioned. Being an influencer now involves turning passions or hobbies into serious business models that generate millions of dollars, rather than merely blogging or talking to a camera.