Instagram had previously hinted about the addition of NFTs 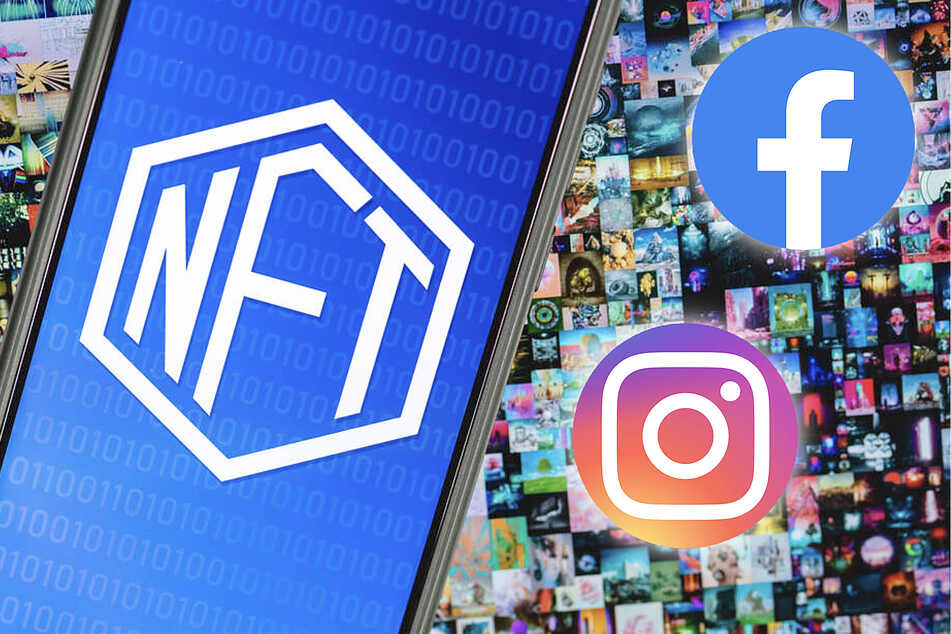 Instagram announced earlier this month, as we had covered in a prior article that users would be able to display their blockchain art in the guise of non-fungible tokens (NFTs) on the platform. Instagram, which is owned by Meta, will interact with the Ethereum, Polygon, Solana, and Flow blockchain networks to make this possible. Before displaying their NFT on the platform, users will need to add their crypto wallets, such as Metamask, and authenticate their possession.

He didn’t say how Meta plans to deploy NFT on its platforms, though. The Verge paraphrased Zuckerberg by adding, “Over the next several months, the ability to bring some of your NFTs in, perhaps over time be able to mint things within that ecosystem.”

Also according to a Financial Times report from January, Meta is considering allowing users to produce, display, and sell NFTs on Facebook and Instagram. In December of last year, Instagram CEO Adam Mosseri stated that his company was “actively studying” NFTs. “Nothing to announce just yet,” he continued, “but we’re absolutely researching NFTs and how we might make them more accessible to a broader audience.” Prior to that, Zuckerberg discussed how the metaverse will need to allow “ownership of digital products or NFTs” in October.