Mastodon is a decentralised social network that enables users to establish their own servers rather than relying on a platform or company-owned parent server. Platforms like Facebook and Twitter, for example, are centralised in the sense that they have a leadership that determines the platform’s future, new features, and so on. On the other hand, platforms like MInds, Aether, and Mastodon run on their own servers and use open-source algorithms.

Users are looking for an alternate microblogging network after Musk’s takeover of Twitter. Several Twitter users have already moved to Koo, Reddit, and Tumblr, which may be viable replacements. Nevertheless, Mastodon, a decentralised social media platform, has everyone’s attention today. 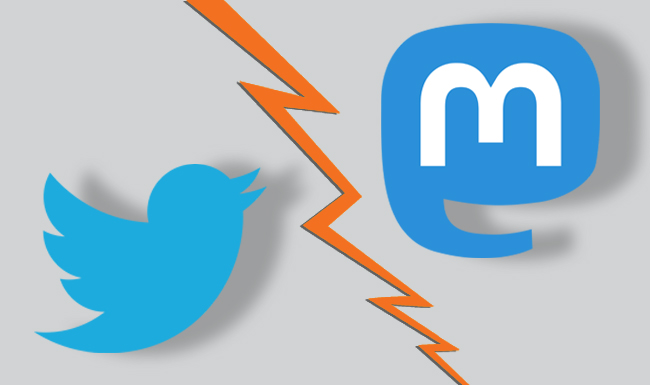 People have been seeking decentralised replacements because they are suspicious of Musk’s intentions on the fate of Twitter and free speech, and Mastodon is one of them. Mastodon has evolved as a viable substitute to the microblogging network Twitter, much like Like Minds is an alternative to Facebook and Aether is an alternative to Reddit. In many aspects, Twitter and Mastodon are similar in many ways.

Rather than tweets, Mastodon users have ‘toots,’ which have a 500-character restriction. On Twitter, individuals may also follow other people. Aside from that, the platform enables users to build their own networks, which are referred to as ‘instances’ within the platform. Users have more influence over the platform because they can choose whatever network or ‘instance’ they wish to be a part of. Users can, nevertheless, chat with users from various servers after joining a particular server.

Users can express their opinions in three different privacy settings on the platform: direct, private, and public. The notion of public and private toots is similar to that of other platforms such as Instagram, where public toots are available to all users while private toots are only viewable to followers. Users must experiment with the platform, just like they must with other social media sites, to gain a feel for it.