When sending Instagram images from public accounts to Twitter, the Meta (Facebook)-owned photos and video sharing network Instagram has announced a new feature that will allow image previews to show in your Tweet. This will draw attention to the content and demonstrate what readers will see if they click your link. 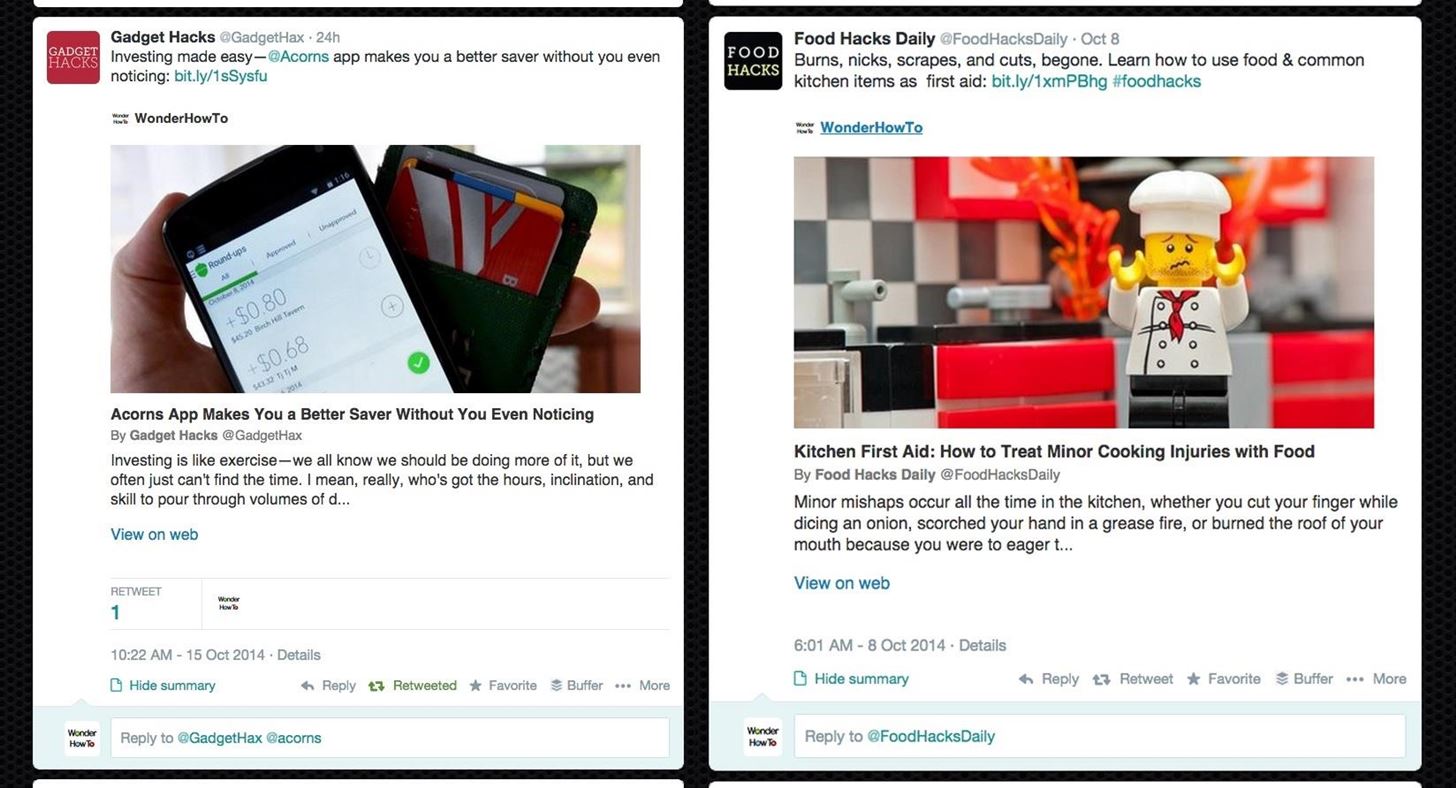