If you want to make your career in Youtube, change this in your life to be successful.

Making money from youtube and becoming a social media celebrity is everyone’s dream. But, only few people are able to achieve this milestone in their life. Making money from youtube, becoming a social media Influencer seems to be hard, but believe me it’s not what you think. It requires extreme hard work, consistency, efforts, perseverance and extreme focus to achieve what you want to become. It really requires years and years of hardships and persistence to become youtube famous and to become a social media celebrity and Influencer.

So, in this article we’ll be listening to a story of one boy from a small town and city and he goes on to achieve something big and huge in his life. From a small city and having nothing, to achieve everything and youtube success. This is a story of Praveen Mahuliyaar Shukla and his success story. He became youtube famous and went on to achieve high fame and success in his life. He is a youtuber, Digital Entrepreneur, Social media Influencer and Investor.

So, without any further ado, let’s get started with his inspirational story that will definitely motivate you to become internet famous.

Praveen Shukla was a small and simple boy from Prayagraj, Uttar pradesh. The story went on when Praveen visited a 5 star hotel in his town. He was humiliated when he was 16 years old for belonging to a place in UP, Prayagraj by one of the receptionists at a 5 star hotel. It doesn’t matter from where you belong but it all matters what you really do to overcome those obstacles in your life.

His story begins when he stood second in his 10th standard. At that point he committed himself that he wouldn’t compromise being at a second position. His life changed when his parents implemented a broadband service at his home that gave him access to the free internet facility at just simple clicks. With the power of the internet, he surfed the youtube and learned every skill and information required to start his own youtube channel.

After learning about tags, keywords, description, SEO’s etc, he started with his own channel named, ‘Hindustani Helper’ giving his views on technical videos. But, initially, his videos were hardly getting any views and he had to face several failures on his youtube videos. But he never gives up and continues to upload videos every week.

That was when, one day, his video about the Telecom Industry, went viral and was being watched over a million times. That’s when his name emerged as a big star on Youtube.

Today, Praveen is not just a Successful Youtuber but also a Digital Entrepreneur, Social Media Influencer and a Investor. He has built 11 apps and websites  for a good social cause. But, the most important part is that 9 out of these 11 apps and websites failed. Only 2 of them became a huge success, and those 2 apps and websites gave him all the success in his life. His success comes from rising everytime he fails. He never gave up and kept uploading youtube videos and this has placed him where he is right now and he, now, has more than a million followers.

This was the story of Praveen Mahuliyaar Shukla and his inspiring story of about his passion, success, failures, will power, struggles and hope.

You can watch the full video here : https://youtu.be/oltRt8waobA 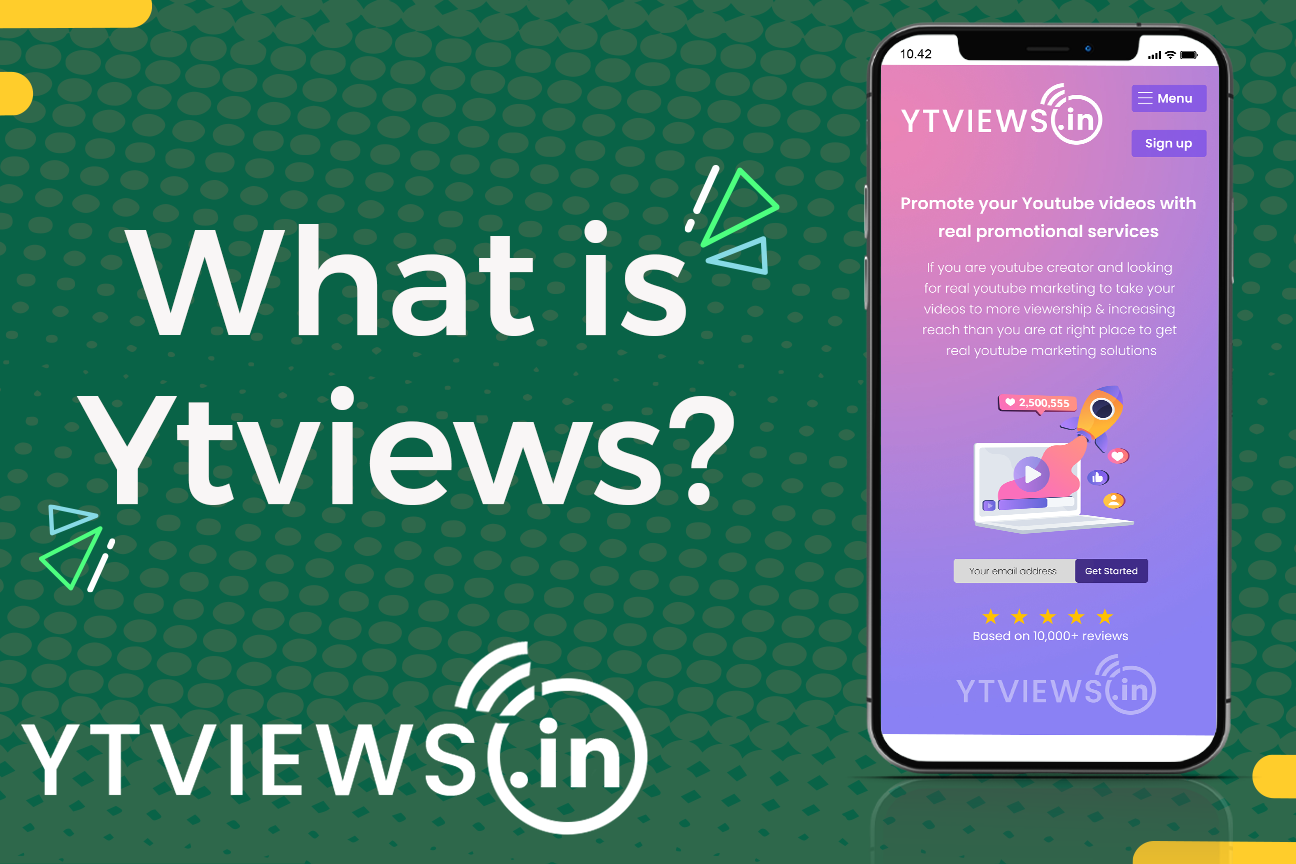 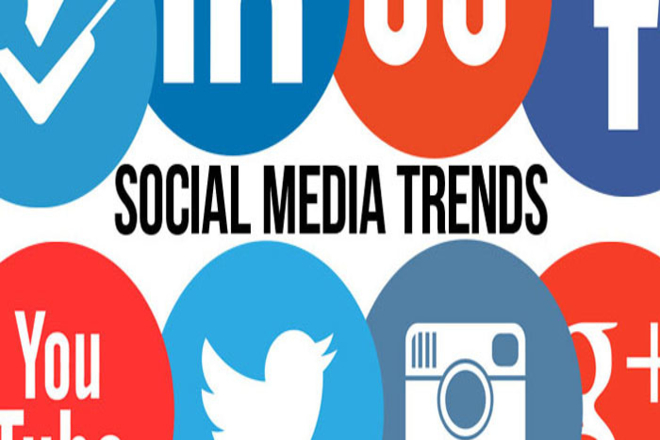