After apple, now Google takes a toll on Facebook

It’s not unexpected that Facebook is upset with Apple. According to Facebook, the iPhone maker will cost the social network upwards of $10 billion as a consequence of the iOS 14 privacy features known as App Tracking Transparency, which was announced shortly after the company’s financial results.

That’s just because Apple’s ATT iPhone privacy features limit tracking by robbing access to the identifier for advertisers (IDFA)—a unique code that shows whether individuals are seeing an ad on Facebook, Googling it, or purchasing something through its website, for instance. 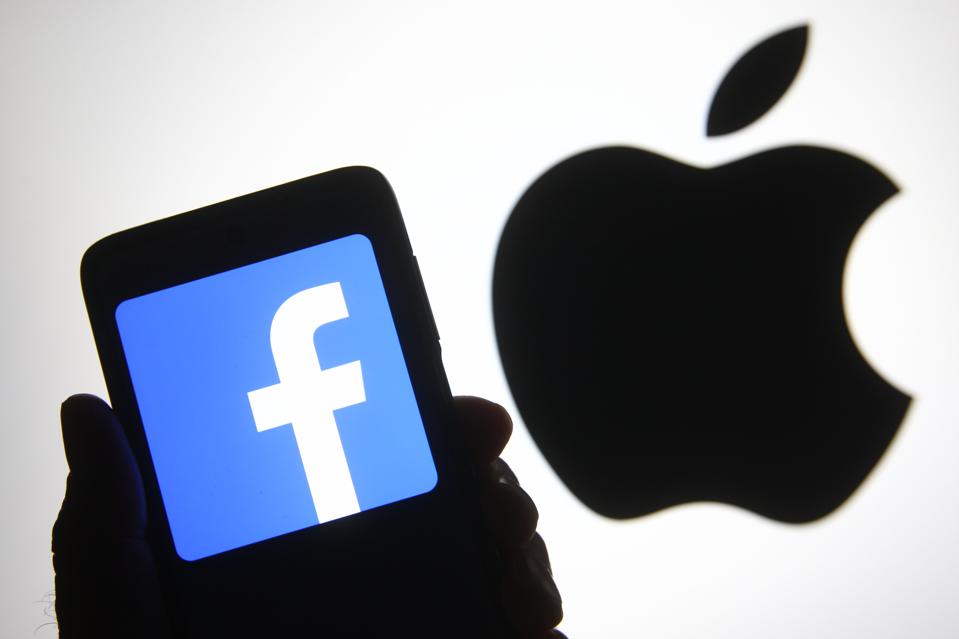 Apple has a winner with its ATT iPhone features, which it has improved with the App Privacy Report in iOS 15. People despise Facebook, so they’re not sobbing over their cereal in the mornings when they hear about the Mark Zuckerberg-owned company’s massive losses.

However, Google, which has a search contract with Apple, is one of Facebook’s main gripes. While Facebook is losing ground on the iPhone thanks to ATT, Google isn’t suffering as much.

Then there are the Android phones from Google. People had been expecting comparable privacy protections to Apple’s ATT, with specific authorization required for access to Android device IDs, for quite some time. Yes, Google is making some privacy adjustments, but it won’t be for at least two years, according to a blog post by the company. It believes that this won’t have the same negative impact on the advertising sector as Apple’s strict iPhone privacy measures. Unlike Apple, Google is reliant on advertising revenue. And, as Ars Technica points out, the new Android improvements are a complement to existing ad systems, not a replacement—at least for the time being.

There’s no denying it: the battleground has been set, and this year and beyond, it’ll be all about privacy. People want additional safety from companies like Facebook and Google tracking them. Sure, it’s not ideal, but utilising an iPhone is now the best method to acquire it.