How tough is brand building in today’s age of social media?

People’s fandoms are able to communicate with one another because of social media. This led to introducing new ideas, cultures, and behaviours to the social media sphere.
As a result, mass media and marketers no longer had complete control over the social media world’s ideas, culture, and habits. Today, there are several internet subcultures that understand their audiences and develop low-cost social media material that connects with them.

A very prime example of this is the Indian YouTube CarryMinati who makes comedy and gaming videos which have a very minimal cost of production but still appeal to his audience. Nevertheless, McDonald’s, a huge business with a YouTube presence, has a very small following, does not relate effectively to its audience, and spends a lot of money on video creation. Rather than aiming to develop branded content on trends, marketers could concentrate on a problem or philosophy shared by a crowdculture and incorporate it into their social media content strategy. 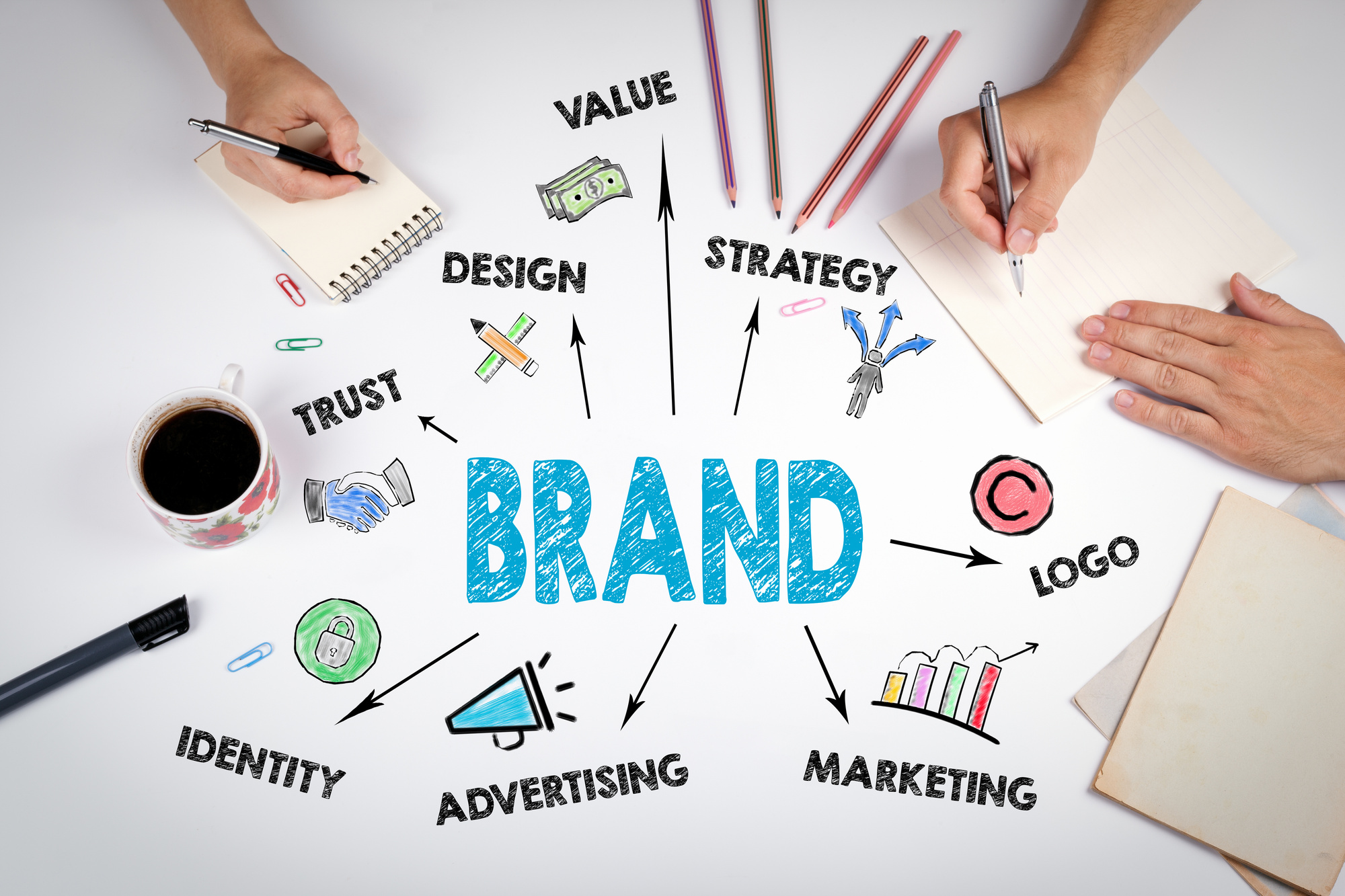 Brands initially believed that new social media platforms would make it easier to build an engaged social media community for customers. The reverse, however, has proven to be true. Consumers can now opt-out of seeing adverts from brands they don’t want to see thanks to new sorts of technology that are freely available.
This was not intended to happen like this. Most businesses predicted the emergence of a new renaissance of branding a decade ago. To embed brands throughout the digital cosmos, they employed creative firms and legions of technologists. Viral, buzz, memes, stickiness, and form factors have all become buzzwords in the branding world. Despite all the fanfare, such attempts have yielded quite little fruit.

Crowdcultures are cultural innovators in spades. Companies simply cannot compete with the material produced by their members. Consider that people making films in their living rooms dominate the YouTube charts, which only a few firms have cracked. While crowdcultures reduce the power of sponsored content, they help to propel a new method called “cultural branding,” in which a company distinguishes itself by advocating a new philosophy that emerges from the crowd. 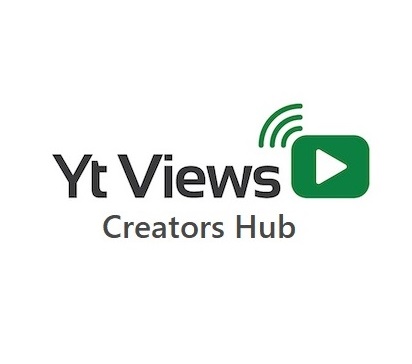