Pinterest is a great site to compile ideas for all types of creative projects. It’s generally seeing the image, then clicking on it to read the story behind it and learn something new that the user can use in creative work. 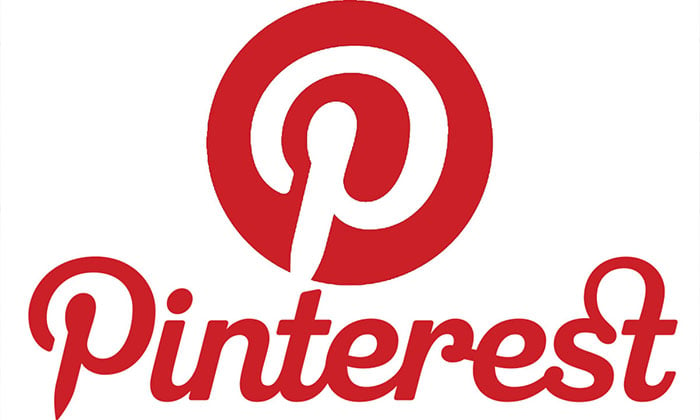 Recently, a photographer from Princeton, New Jersey, filed a lawsuit against Pinterest over the pinned photographs to people’s boards. He alleged that Pinterest used over 50 of his pictures without his consent and filed a copyright infringement lawsuit against them. However, the judge disagreed and found Pinterest’s favor in this exceptional case.

In November 2019, photographer Harold Davis, an award-winning photographer and author filed a lawsuit against Pinterest. He allegedly had a problem with Pinterest showing his work “too closely or in the same stream as other promotional pieces.” And, even though his art was shared and pinned on boards by individuals, he stated that he had “no beef” with them. 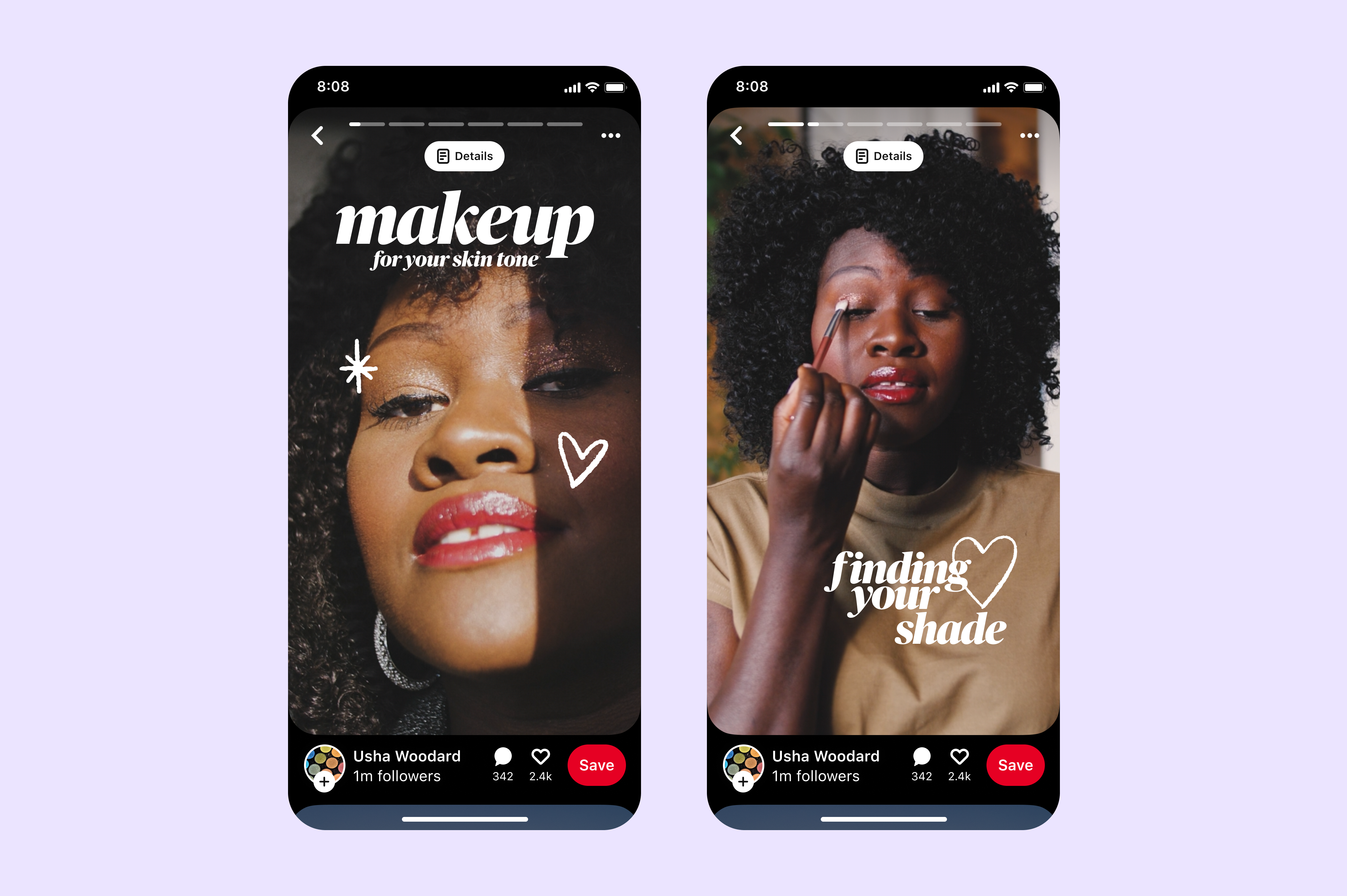 Davis was irritated by Pinterest’s placement of his photographs “near or in the same stream as promotional Pins.” The decision has one illustration of this. Davis’ shot “Kiss from a Rose” appeared in the upper left corner of a feed. A promotional Pin for an art poster called “White Tea Roses by Neicy Frey” was next to it. Earlier last month, U.S. District Judge Haywood Gilliam Jr. decided that Pinterest was immune from the claims under the Digital Millennial Copyright Act’s safe harbor protections. However, the court noted, “Plaintiff’s evidence on Pinterest’s general business strategy does not prove that Pinterest earned a financial gain distinctively traceable to the infringement charged here.” Further, “The adverts may appear near plaintiff’s works, but as previously said, the algorithms that Pinterest utilizes for its marketing are unrelated to those works.”