Facebook has drastically altered people’s personal and social lives. Following the rise in popularity of the social networking site Facebook, communication freedom has been enhanced. Though new Facebook features are exciting to use, there are some things that could be added or enhanced to make Facebook life more powerful and open.

Facebook offers a lot, however, it lacks a lot of basic things. Here are 3 essential features that we think Facebook should consider adding. 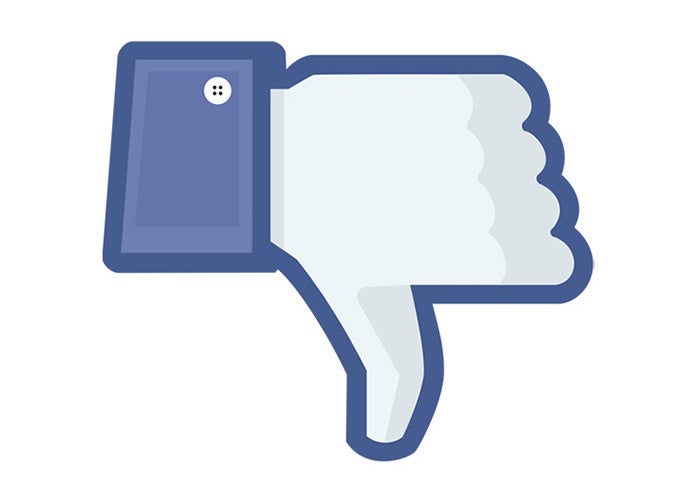 The dislike button, which allows users to instantly express their disdain of a post or comment in the app, was the most requested feature enhancement. In certain ways, this would most likely aid in the improvement of Facebook’s algorithms and user experience.

For example, Reddit has long depended on its downvote feature to better highlight the finest material, but there is concern that it might be used to suppress opposing views on Facebook, resulting in a more unfavourable user experience. The most serious drawback of not having dislikes is that it can give the impression of widespread agreement with a comment or post when there isn’t enough information.

The majority of individuals, on the other hand, desire a continuous stream of posts with none taken out. Facebook claims that they don’t give this because people would be overwhelmed, but the true reason is that if they didn’t control what you saw, they wouldn’t be able to charge Pages and users to “boost” their posts so that they would appear in feeds. They create a fictitious problem and then charge money to remedy it. They profit from the site’s inability to be used. Genius.

Facebook has a low-quality chat component, despite being the best and most prominent social networking site on the planet. Facebook has enhanced the chat tool, but there is still work to be done. For a few days, I’ve seen the Chatbox flickering whenever someone messages me. Maybe it’s due to the “Seen” feature, which tells the other user whether or not the message has been seen.

I believe that by clicking on the text box to stop it from flashing, we are signalling to the other user or your friend that we have seen the message. Most of the users became agitated as a result of this.