The stations were seeking to utilise templates and logos similar to those of genuine news outlets. As per the report, the films employed deceptive thumbnails and titles to generate views and spread misinformation about a variety of topics, including the Indian armed forces and the continuing “crisis” in Ukraine. 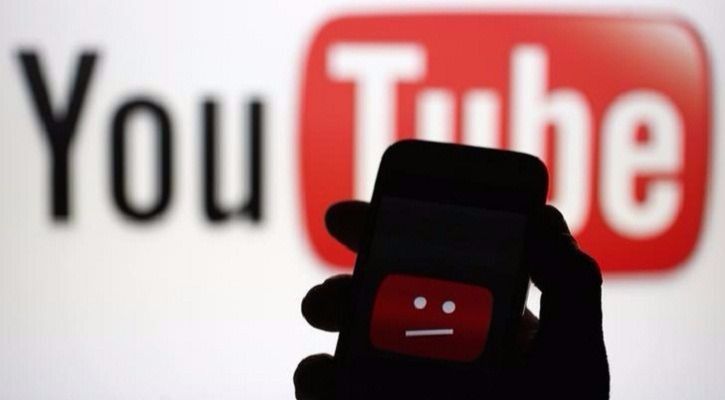 According to the government, the discovered IT Rules, 2021, were used to declare an emergency. The government used this ability for the first time late last year when it stopped 20 channels. Since December, the government has blocklisted 78 YouTube channels and several Facebook and Twitter accounts.

“The information ordered to be removed also contained anti-India propaganda posted from various social media accounts managed from Pakistan in a coordinated way.” an official said. It was discovered that these Indian YouTube-based channels released a substantial amount of fake information relating to the ongoing crisis in Ukraine, with the intent of jeopardising India’s international ties with other nations.

Earlier in January, the Ministry ordered the shutdown of 35 YouTube-based news stations and two websites, according to I&B secretary Apurva Chandra,  because they were spreading propaganda against India in a coordinated way through digital media.