In addition to the new emoji and enhanced audio messaging published earlier this week, beta users also see some new options for interacting with phone numbers given in messages. Previously, when you tapped a number from a conversation, it would immediately transmit the number to your dialer app, allowing you to make a call. Following this update, WhatsApp displays a pop-up dialogue initially. The programme also checks whether the line is related to any WhatsApp account. If it is, it allows you to initiate a chat with the individual. 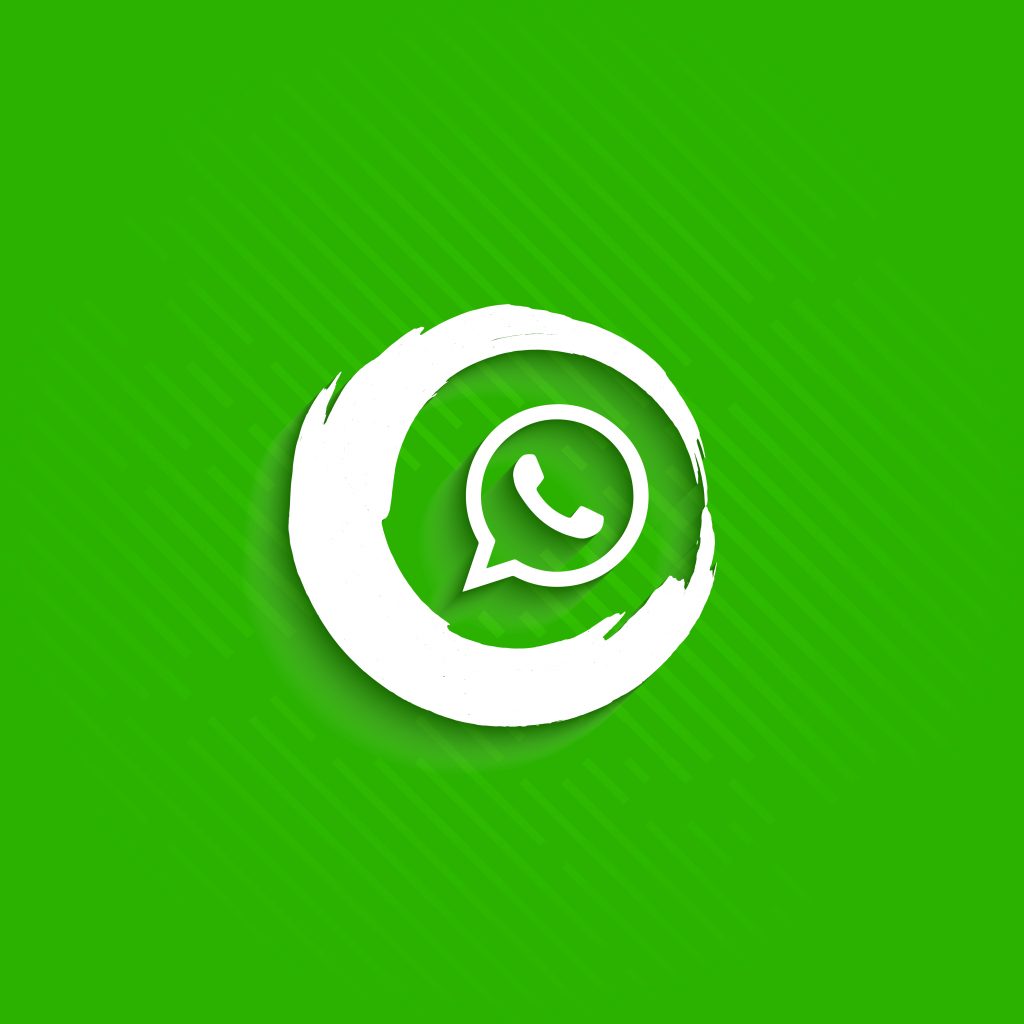 Apple’s most recent iPhone update, iOS 15.4, added new emojis such as a melting face, a pregnant guy, and others. The update included 37 new emojis that the Unicode Consortium had just accepted. The popular instant messaging programme WhatsApp received these new emoticons in a recent update. The new emojis are part of Unicode 14, released alongside Android 12L and iOS 15.4. As a result, WhatsApp users now have access to 37 new emoticons, allowing them to better express themselves to their connections.