There is good news for you if you’re looking for a Twitter substitute since Tesla CEO Elon Musk has seized control of the microblogging network and you’re not happy about it. For those who are unaware, the American Internet entrepreneur, programmer, and philanthropist Jack Patrick Dorsey is the co-founder and former CEO of Twitter.

Bluesky is an initiative to develop a decentralised social network protocol. It is currently in the research stage and was started by Twitter as a nonprofit initiative in 2019.

A week before Elon Musk acquired control of Twitter, Jack Dorsey announced that his decentralised social network Bluesky is searching for beta testers. The next step, protocol testing, was disclosed by the tech giant in a news release on Tuesday. Since distributed protocol development is a difficult process that requires cooperation from many parties after a network is put into place, we’re going to start in private beta to iron out the bugs.

As we beta-test and share information about how it works, we will continue to improve the protocol’s standards. As soon as the open beta is ready, we’ll transition to it. According to the press release, the new app will use an Authenticated Transfer Protocol as opposed to federated social networks maintained by a single website.

Last week, Jack Dorsey said on Twitter that Bluesky wanted to be a competitor to any company aiming to control social media’s fundamental tenets or its users’ data. 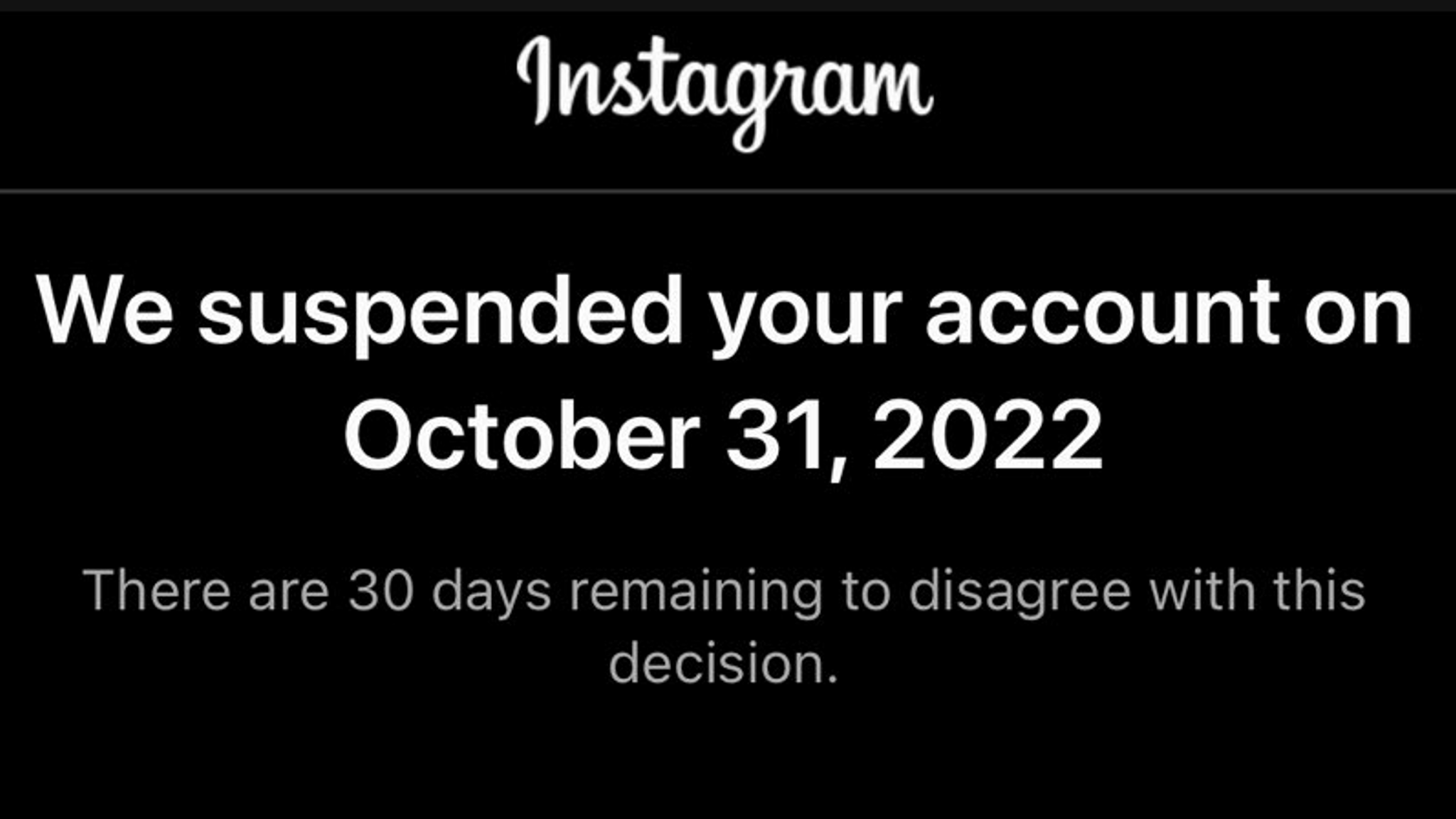