Twitter Blue Tick’s debut has been postponed indefinitely, according to Elon Musk, who stated that the hold-up would last until there is high confidence that impersonation has been stopped. The development occurred a few days after Twitter’s new CEO said that the Twitter Blue verification badge will be introduced on November 29. Musk stated in a tweet that he was delaying the launching of Blue Verified until he was confident that impersonation would be stopped. Will likely utilise a different colour check for businesses than for people.

The Tesla CEO stated earlier this month that the monthly fee for the Twitter Blue Tick membership will be $8. This month, the new function was supposed to go live in places including the US, Canada, Australia, New Zealand, and the UK. According to Musk, the subscription fee would be used to boost the social media platform’s declining earnings.

The market capitalization of US pharma major Eli Lilly was decimated by billions of dollars days after Musk announced the debut of Twitter’s $8 blue tick membership after the company’s official Twitter accounts were impersonated to propagate misinformation. 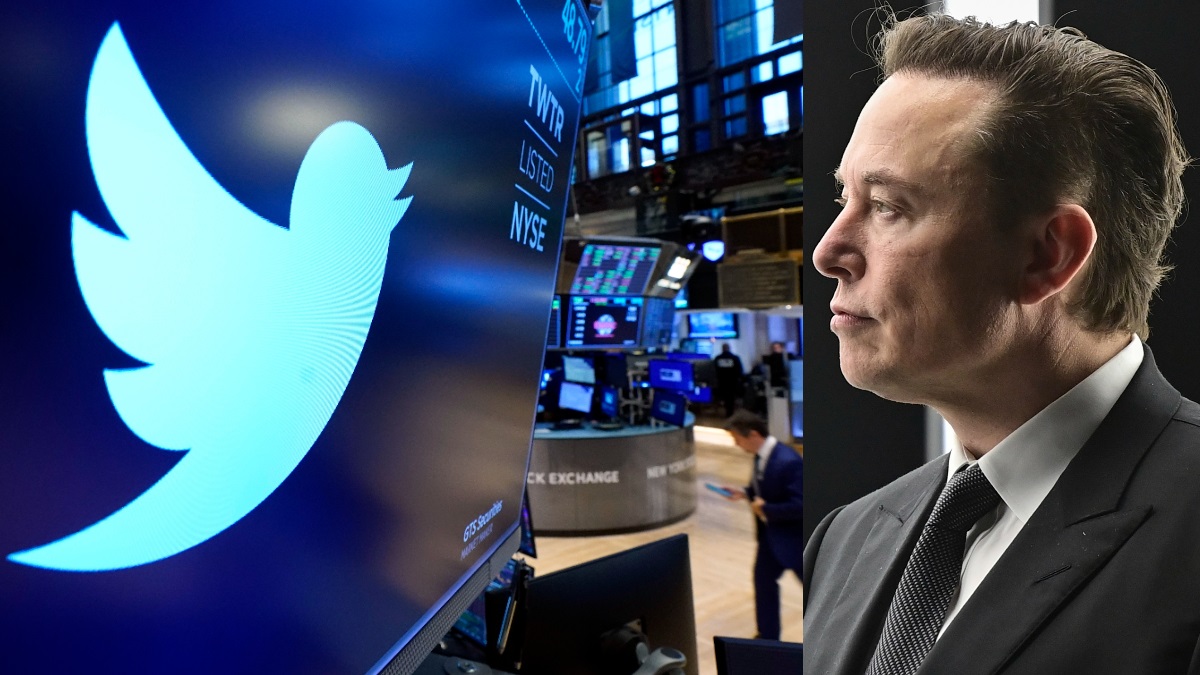 Musk claimed that his goal is to make Twitter the most reliable information source. Musk said last week that Twitter would soon make it possible for businesses to determine whether other Twitter accounts are genuinely connected to them in an effort to reduce the number of fraudulent verified accounts on the social media network. Additionally, the Tesla CEO stated that accounts involved in parody must include “parody” in their name, not merely in their bio, in order to be recognised as such. Additionally, he declared that any Twitter accounts using parody without explicitly stating it will be suspended immediately. Additionally, any name change will temporarily remove the confirmed checkmark.

It is noteworthy that the suspension of the Twitter Blue tick membership follows a wave of widespread layoffs at the social media site. After Musk’s ultimatum to become “hardcore” or leave the firm with severance money, a number of frustrated workers quit last week. Musk informed the Twitter workers that the firm will soon undergo a Twitter 2.0 redesign, which would include long hours of intense effort. He continued by saying that engineers would have the most influence on Twitter, even if design and product would still be crucial factors.

The social networking site lets off 3,700 of its 7,500 employees earlier this month, representing 50% of its staff. Another round of layoffs throughout the sales and partnership teams is being planned by the corporation. 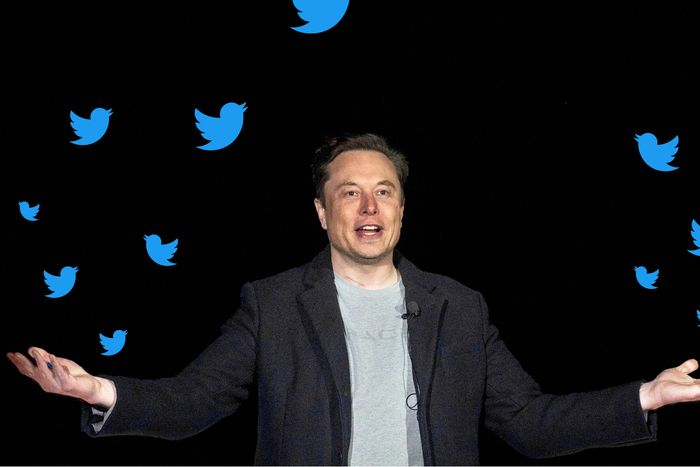 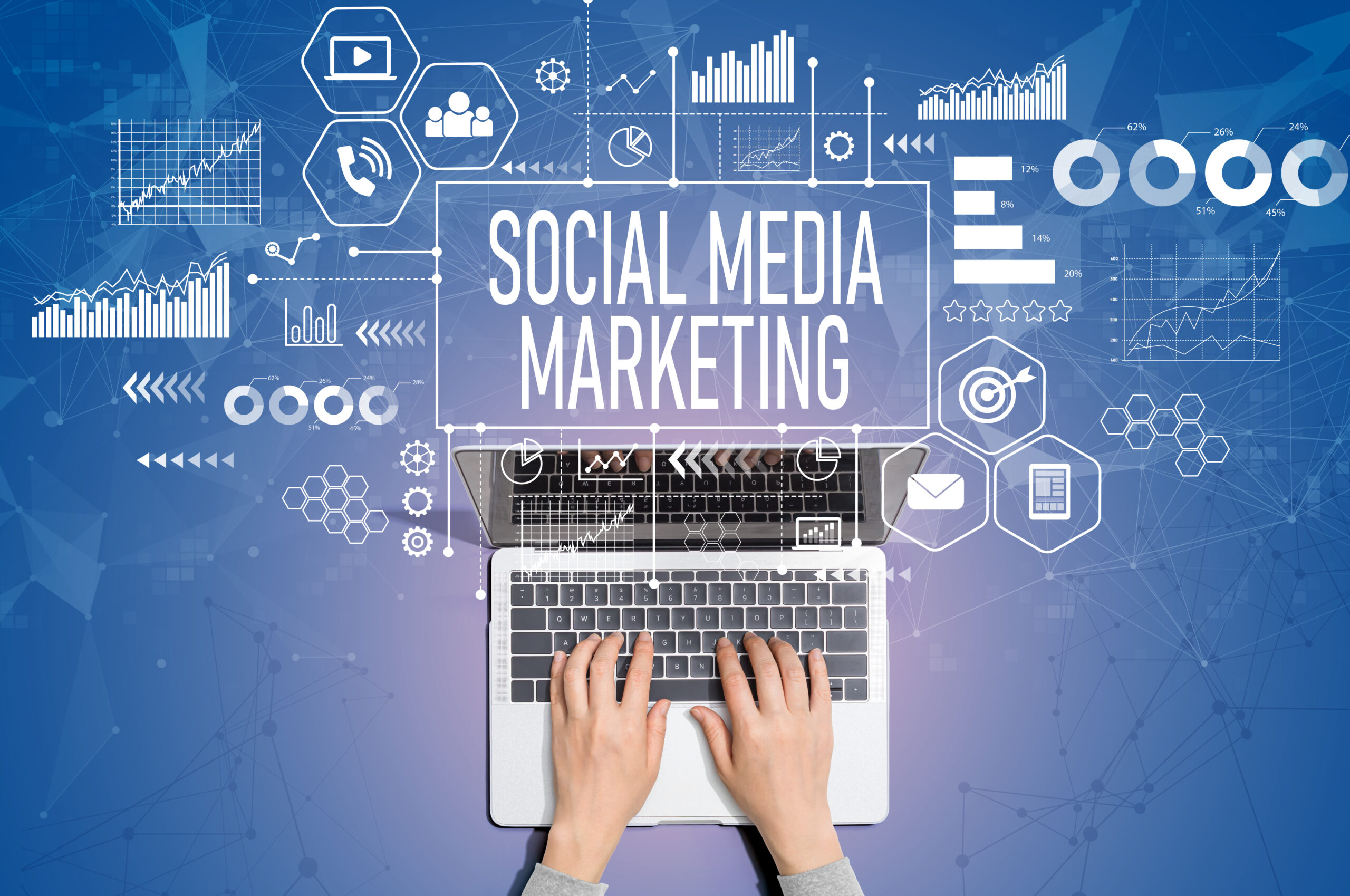 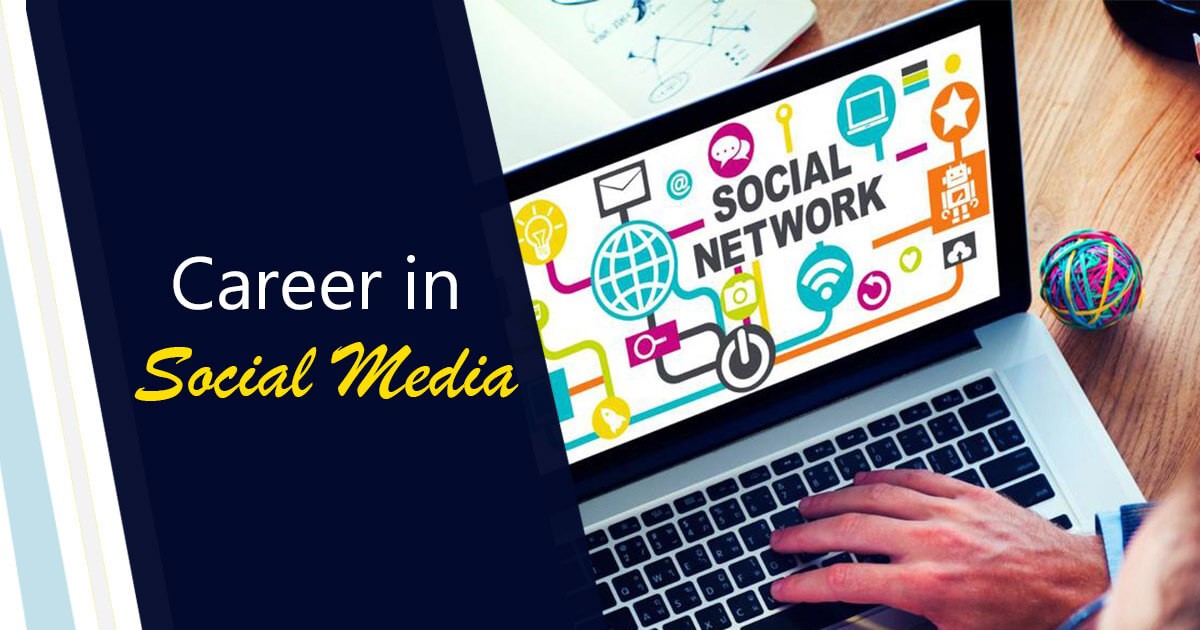 Want to pursue a career in social media but don’t know how? Ytviews is here to guide you to the right pa...