Since billionaire Elon Musk officially took over Twitter, a sizable portion of its members have left for other social networking sites. Netizens can utilise a number of alternative social media sites that resemble Twitter in terms of appearance and functionality so they won’t miss the microblogging service. We’ve listed down a few. You may check them out. 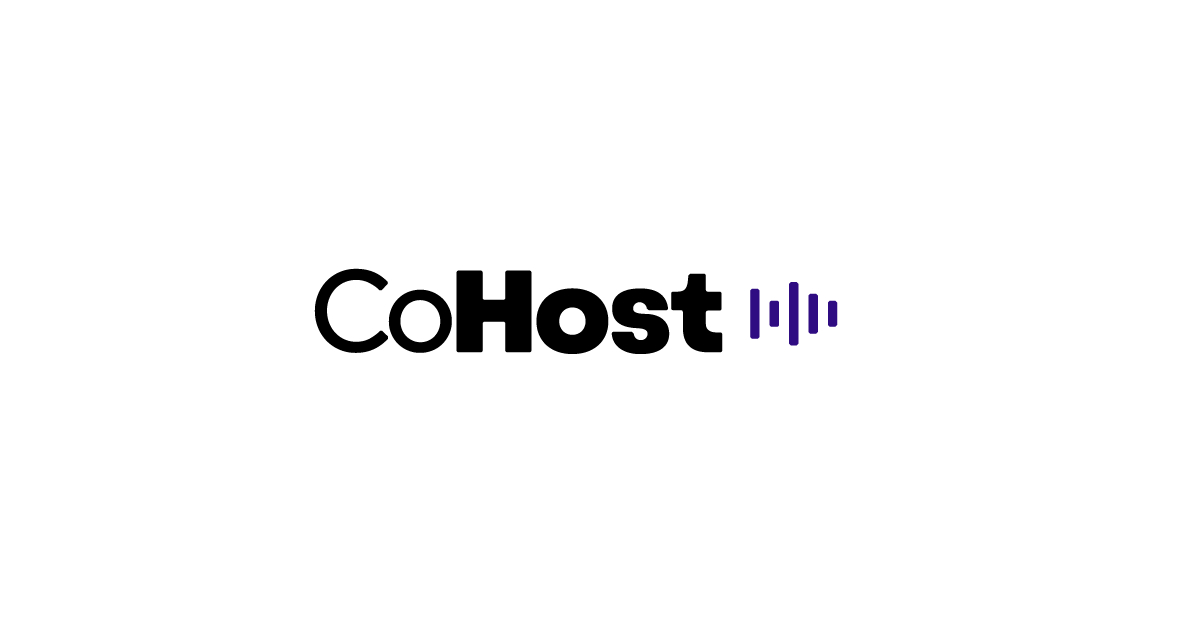 The site’s creators contend that no one has created a “utopian” social networking platform that is faultless. As a result, they have shamelessly appropriated concepts from other platforms to develop a cutting-edge social network that prioritises its users. Cohost does not presently have an app version and is solely accessible through PC. Although all posts are shown in the order they were posted, the firm claims they do not have an algorithm that pushes material into the user’s feed.

Koo, an Indian version of Twitter, is once more generating headlines. Last week, the Indian social networking firm announced that it had reached 50 million downloads. The business said that it has noticed a big increase in the amount of time and engagement people were spending on the app. Currently, 10 different languages are offered.

Koo’s logo is a bird, much like Twitter’s, however, it’s yellow. It permits users to make remarks using the @ or hashtag (#) symbols. The programme also gives users the option to converse rather than send a direct message by using Koo’s equivalent of a retweet, or “re-koo.” Aprameya Radhakrishna and Mayank Bidawatka, both MBA (business management) graduates, formed the company, Koo. The two also founded Vokal, an audio-video knowledge-sharing website that resembles Quora. 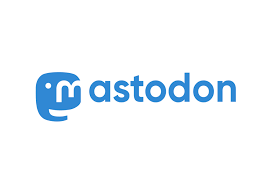 A decentralised, ad-free social networking site called Mastodon currently has 655,000 subscribers, with a staggering 230,000 new users joining in the past four weeks alone. Mastodon, which was established about six years ago, resembles Twitter in appearance and functionality but differs from it in a number of ways. Mastodon is not controlled by a single person or corporation, in contrast to other social media sites. Decentralization allows for the creation of private networks employing servers in several nations.

Visit the Communities tab on Mastodon and select a community to join to begin using the service. Some instances let anybody connect, whilst others demand that you request a server invitation that must be granted by an administrator. 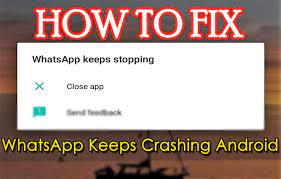