The recent news of the Social Media Firm ShareChat laying off over 500 employees is a story that has generated much curiosity. It comes as a surprise, particularly since just six months ago the company had raised $255 million in its latest funding round. Why has this sudden change occurred? What can we learn from it? We take a look into ShareChat’s history and its current situation to better understand how this surprising development came to be.

When social media platform ShareChat raised a staggering $255 million in funding six months ago, it seemed the company had a bright future ahead. However, in what has come as a surprise to many observers, the Indian startup has laid off more than 500 employees. 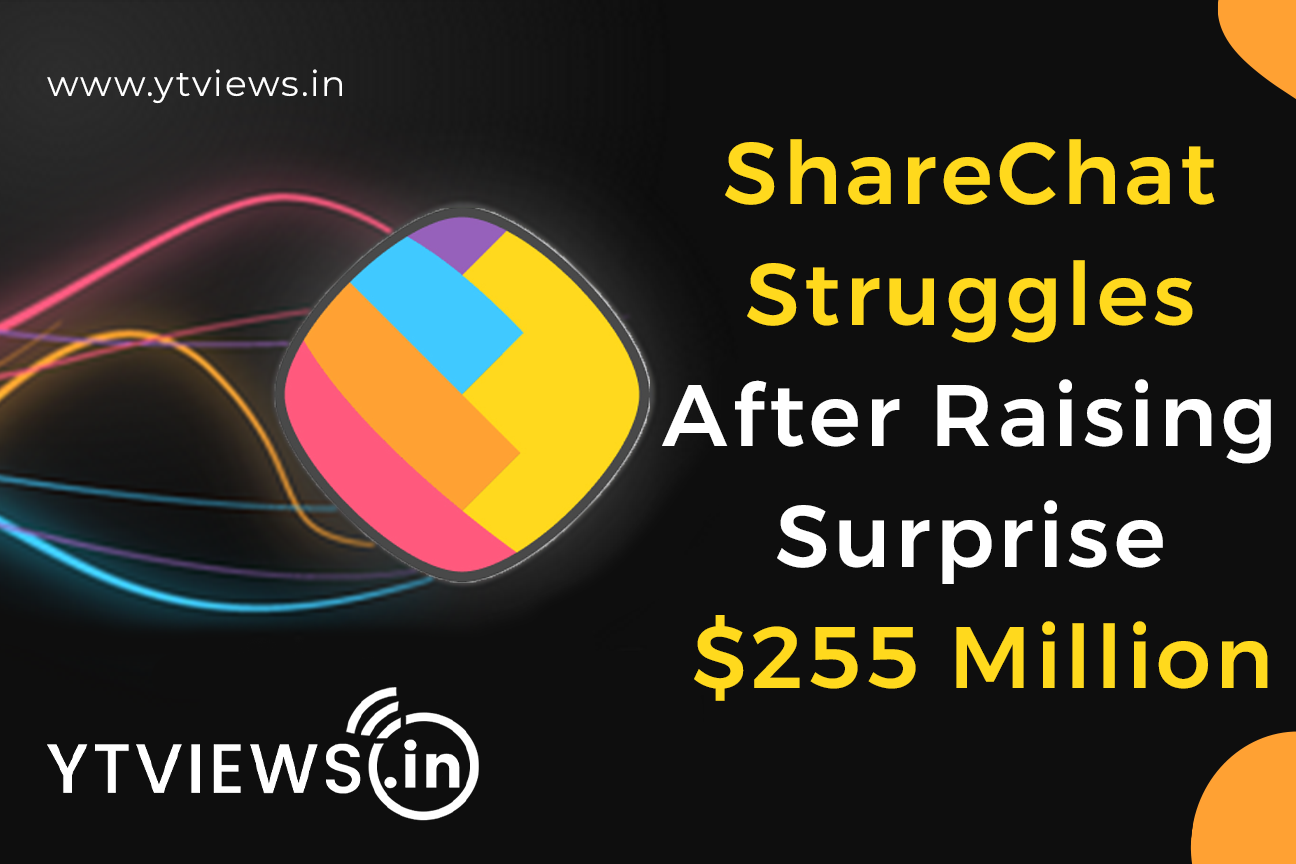 The layoffs are reportedly being attributed to challenging macroeconomic conditions due to the coronavirus pandemic which has caused significant disruption in India’s economy. The firm is said to have reduced its workforce across technology, marketing, and other departments. The decision comes as part of a restructuring exercise launched by ShareChat earlier this month that involves job cuts and pays reductions for some non-tech workers.

ShareChat experienced phenomenal growth during 2019 and 2020 but unfortunately, these tough times are forcing them to take drastic measures in order to remain afloat.

In conclusion, the social media firm ShareChat has gone through some tough times in the past six months, laying off over 500 employees after only recently raising $255 million. Despite these challenges, ShareChat remains committed to providing a safe and secure platform for its users to stay connected with their peers and express themselves. In addition, ShareChat has made an effort to provide support for those affected by the layoffs, indicating a commitment to its employees. 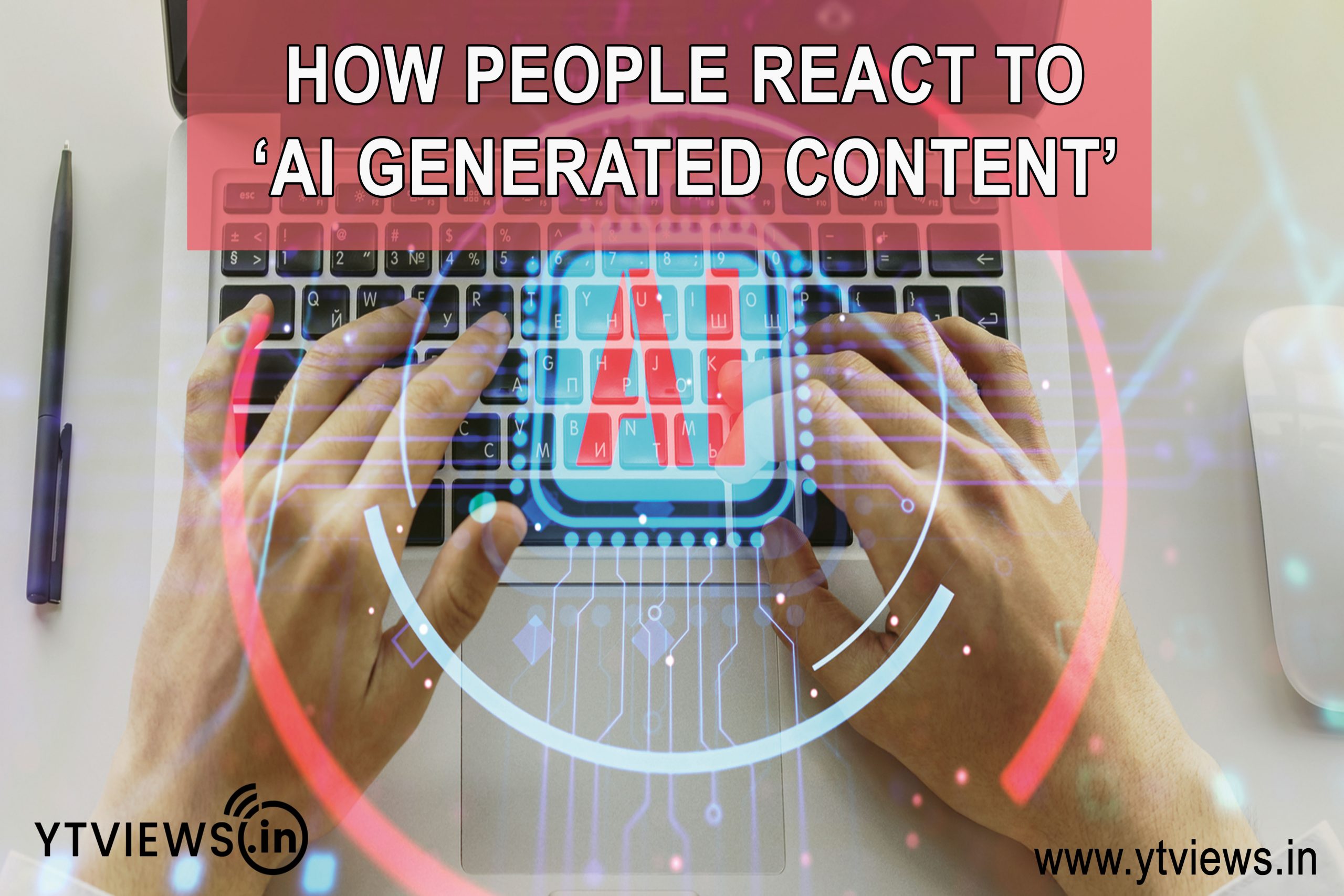 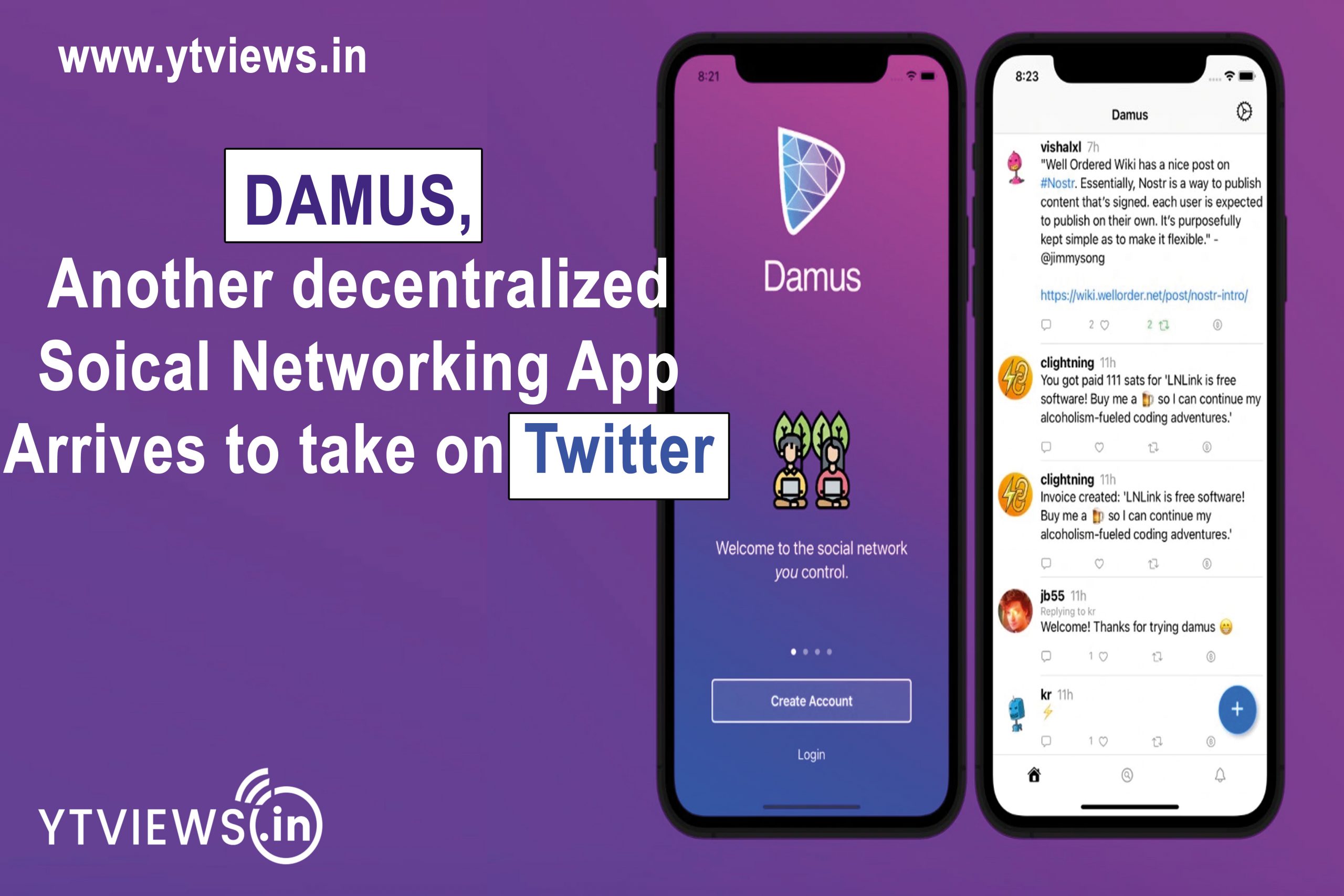 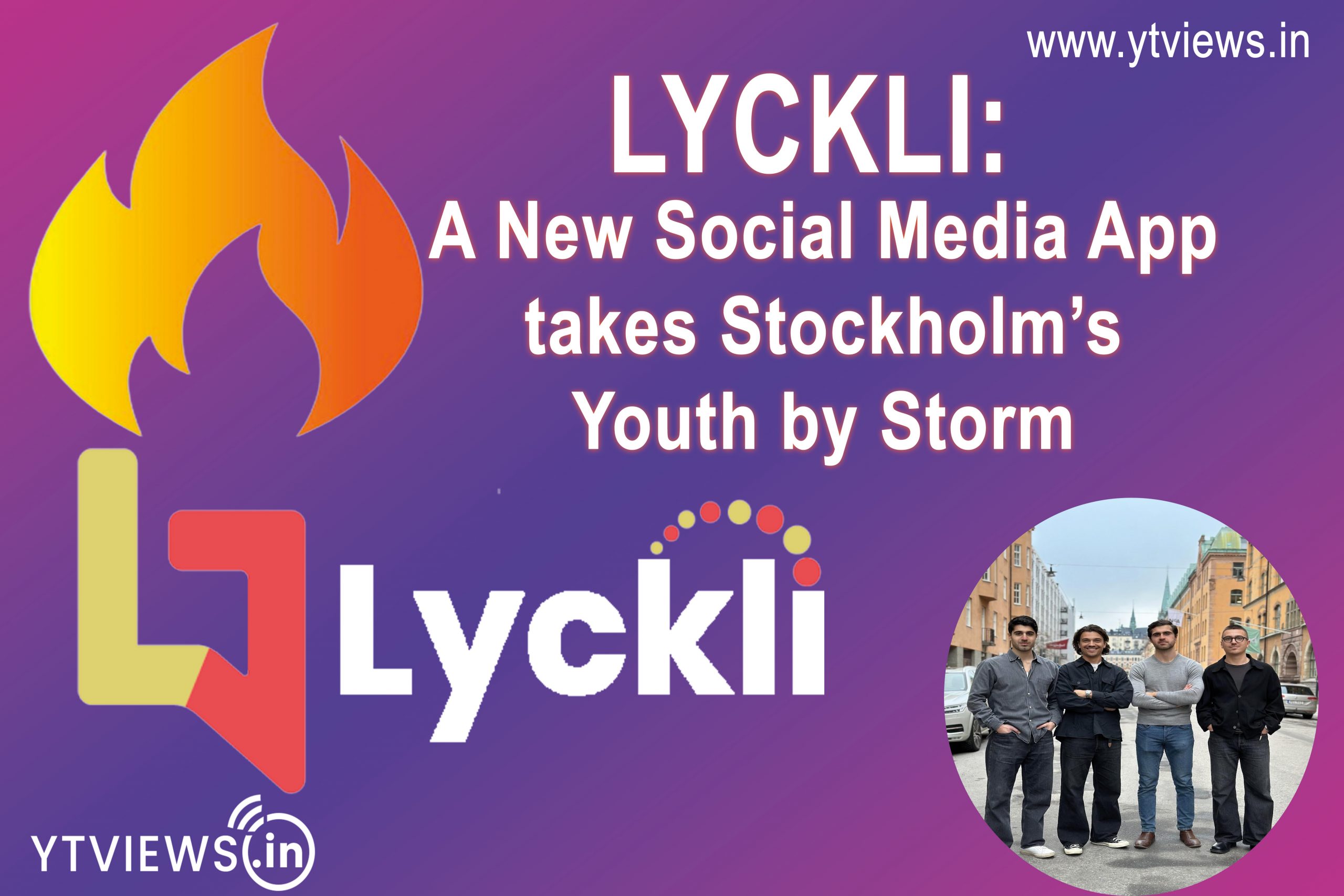 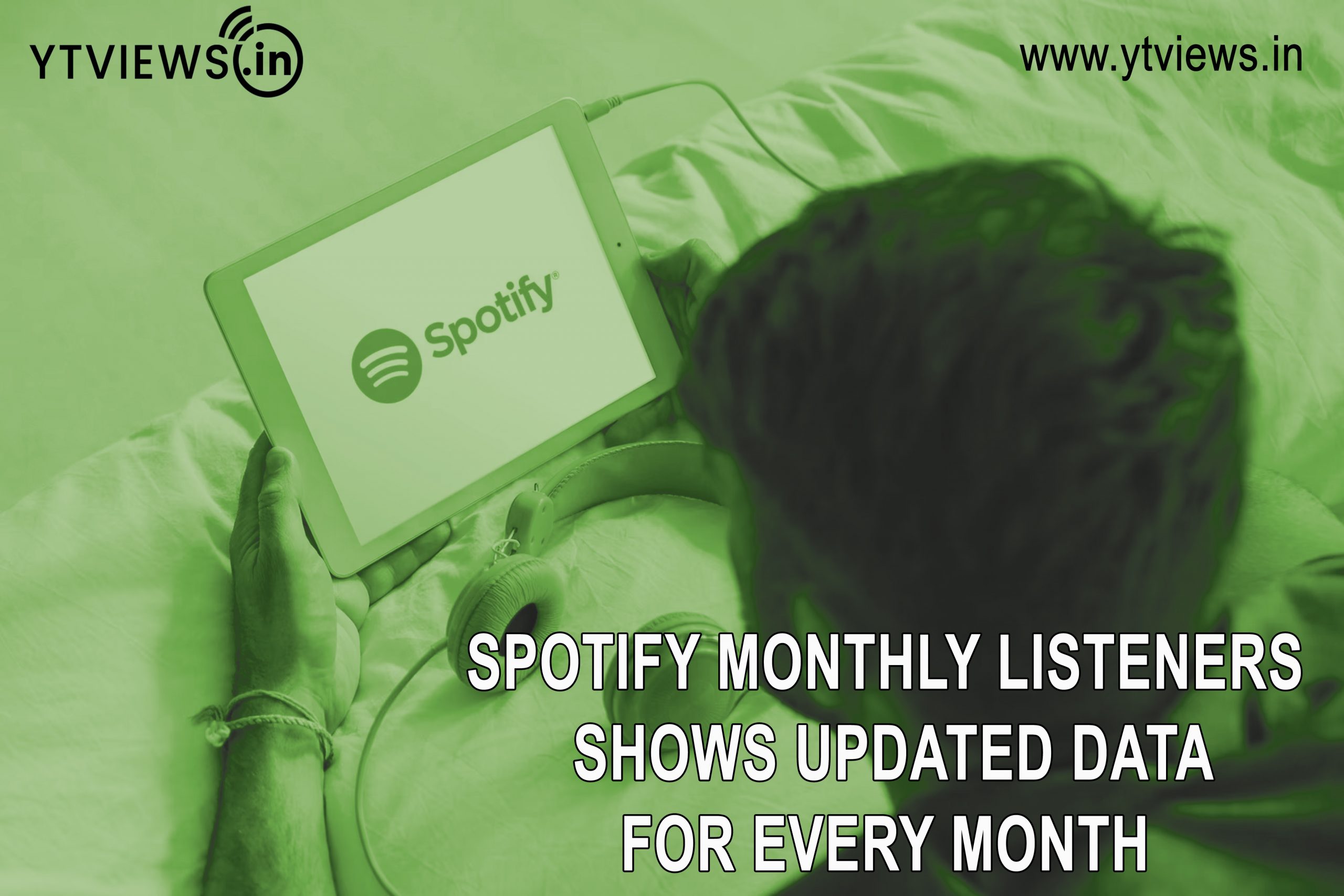