Instagram will soon begin testing a full-screen overhaul of its main feed, according to Mark Zuckerberg, CEO of Meta. Because Zuckerberg’s revelation was delivered via an Instagram story, you may have missed it if you blinked. Instagram now appears more like a TikTok clone, with the material filling the whole screen.

Every other element is overlayed over the content, save for a tiny space at the bottom for navigation. To clear up any misunderstandings about the new design, Zuckerberg adds that photos will remain an essential element of Instagram. In addition, Instagram will not be turned into a video-only platform due to the overhaul. 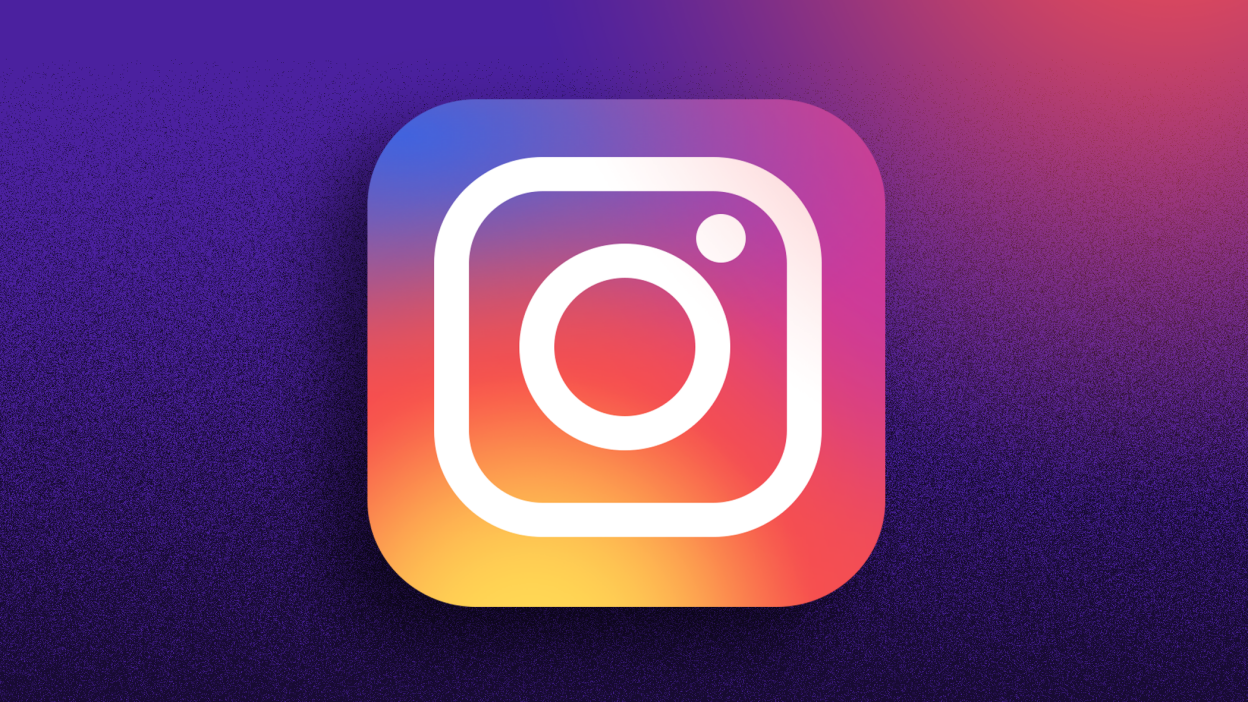 Because Instagram photographs are presently not uploaded in full-screen proportions, it will be fascinating to see how this works in practice. Unfortunately, to do this, the software will almost certainly have to crop the sides of the shot, which may result in a loss of pic sides.

Zuckerberg’s promise to maintain the Instagram photo-sharing experience contrasts with what Instagram’s CEO, Adam Mosseri, has been stating for the past year. Mosseri went so far as to say in July 2021, “We’re no longer a picture-sharing app.” Mosseri detailed his Instagram intentions for this year in late January, stating that videos and messaging are his primary priority. 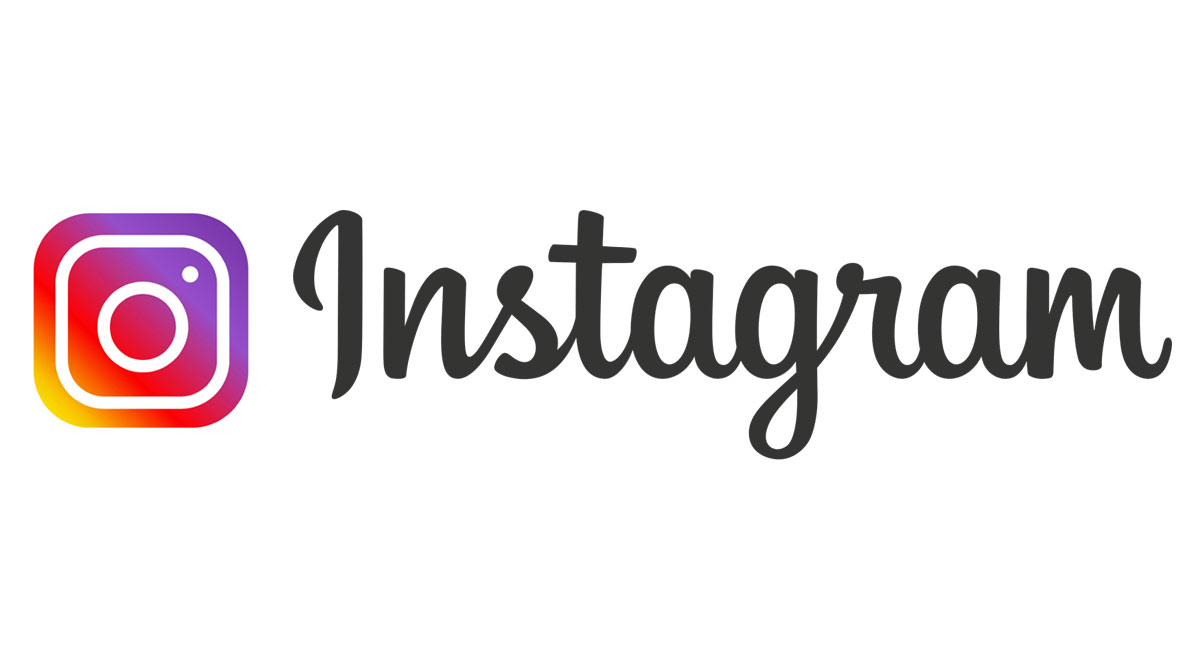 While photographs will still be shown in the new Instagram feed, it’s evident that the firm does not regard this as a growth area. Right now, video, particularly short-form video, is the growth engine. Facebook, too, is turning its attention to the video, a move triggered by a stock drop in February. An internal document sent to Facebook workers recently indicated that the feed would be restructured around video.

There’s no assurance that your video investment will pay off. It has just as much chance of alienating existing consumers as it does attract new ones. To be sure, it’s a risk. On the other hand, expect completely redesigned Instagram and Facebook feeds by the end of the year, so be ready for changes.

How to use Instagram to improve your mental health? 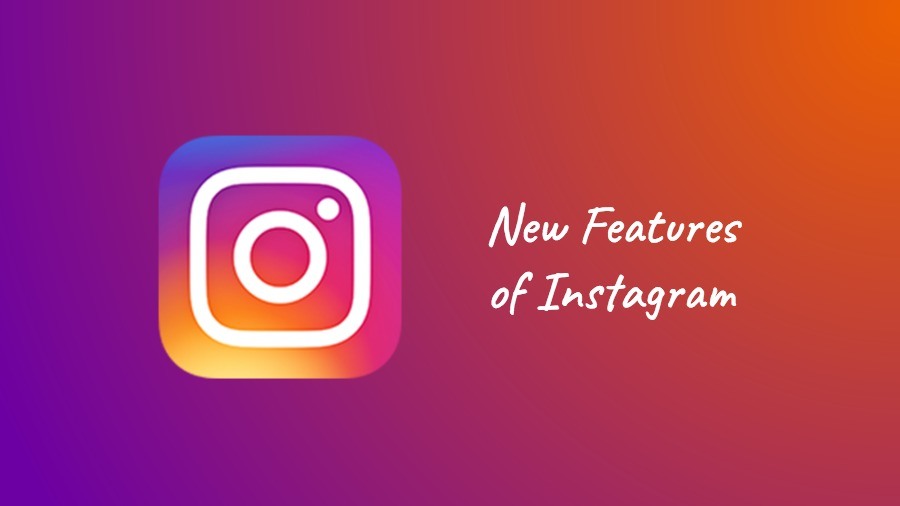 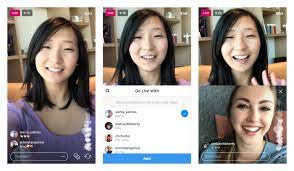 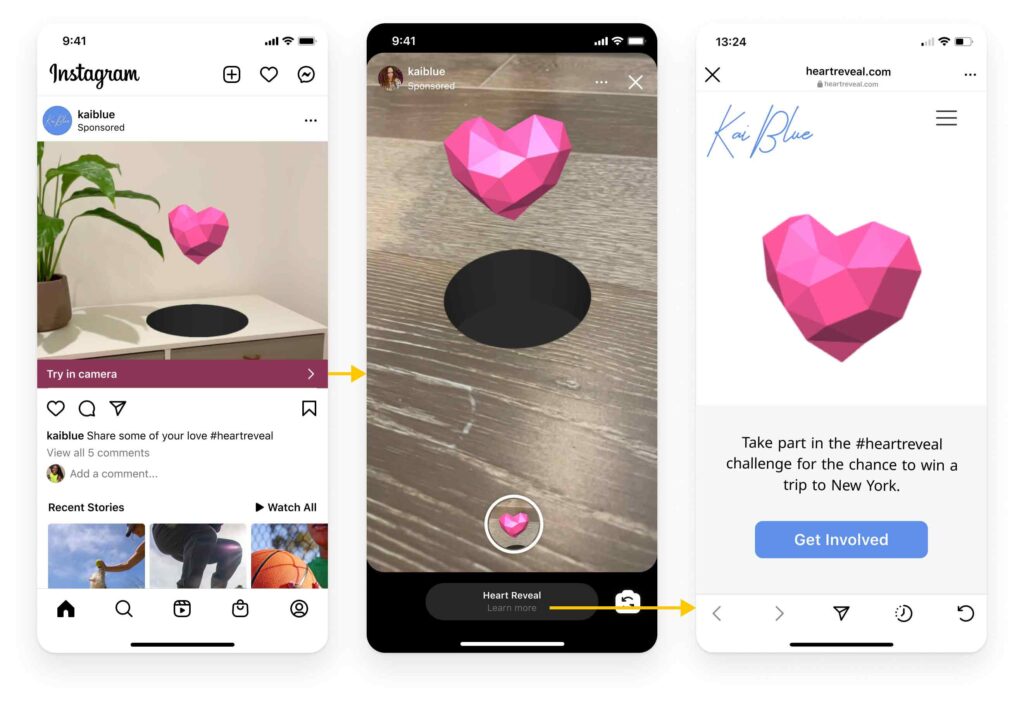 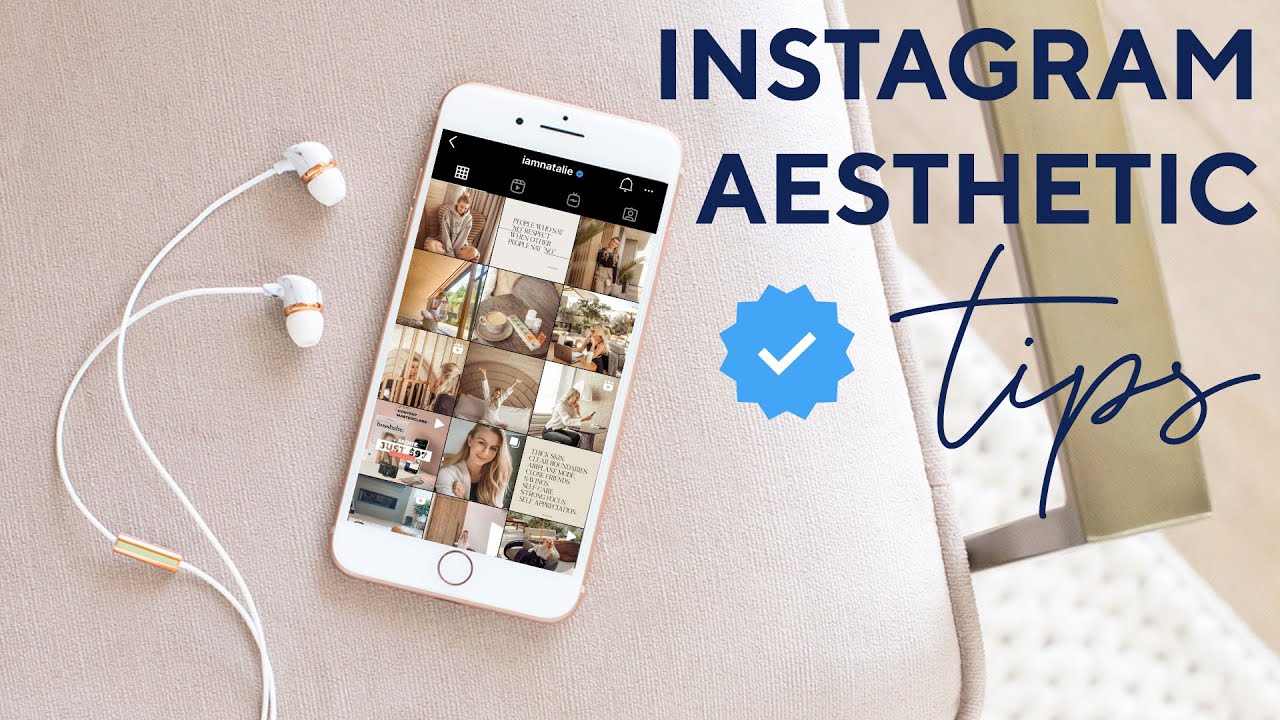