Android Go is an operating system designed for low-end phones that don’t have a lot of RAM or a powerful processor. Google has released a slew of apps designed specifically for Android Go throughout the years. However, it is now shutting down one of the most popular Android Go apps.

Google has confirmed that YouTube Go will be permanently discontinued in August 2022. YouTube Go was established in 2016 with the intention of catering to consumers in areas with limited connection, high data charges, and low-end devices. “Since then, YouTube has invested in changes to the main YouTube app that help it run better in these situations, while also offering a better user experience that is inclusive of our whole community,” Google wrote in a blog post. Google also stated that it has enhanced performance for entry-level devices as well as people who view YouTube on slower networks. 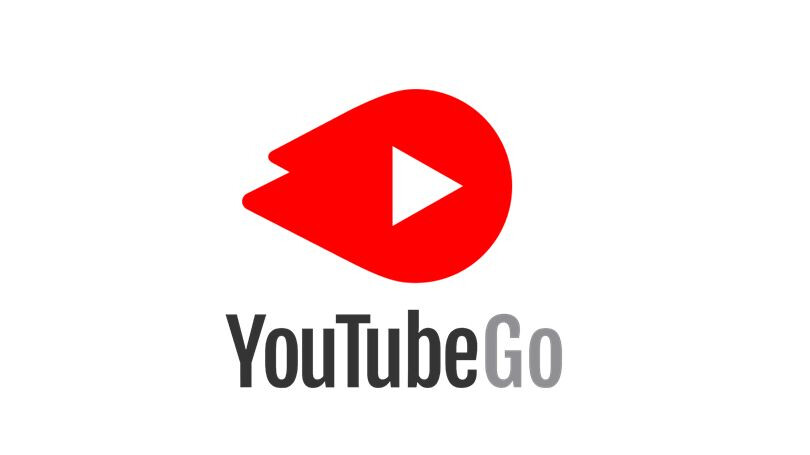