In June 2016, Instagram announced that it would be changing the way that users see content in their feeds. Instead of chronological order, users would see posts based on what Instagram thinks they want to see. The algorithm takes into account things like the number of likes, comments, and shares a post gets, as well as the relationship between the user and the person who posted it.

This algorithm looks at several factors to determine which posts to show users first. These factors include the relationships between users, the timeliness of posts, and how often users engage with a particular person’s posts. The purpose of this change was to make sure that users see the content that is most relevant to them.

The change was controversial, with many users feeling that it ruined the experience of using Instagram. However, the company has defended the decision, saying that it is necessary in order to keep people engaged with the platform.

It is still not clear how exactly the algorithm works, but Instagram has said that it is constantly tweaking and improving it. For now, users will just have to get used to seeing their feeds in a different order.

How the algorithm feed works 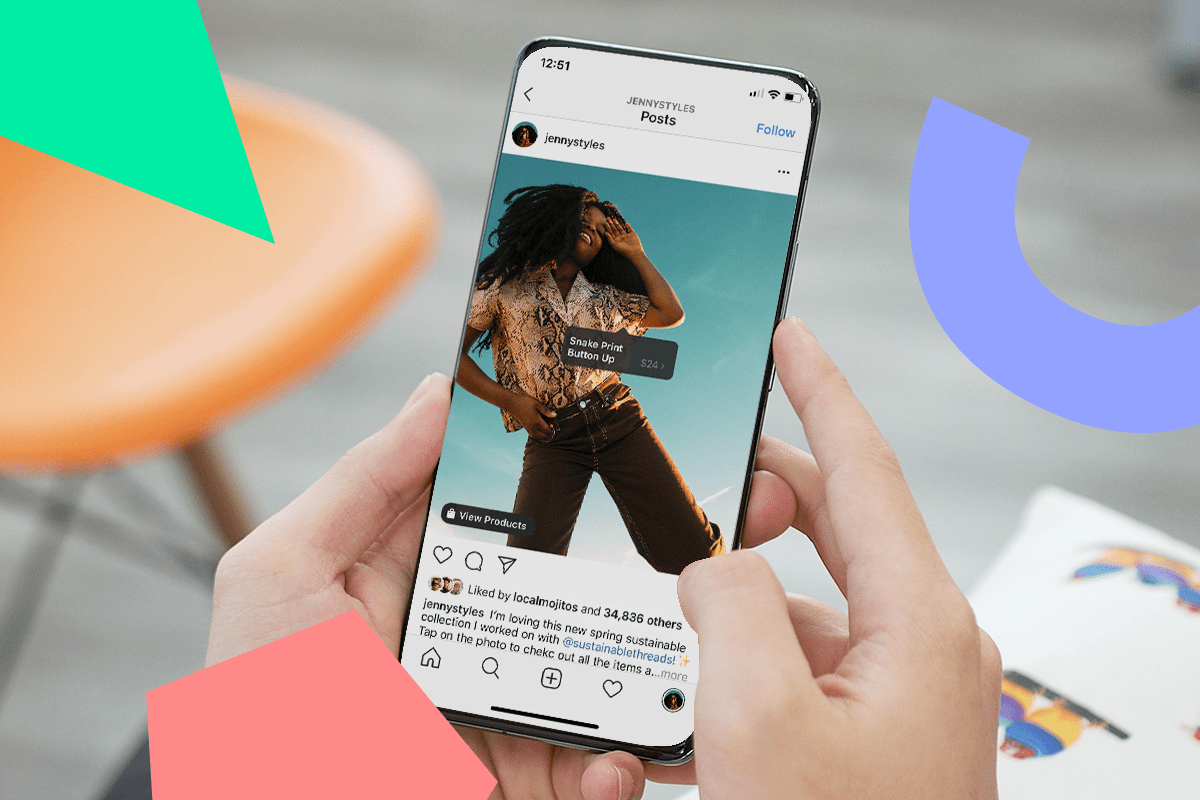 As social media platforms have become more and more popular, they have also been increasingly manipulating the content that users see in their feeds. The Instagram algorithm is no different. While it is not clear how exactly the algorithm works, there are a few things that we know for sure. For one, the algorithm takes into account how often you interact with a particular account. So, if you are constantly liking and commenting on someone’s posts, you are more likely to see their content in your feed. Additionally, the algorithm also looks at what time of day you are most active on Instagram. This means that if you tend to check Instagram late at night, you will more likely see content from accounts that you interact with during that time. Finally, the algorithm also takes into account the number of likes and comments that a post gets.

What does this mean for users? 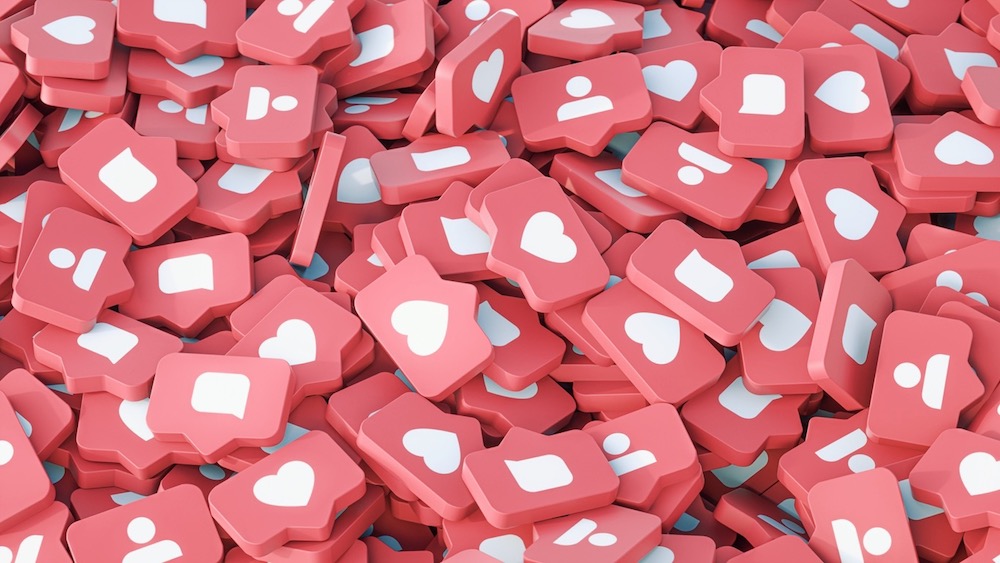 In recent years, social media platforms have been increasingly manipulating the content that users see in their feeds. The Instagram algorithm is no exception. By controlling what users see, Instagram can control how users interact with the platform and with brands.

The Instagram algorithm is designed to show users the content that they are most likely to engage with. This includes content from accounts that the user follows, as well as content that is similar to what the user has engaged with in the past.

While this may seem like a good thing, it can actually be harmful to users and brands alike. When users only see content that Instagram thinks they will like, they miss out on other content that may be important or interesting to them. Additionally, brands that don’t make it onto a user’s feed are missing out on potential engagement from that user.

What does this mean for brands?

The algorithm is constantly changing, and it can be difficult to keep up with the latest update. Brands need to be strategic in how they use Instagram if they want to ensure that their content is being seen by their target audience.

One way to work around the algorithm is to use hashtags strategically. By using popular hashtags, brands can reach a wider audience and get their content in front of more people.

Another way to ensure that your content is being seen by your target audience is to post regularly and engage with your followers. By interacting with your followers, you are more likely to build relationships and increase engagement.

Instagram’s forthcoming algorithm feed will be great for power users and brands, but it may not be so great for everyone else. Only time will tell how successful the new algorithm will be, but one thing is for sure: it’ll be interesting to see how it plays out. 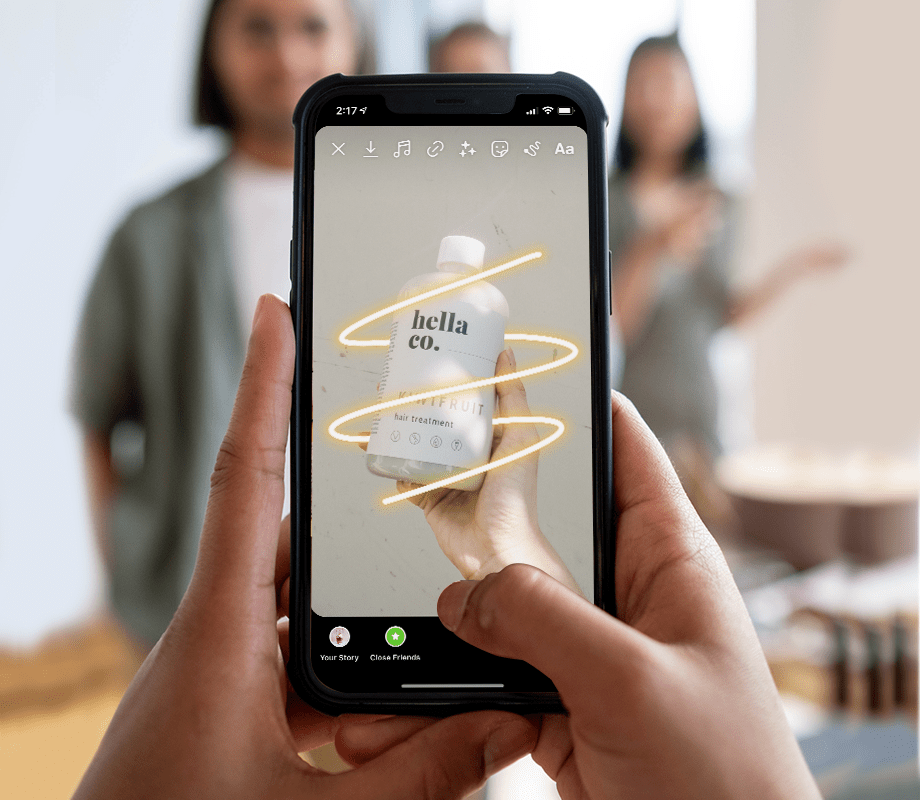 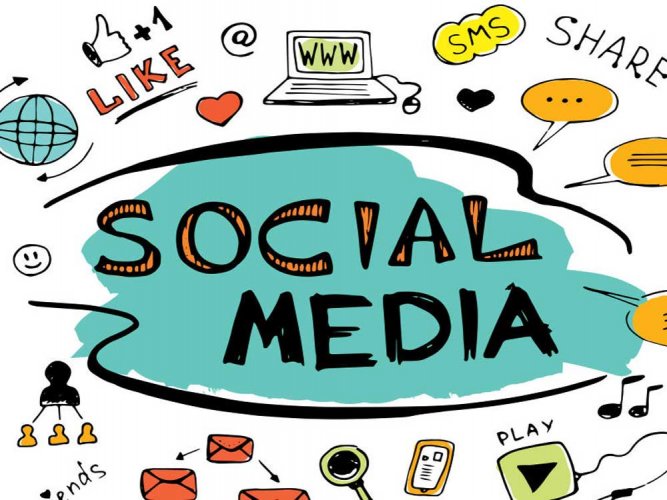 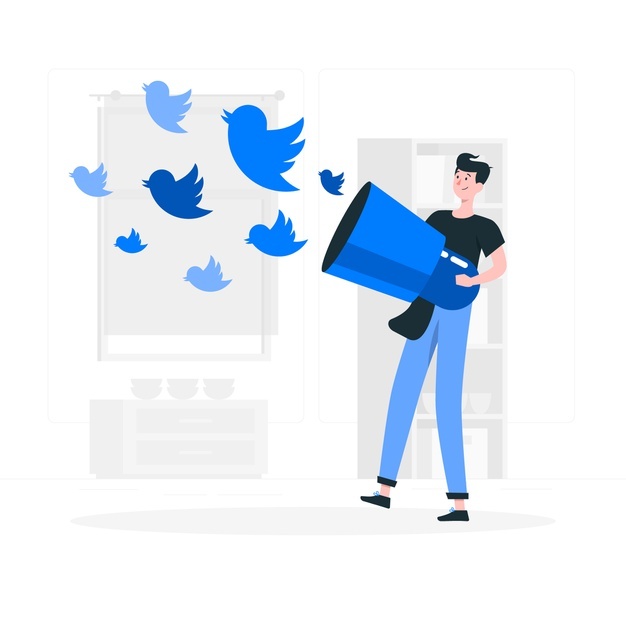 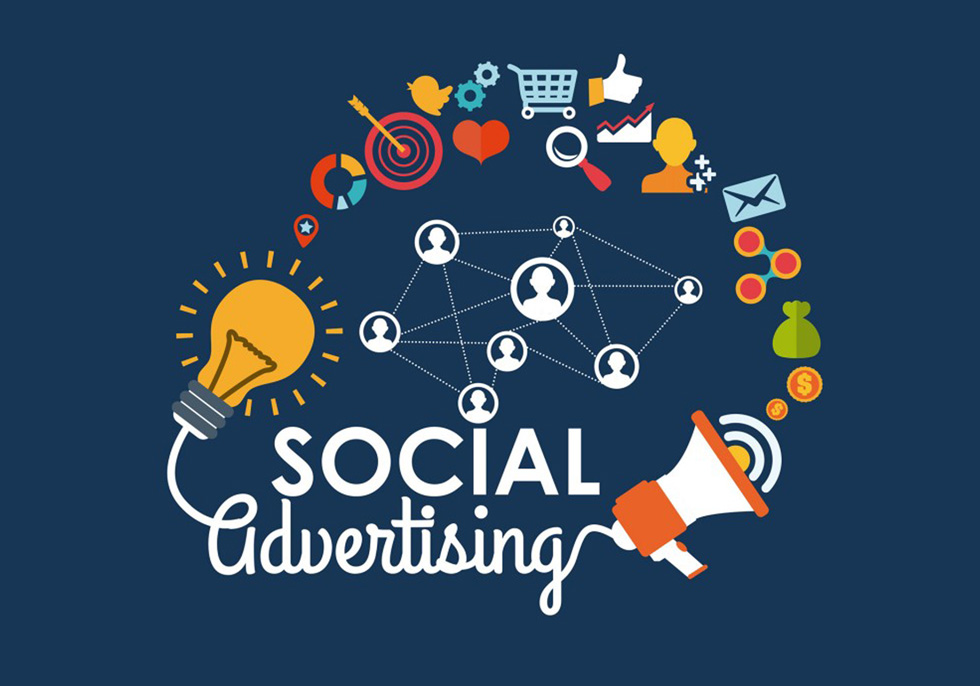