According to reports, Instagram is developing a feature that would let users upload songs to their accounts. Alessandro Paluzzi, a developer and well-known leaker, shared images of the functionality, which he claims Instagram is now testing. Mashable contacted Instagram for a response but did not get one right away.

According to Paluzzi, the feature would show up in your Instagram bio at the very bottom, just below the links area. By adding Rick Astley’s “Never Gonna Give You Up” to his profile, the developer illustrated how this might function, which, let’s face it, could signal the chances of this feature really being implemented.

My Space was the first platform to introduce this feature 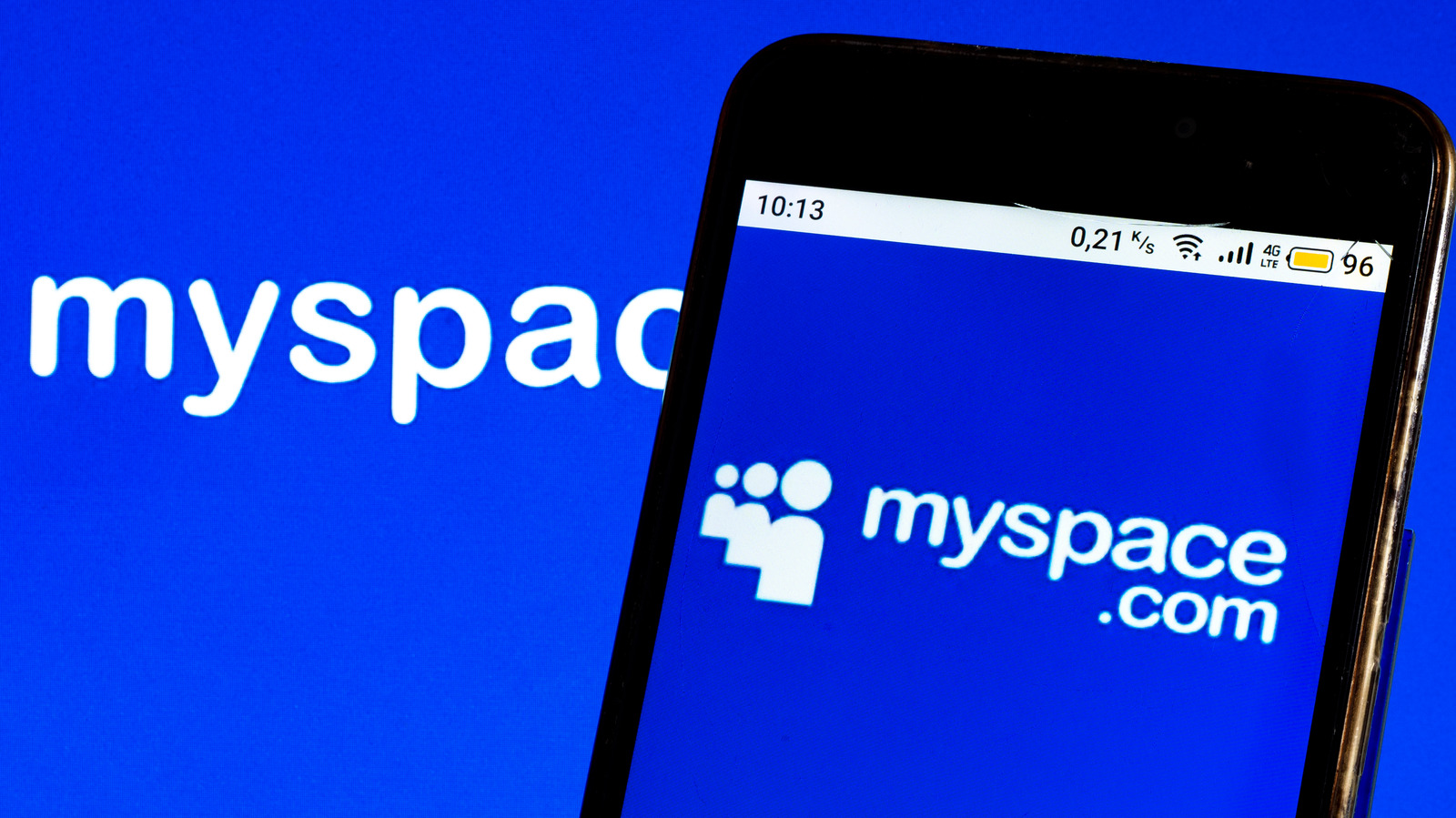 Users could add music to their MySpace profiles back in the days, between 2005 and 2008, when the social network was at its most well-known. Anyone who was a teenager or young adult in the 2000s will probably recall that this feature was…sort of a big deal. At the time, it seemed absolutely avant-garde to be able to publicly express yourself through the means of a music selection.

When I was 17 years old in 2005, the pressure to choose the ideal music led to several existential crises. When selecting a song, you could ask yourself things like: Is this band too commercial? Am I attempting to convey an indie style with this song? Will playing this music in my car make my crush think I’m incredibly cool?

Naturally, when MySpace lost its appeal, the option to post music to profiles didn’t perish. Users of the exclusive dating app Raya may upload tunes to their profiles so that potential matches can browse a dater’s photos while listening to the song of their choosing. There is no guarantee that Instagram will provide this function to the general public. It’s currently being tested and might never be released. However, this wistful former adolescent hopes it does.