How brands use emotions of people for marketing

Emotion is a major reason behind people’s decision to share an ad and buy a product based on it. Studies have shown that brand decisions are being made based on emotion rather than information. The emotional response generated by an ad have more influence on the intent of a person to buy than the content of the ad.

Unruly which ranks the most viral ads each year, found that the most shared ads of 2015 relied heavily on emotional content like friendship, inspiration, warmth and happiness. But brands always didn’t have this emotional awareness. In early 1990s and 2000s, advertisers mostly focused on humor and sarcasm. 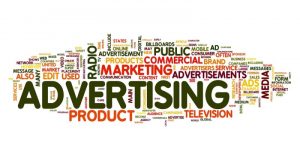 In 2014, Institute of Neuroscience and Psychology published a research, stating that human emotion is based on four basic emotions- happy, sad, afraid/surprised and angry/disgusted. Lets see how brands are creating connections and awareness by riding on these four emotions.

Brands want to be associated with smiling, laughing and happy customers and in order to increase sharing and engagement, positivity has been shown. A study conducted in 2010 of the “most-emailed New York Times articles” showed that emotional articles are shared more often and positive post received more traction than the negative ones.

Coca-cola while changing its tagline from ‘Open Happiness’ to ‘Taste the feeling’, it mainatained the happy images of people connecting and engaging with one another.

Most of the ads these days has the tendency to turn the viewers into a blubbering, emotional wreck. This is because brands have understood the importance of emotional content and thus more and more companies have focused on creating inspiratioal and moving ads. 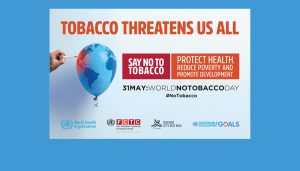 Fear is a natural instinct that helps a person react appropriately to threats to increase the chances of survival. It creates a sense of urgency in taking action, to change. In the language of advertisement, it prompts the viewers to buy something, to stop the terrible things from happening. Scare-vertising tactics in advertising is also seen to be used in commercials preventing drunk driving and cigarette smoking. The World Wildlife Fund is a brand known for its controversial and fear-inducing images. While fear induced adverts can be eye grabbing which benefits the brand, it can also lead to viewers discretion and lead to major controversies resulting it to be pulled down.

Most people suggests that it is best to avoid anger as it is a negative emotion that causes negative associations. But in many cases, anger can wake people up and spur them into action. Seeing someone in pain or injustice makes us angry. Frustration and disgust that force a person to change perspective and ask important questions. It is true that viral contents are mostly filled with positive emotions, but if negative elements have a sense of anticipation and surprise, it can turn out to be a success as well.

In the end, all that matter is how brands are keeping the theme of the advertisement aligned with its principles and in the process connect with the audience at various levels. A commercial can touch the hearts of the viewers in the form of different emotion, but the important thing is to reach to the heart. 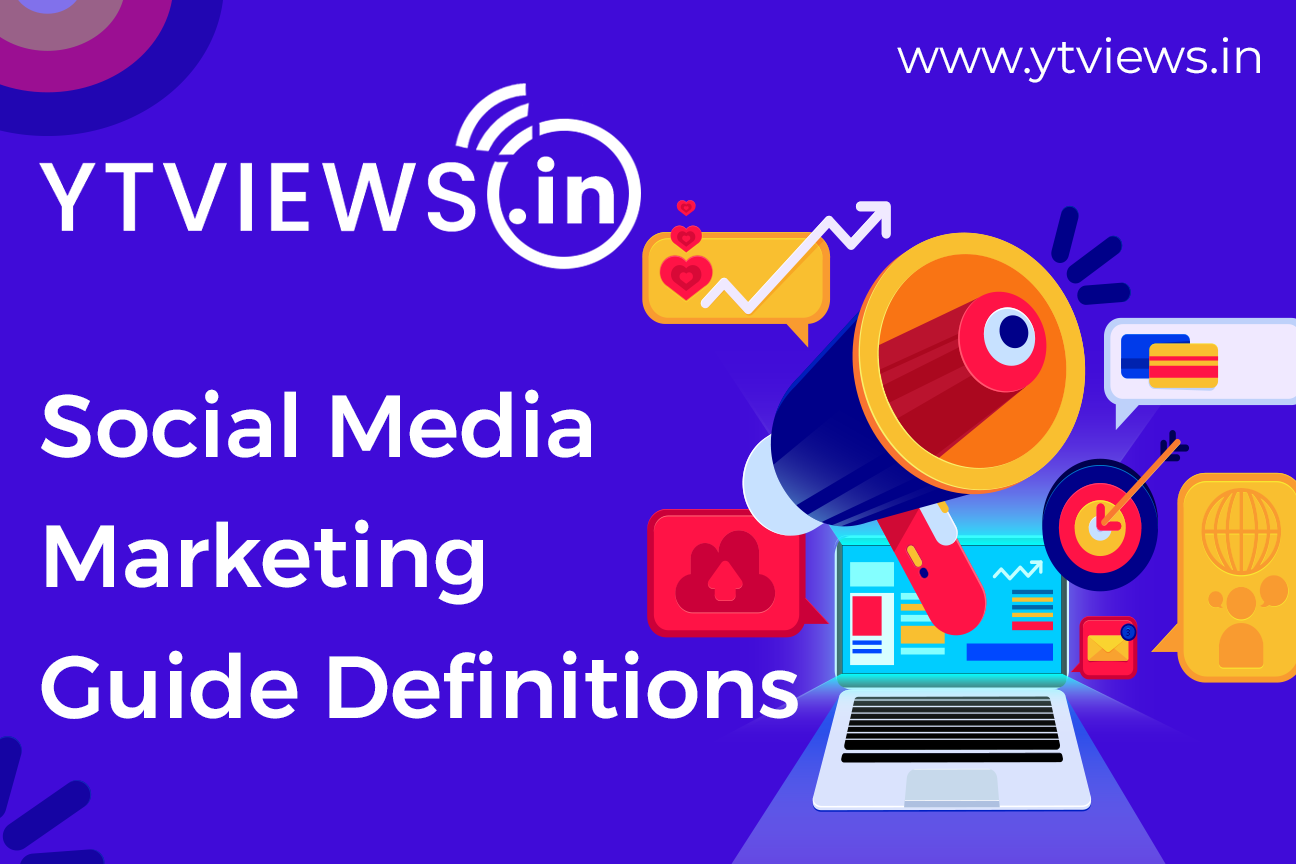