Google To Charging Small Businesses $6 For Each Corporate Email Address

Richard J. Dalton Jr., a longtime user who runs an educational test-prep business in Vancouver, British Columbia, felt like a promise had been broken when Google informed some small businesses in January that they would no longer be able to use customized email services and other workplace apps for free. Mr. Dalton, who initially set up a Google work email for his company, Your Score Booster, in 2008, said, “They’re effectively pressuring us to move to something paid after they had us hooked on this free service.”

Google said that customers of its G Suite legacy free edition, which includes email and applications like Docs and Calendar, will have to pay a monthly fee, typically $6, for each corporate email address. By June 27, businesses that don’t willingly convert to a paid service will be compelled to do so. Their accounts will be banned if they don’t make payment before August 1.

Small-business owners who the shift will impact say they are dissatisfied with how Google handled the situation, even though the premium service cost is more of an inconvenience than significant financial damage. They can’t help but believe that a large firm making billions of dollars in profits is exploiting little enterprises for a pittance, some of which were among the first to utilize Google’s applications for business. 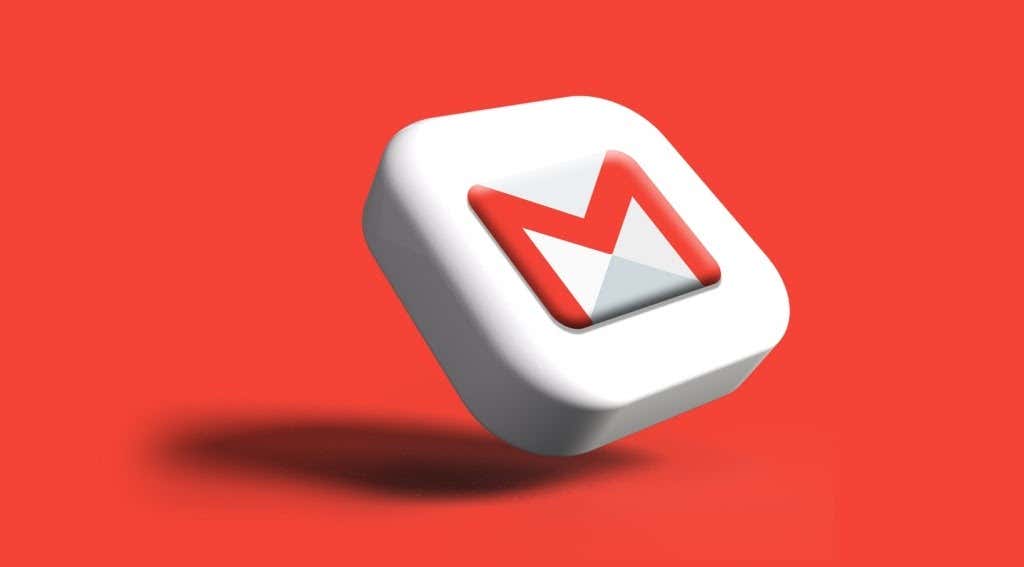 Another example of Google’s efforts to find new ways to monetize its existing business is its decision to charge organizations using its apps for free. Other examples include the decision to occasionally place four ads instead of three at the top of search results and the decision to cram more advertisements into YouTube videos. In addition, Google has recently stepped up its efforts to promote software subscriptions to companies. It has competed more directly with Microsoft, whose Word and Excel applications dominate the industry. 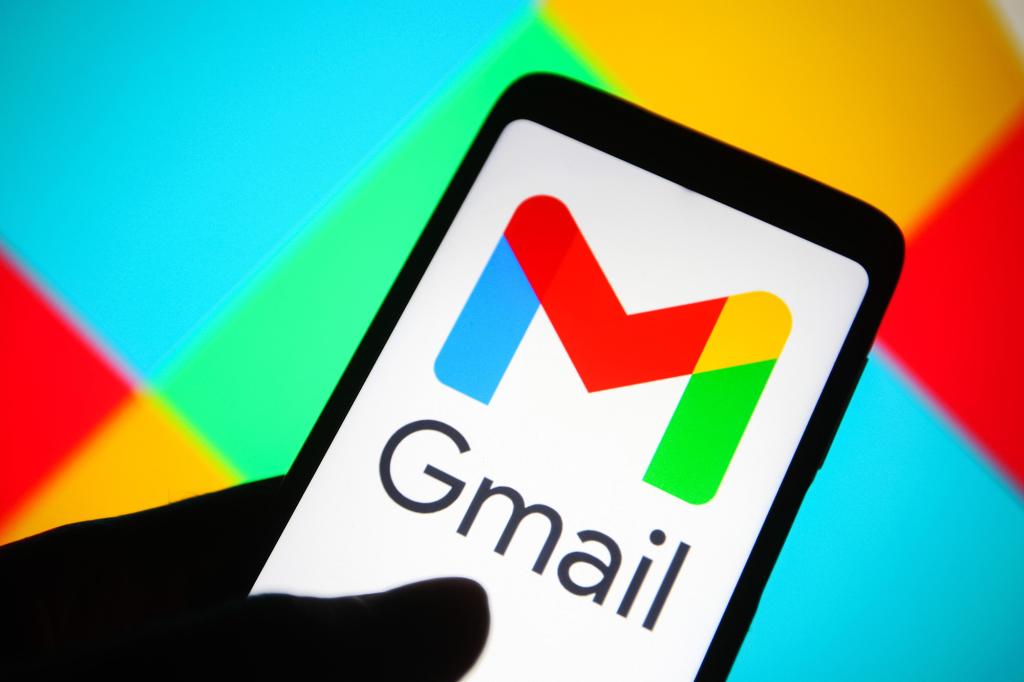 An earlier May 1 deadline was postponed in response to complaints from a few devoted customers over the conversion to a paid service. Google said that those utilizing previous accounts for personal and professional purposes might do so for free.

However, other company owners reported having trouble reaching customer support as they debated whether to pay Google or stop using its services. Six small company owners who talked to The New York Times as the deadline approached questioned what they called ambiguous and contradictory statements regarding the service change.