Emotional Advertising: How is this proving to be beneficial for brands?

Most ads that get people to share and buy can be wrapped up in a single word: emotional.

That shouldn’t come as a shock. People make brand judgments based on emotions rather than information, according to studies, and emotional responses to advertising have a greater impact on a person’s desire to buy than the content of an ad.

We believe that the advertising business has spent the last decade promoting bitterness, cynicism, and treating people badly. It was nice for a time since it was different from everyone else, but then it became a fad, and people were tired of it. It was no longer amusing or intriguing. Customers reacted strongly when items began to sparkle with a whole different tone. 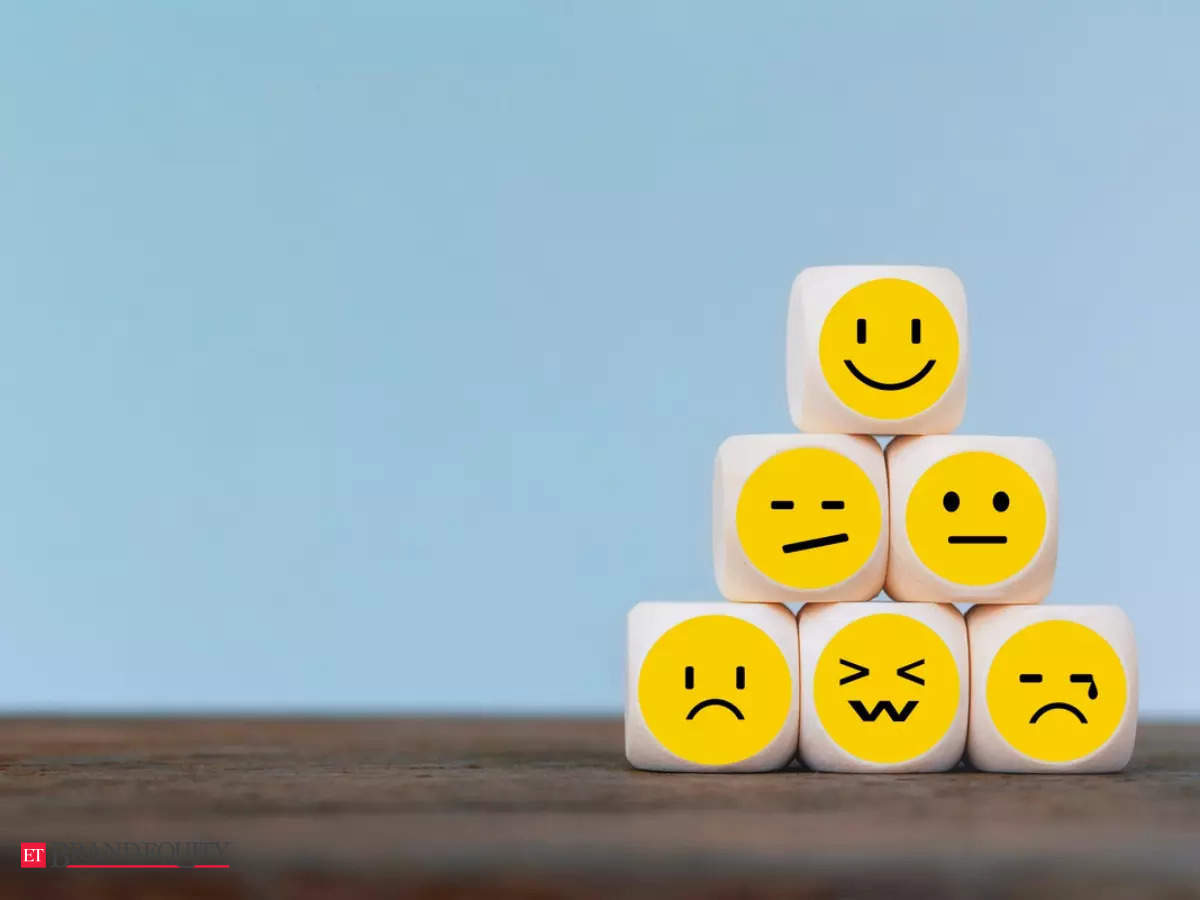 I watch a lot of commercials. (After all, it’s a job requirement.) I’ve observed that those adverts are gradually turning me into a sobbing, emotional mess. Nothing like a good weep at work on a frequent platform to make your coworkers wonder about your mental health.

As marketers have realised the power of emotional content in recent years, more and more corporations have concentrated on crafting motivational and moving advertisements.

Fear is a fundamental emotion that helps us respond accordingly to situations so that we have a better chance of surviving. Fear makes us feel compelled to act, to change or, more significantly in this case, to purchase stuff that will keep bad situations away from arising.

For example, a lot of similar fear tactics have been implemented in commercials to prevent people from drunk driving and smoking.

Most people believe that it is best to suppress anger since it is a negative feeling with negative consequences. Anger, on the other hand, can sometimes rouse people up and motivate them to take action. When we witness another person’s suffering or an injustice, we become enraged. Disgust and irritation might lead us to evaluate our assumptions and ask vital questions.

Save the Children’s ad, for example, evokes both sadness and fury by reminding people of the impact of the Syrian crisis on children.