Users have double minded opinions on the latest YouTube update

Although spamming isn’t a brand-new issue for social media, everyone appears to agree that it has gotten significantly worse recently. With a few feature tweaks intended to make it more difficult for bogus accounts to imitate legitimate ones, YouTube is making progress against its own spam problems. YouTube channels won’t be able to conceal their subscriber statistics after July 29. Spam accounts can easily mask their true activities by hiding their subscriber numbers in order to pass as more popular, well-known channels.

Even though YouTube’s recent decision to remove the ability to hide subscriber statistics is debatable, it has logical reasons for doing so. The platform has a lot of problems that make it difficult for users and creators to use it. Although YouTube often makes an effort to address the most pressing issues, in this case, it’s possible that the answer will actually make things worse.

The primary reason behind it 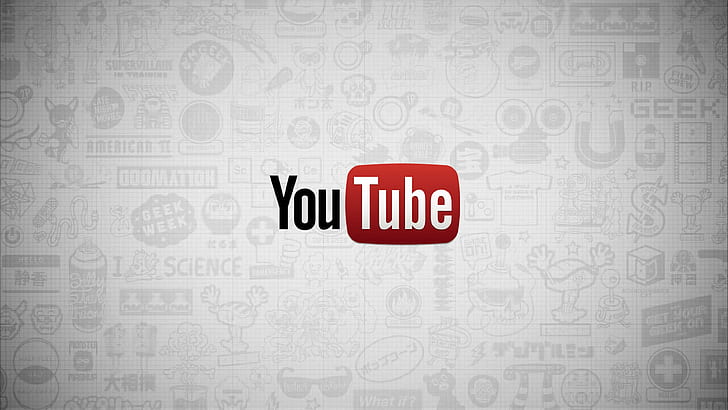 This time, it’s comment spam that’s in contention. People are commenting on popular videos using accounts that purport to be either the video’s originator or a well-known member of a relevant group. The phoney accounts often have an avatar that looks somewhat similar to the real account’s or closely resembles the user name of a more well-known YouTuber. These identities comment absurdly frequently on videos and almost always attempt to con other viewers into falling for a phishing scheme.

YouTube just introduced a multi-step approach to address this issue. According to The Verge, the site is giving creators better regulation choices so they can access features like comment clearance more easily. A screen name’s usual character count is being decreased. The goal here is to make it more difficult to generate phoney accounts with names like Screen R@nt, for instance. And lastly, YouTube is removing the option to hide a channel’s subscriber count. This action aims to make these spoofers easier to recognise since fake accounts typically have low subscriber counts because they don’t make sincere efforts to advertise their channels.

While the firm is aware that “some creators want to hide their subs count as they try to expand,” YouTube has decided that the possibly divisive action is required to lessen the predominance of impersonators. Since YouTube is actually deleting a choice rather than offering one, the shift is likely to enrage some users, but the corporation is pressing through nevertheless. Another effort to make it more difficult for impersonators to remain undetected is the platform’s new special character limits on channel names. Some special characters won’t be permitted anymore, however, if a strange character makes the cut, it sounds like you could still be able to include them. Basically, YouTube doesn’t want users to explain everything in great detail.