Since Elon Musk came into control, Twitter has, for many users, seemed like a ship that is going to capsize. Some users are unsure of the social media platform’s future, or more specifically, their own future on the platform, as a result of unpopular changes like the reinstatement of accounts belonging to far-right figures, the banning of journalists who are critical of Musk, and the unexpected mass firings of staff.

As a result, Twitter users have begun exploring the whereabouts of the lifeboats and donning life jackets, much as someone on a sinking ship would. This has led to an increase in users joining other social media sites and connecting them to their Twitter profiles in an effort to maintain their followings. On October 28, the day Musk’s acquisition was officially announced, searches for “Twitter alternatives” skyrocketed throughout the globe. According to Google’s data, Germany, Ireland, and the UK had the most search volume. Several competing social networking platforms have arisen as potential rivals. 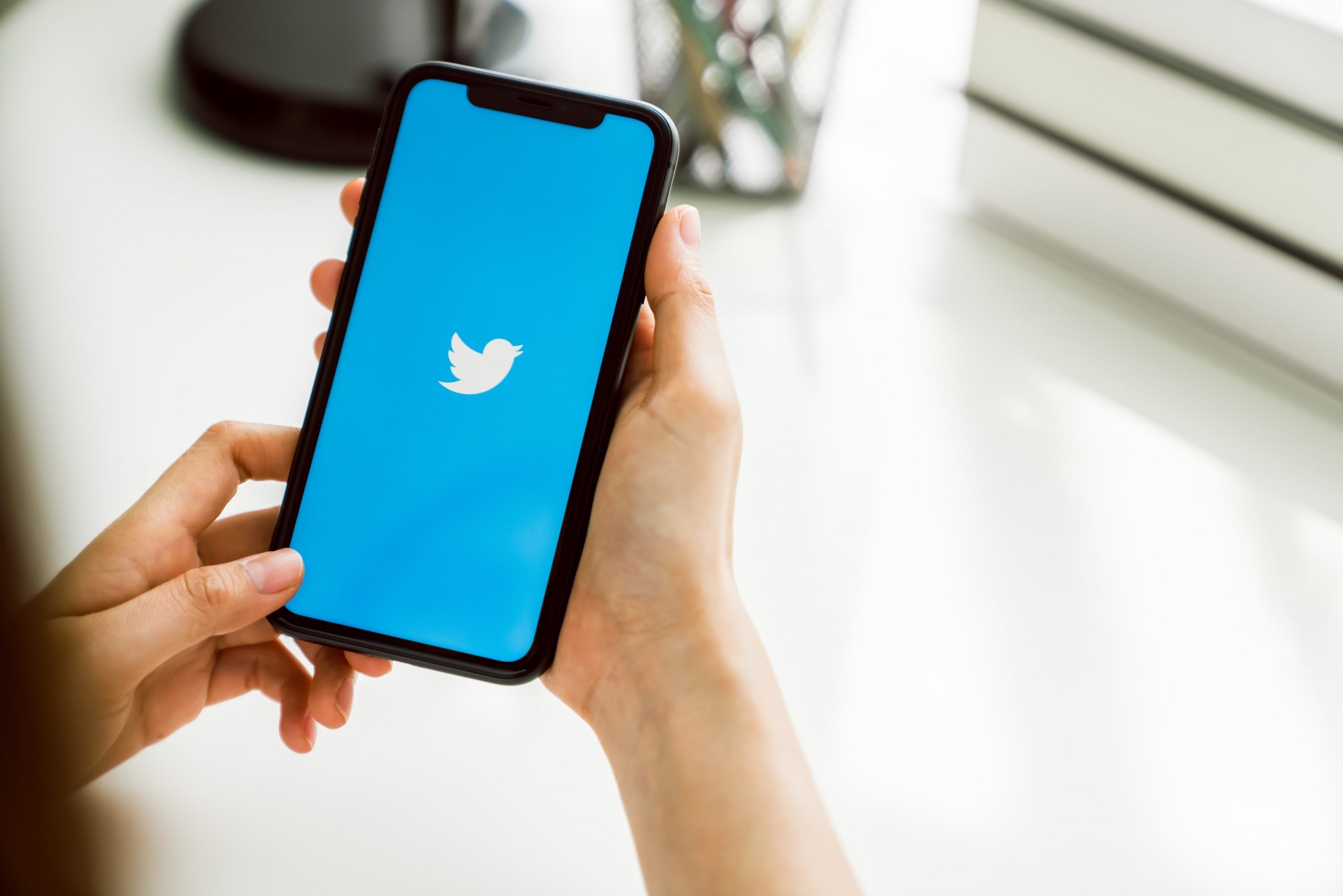 Mastodon appears to have attracted the most “buzz” as a result of a number of well-known and important users embracing the platform, including Greta Thunberg (77k followers) and Stephen Fry (91k followers on his new account). Hive Social is another well-liked substitute, helped by its Gen Z-friendly user experience. Although none of the alternative platforms now under consideration is brand-new, Mastodon and Hive Social were both relatively unknown before October.

Others who have established a reputation for themselves by advertising their platforms as safe spaces for free expression are also competitors for the social media crown. This includes Parler, a platform that rapper Kanye West attempted to acquire before the deal was publicly abandoned shortly after he made a number of antisemitic remarks and said there are “a lot of things I love about Hitler.” This also includes Truth Social, which was founded by Donald Trump after he was banned from Twitter in January 2021.