Google Inc.’s According to a corporate representative on Wednesday, Google has cleared former US President Donald Trump’s social networking app Truth Social for distribution in the Google Play Store. Google added that Trump Media & Technology Group (TMTG), which runs Truth Social, will soon make the app accessible through the Play Store. A request for a response from TMTG was not immediately complied with.

According to a Google representative in August, the Play Store has not previously offered Truth Social because of insufficient content control. Truth Social made its American debut in the Apple App Store in February. Google has voiced concerns to Truth Social over infringements of its Play Store regulations, which forbid materials that encourage violence and make physical threats. Most smartphone users wouldn’t have a simple method to download Truth Social without Google and Apple stores. 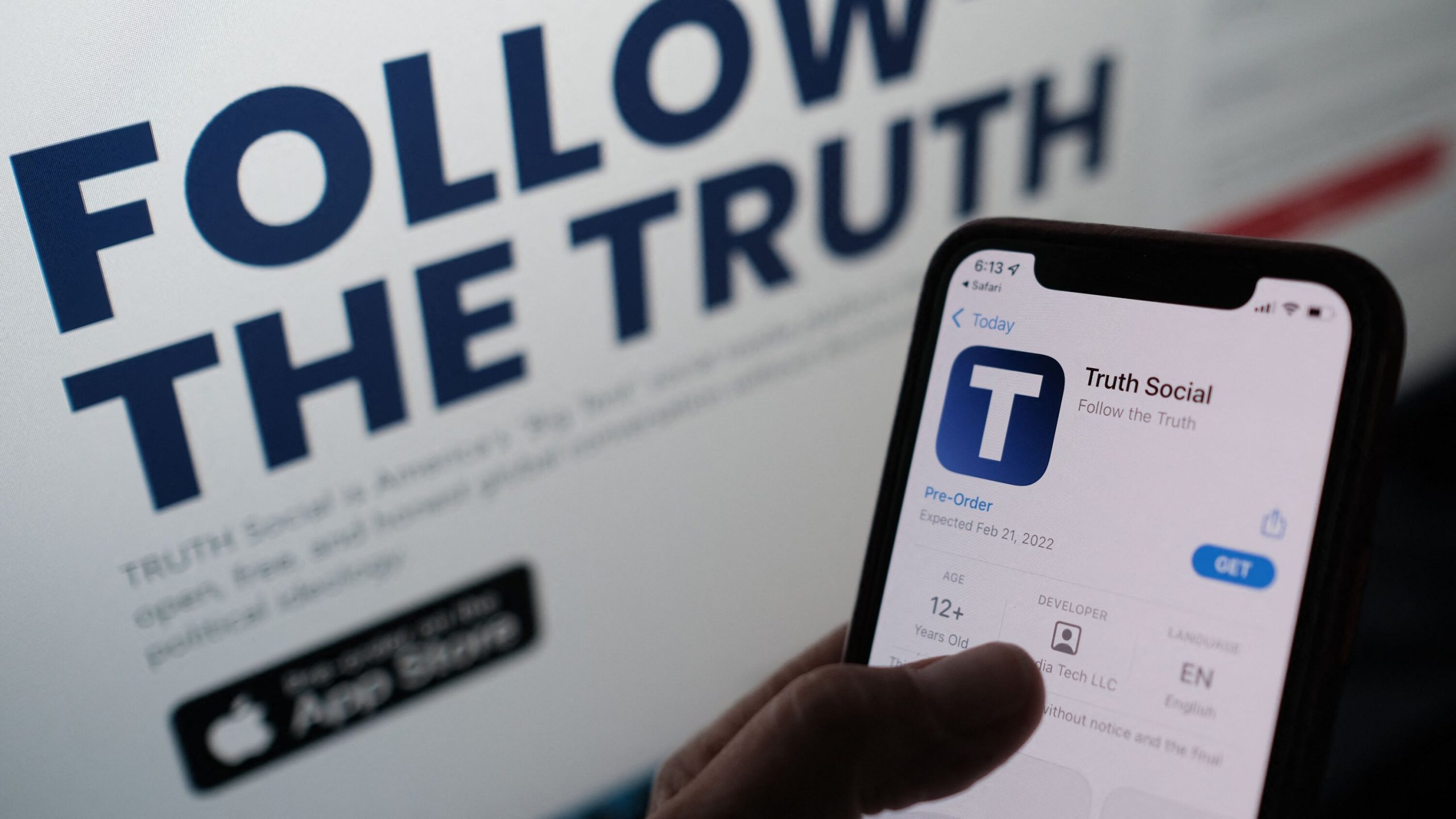 The primary resource for Android app downloads in the US is Google’s Play Store. Android users may download programmes straight from websites or through competing app stores, albeit the latter sometimes necessitates additional procedures and security approvals. Even after Google barred Truth Social from the Play Store, it was still accessible through those channels. About 40% of American consumers use Android smartphones. Following the Jan. 6, 2021, U.S. Capitol riots, when Trump was accused of posting comments encouraging violence, Twitter Inc, Facebook and Alphabet Inc’s YouTube banned him. It took more than a year for Truth Social to reinstate Trump’s social media presence.