According to Apptopia, BeReal has been installed on around 7.5 million smartphones since its launch in 2019. What you need to know about the app, including what you can and can’t do, is outlined below. BeReal is a social networking tool that seeks to help you communicate your story in a more genuine way. Instead of professionally managed photographs, BeReal claims to provide “a new and unique approach to uncover who your friends truly are in their everyday lives.”

Every day, BeReal users share a photo, known as a “BeReal,” from wherever they are, doing whatever they’re doing, inside a random 2-minute timeframe. As a result, you’re unlikely to find glossy, styled photographs that have been heavily manipulated. It’s more likely that you’ll see your pal on the couch with their dog or cat.

What makes BeReal different from other social media 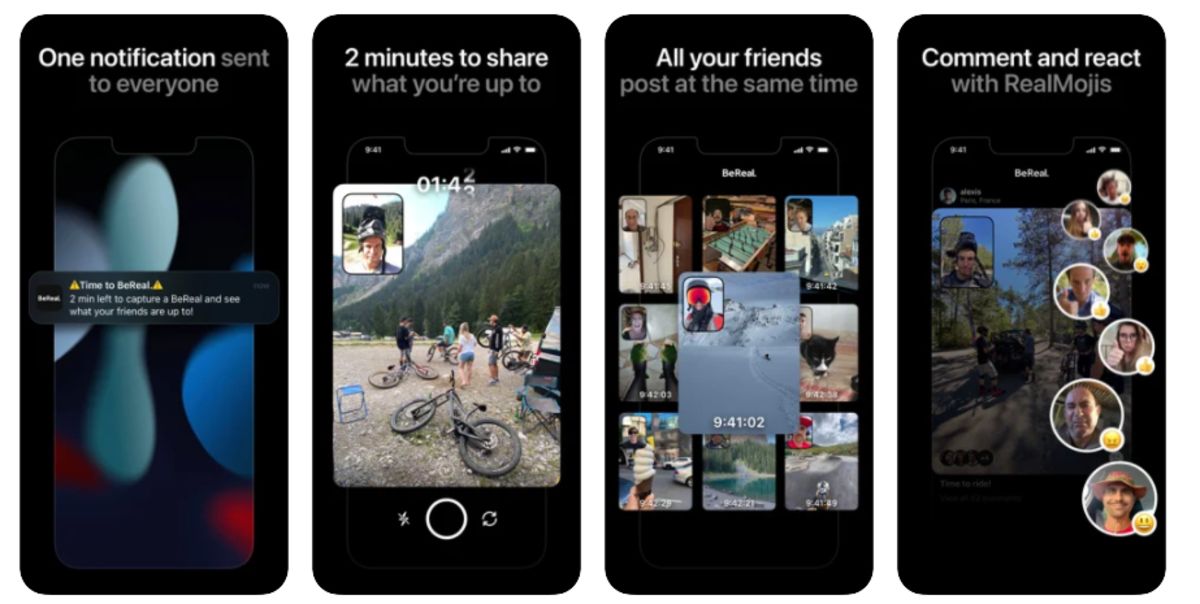 You can’t brighten, trim, or apply strange filters on your BeReal like you can on other social media apps. You have bags under your eyes in your post if you have bags under your eyes. That means you won’t be bombarded with overly Photoshopped and staged photographs of your buddies living the high life. You can retake a photo, but after you share your BeReal, the app tells how many times you retook it.

The strange play of BeReal

It’s okay if you don’t want to post photos. You are not entitled to post, but you will be unable to view other people’s postings if you do. To see what others are doing, you must actively participate in the app. It ensures that everyone participates along by requiring people to post in order to see other people’s posts.

Nothing occurs if you don’t post within the stipulated 2 minutes. There’s no need to worry about losing your Snapchat streak, and you can still post later. However, BeReal snitches on you and informs others that you posted “late.” Every time someone posts, BeReal sends out a push notice, so your friends will know how late you posted. In and of itself, that sounds a little tense.