WhatsApp is now working on a Group Membership Approval function. The functionality will allow group admins to oversee and accept joining requests submitted by WhatsApp members, as the name implies. While it may take some time for the functionality to reach all users, it should be handy for WhatsApp group administrators, especially for smaller groups.

The Group Membership Approval functionality has been under development for Android, according to WABetaInfo. Group admins will be able to enable or disable the tool as they see fit, according to the outlet. Additionally, the functionality will provide a new area of group information that will only be available by admins. This area will provide capabilities for seeing and managing group join requests issued via group invitations.

It’s worth noting that the Group Membership Approval comes after WhatsApp increased the maximum number of individuals that may be joined to a group from 512 to 512 recently. The functionality will be accessible on both Android and iOS as soon as it is released. The availability of the functionality on WhatsApp for Desktop/Web, on the other hand, is something to keep an eye on. In other developments, the messaging platform is developing a feature that will allow users to alter messages after they have been sent. 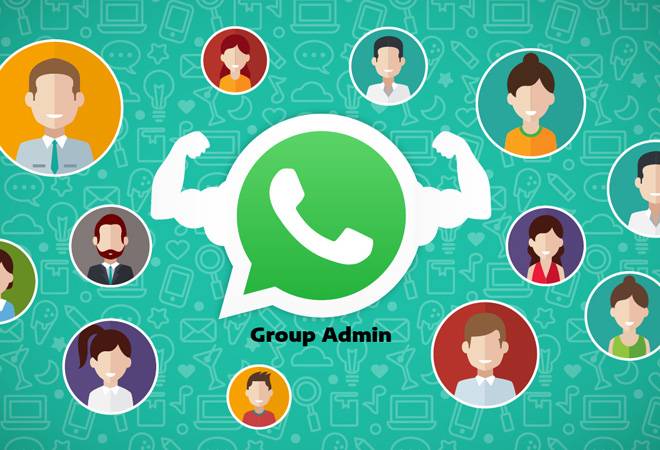 WhatsApp just introduced the message reaction function, which allows users to respond to messages with emoji reactions. It’s now been discovered that it’s working on the ability to alter messages after they’ve been sent. Some other chat and microblogging sites, such as Discord and Twitter, also have this capability, where users may repair any mistakes, typos, or make changes to a piece of material after it has been floated.