Line Corporation, a Japanese social networking and messaging software provider stated on Twitter on March 23 that the NFT marketplace will start in Japan on April 13. The Line corporation would collaborate with 17 content firms, including Yoshimoto Kogyo, to provide over 100 different sorts of NFT sales.

In addition, Line, Japan’s most popular messaging app, will work with SoftBank and Z Holdings to develop user-friendly NFT experiences. Z Holdings is a Tokyo-based holding company owned by A Holdings, a SoftBank and Naver Corporation-controlled holding firm. According to bitcoin.com, which cited the official announcement, the market would be known as Line NFT. 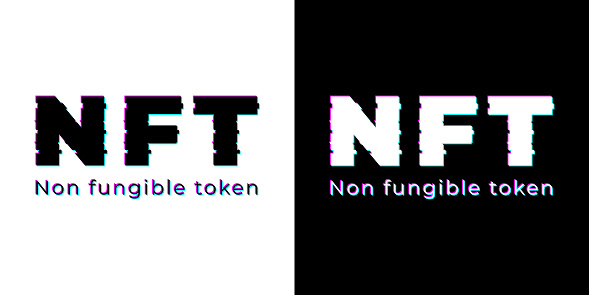 In March 2022, Softbank’s internet company, Z Holdings, announced the launch of an NFT marketplace called NFT mall in 180 countries. It also intends to take advantage of Web 3.0, metaverse, and NFT in order to accelerate the company’s growth. The LINE NFT will only be available in Japan, while the Z Holdings NFT marketplace will go live on April 19 worldwide. Users of the LINE app will be able to access the marketplace through the app. Japanese entertainment companies Yoshimoto Kogyo and video game developer Square Enix, as well as vocalist Takahiro Nishijima, will be present at the LINE NFT debut. Yoshimoto Kogyo Holdings will release a limited edition NFT video, dubbed Yoshimoto NFT theatre.