The mind boggling connection of social media with human psychology

Everyone uses social media in this cultural and technological environment of today. Due to social media’s widespread use among users of all ages, greater consideration needs to be devoted to how it affects each individual user. Social media has created a continuous stream of connections and communication that is altering the way we think and take in information. As things stand, people are forming social media habits that can both help and hurt their mental health. 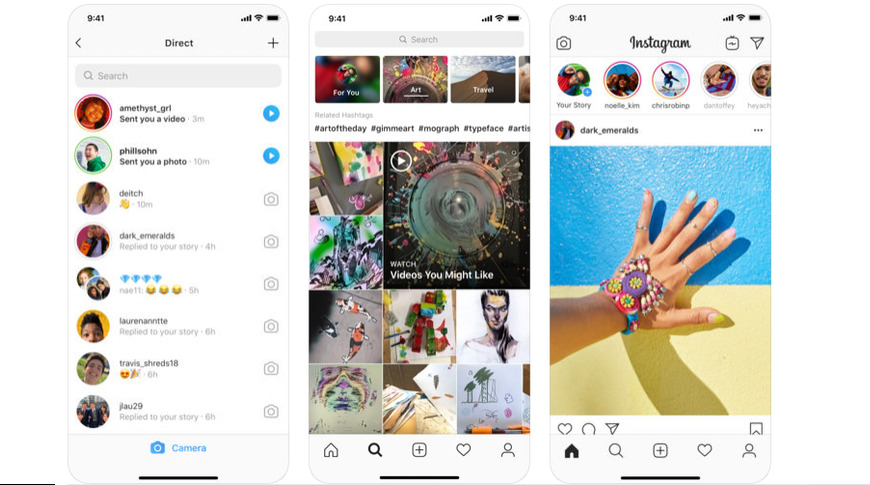 We have time to build and improve online. Placing yourself in the way you wish to be perceived is what psychologists refer to as self-presentation. On many social media platforms, people upload a variety of content. People frequently choose Instagram to publish images. They use Twitter to post brief text messages, such as jokes. The psychological elements that affect what gets uploaded and what doesn’t are just a small portion of the many considerations that go into choosing what to publish where.

Why? Face-to-face communication is untidy and emotionally charged; we don’t have time to plan our responses and must instead interpret body language and facial expressions. Viewing your own Facebook profile has been proven to boost self-esteem because of how strongly we feel about how we display ourselves.

In conclusion, people typically post from an emotional place and are looking for a reaction. It seems obvious that the main motive for posting comes from a psychological perspective of connection with others since the entire nature of social media is communication. However, some people may experience serious psychological issues as a result of their incessant need for approval and exposure on social media.

The chemistry of social media with our human brain 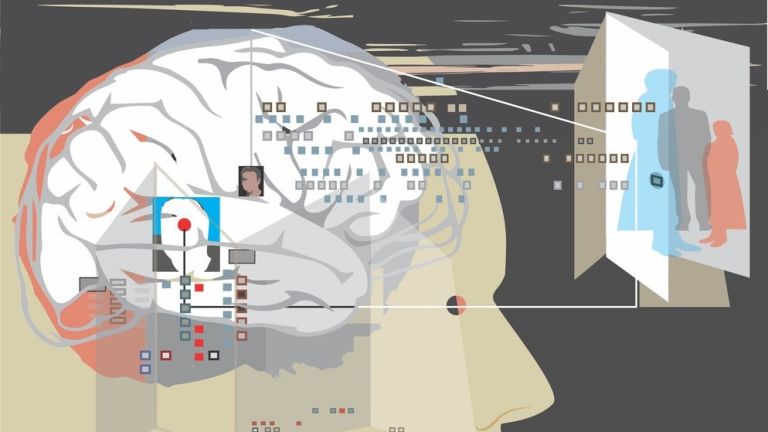 Social media has a distinctive neurological impact on several brain functions. Social media’s impacts on the brain manifest in a variety of ways since it contains numerous combinations of inputs that might generate various reactions. One of the main structures in charge of defining the rewards system in human bodies is the ventral tegmental area (VTA). Social media users’ brains release dopamine when they get compliments (likes), which is helped in part by the VTA.

The concept of engagement on social media

Initially, it goes back to our own perception of ourselves: 68% of people say they share to help others understand who they are and what matters to them. According to a review, many claim they share because it keeps them socially engaged. This implies that information created for social media does not need to appeal to a sizable or average number of people. It only needs to be appealing to that one person. We have a natural drive to transmit information to others. Even before we do anything, the very concept of sharing awakens the reward centres in our brains.

Getting Facebook likes or likes on any social media platform has become the benchmark for portraying one’s self, and it has been associated with social acceptance. But have you ever questioned why someone liked a Facebook post of yours? According to studies, certain factors can cause users to take specific Facebook behaviours, such as clicking the “LIKE” button. As a result, the word “LIKE” is only a symbol of numerous hidden meanings, such as some like posts because of the OCD effect, whereas some like your posts because they’re expecting you to like your post back. Some might like your post to remind you that “oh man I’m here, it’s been a long time since we caught up.”

Finally, consider how fundamentally social media has changed the manner in which we frequently engage, connect, and interact with one another. Tons of positive as well as negative aspects as well as it is amusing how social media has such a deep psychological effect on our human brain. It would be lovely to hear some additions from you too in the comment box below!