The IAS Industry Pulse Report, published today by Integral Ad Science, a pioneer in the quality of digital media, revealed that media professionals cited dwindling consumer trust as their top issue with regard to advertising on social media platforms. Despite this warning, the overwhelming majority of media experts still intend to advertise on those same platforms in 2019. This is due to social media’s compelling reach and engagement. According to IAS study, 77% of media professionals concur that consumers’ decreasing trust in major social media platforms may have a detrimental influence on their media spending, according to Khurrum Malik, IAS’s Chief Marketing Officer. However, marketers are powerless to resist the attraction of reach and interaction that social media may provide. The need for more openness is highlighted by this love-hate relationship. 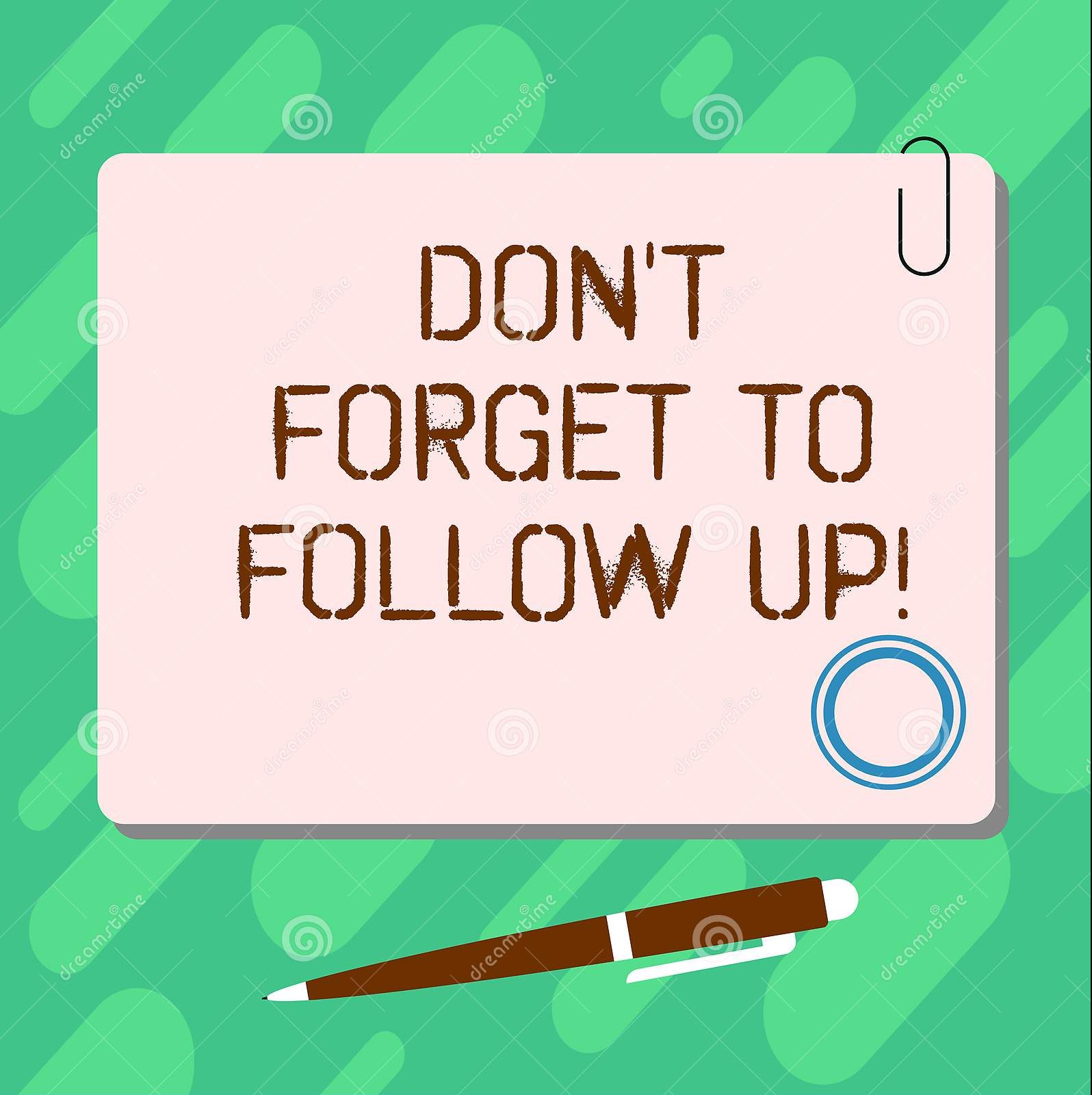 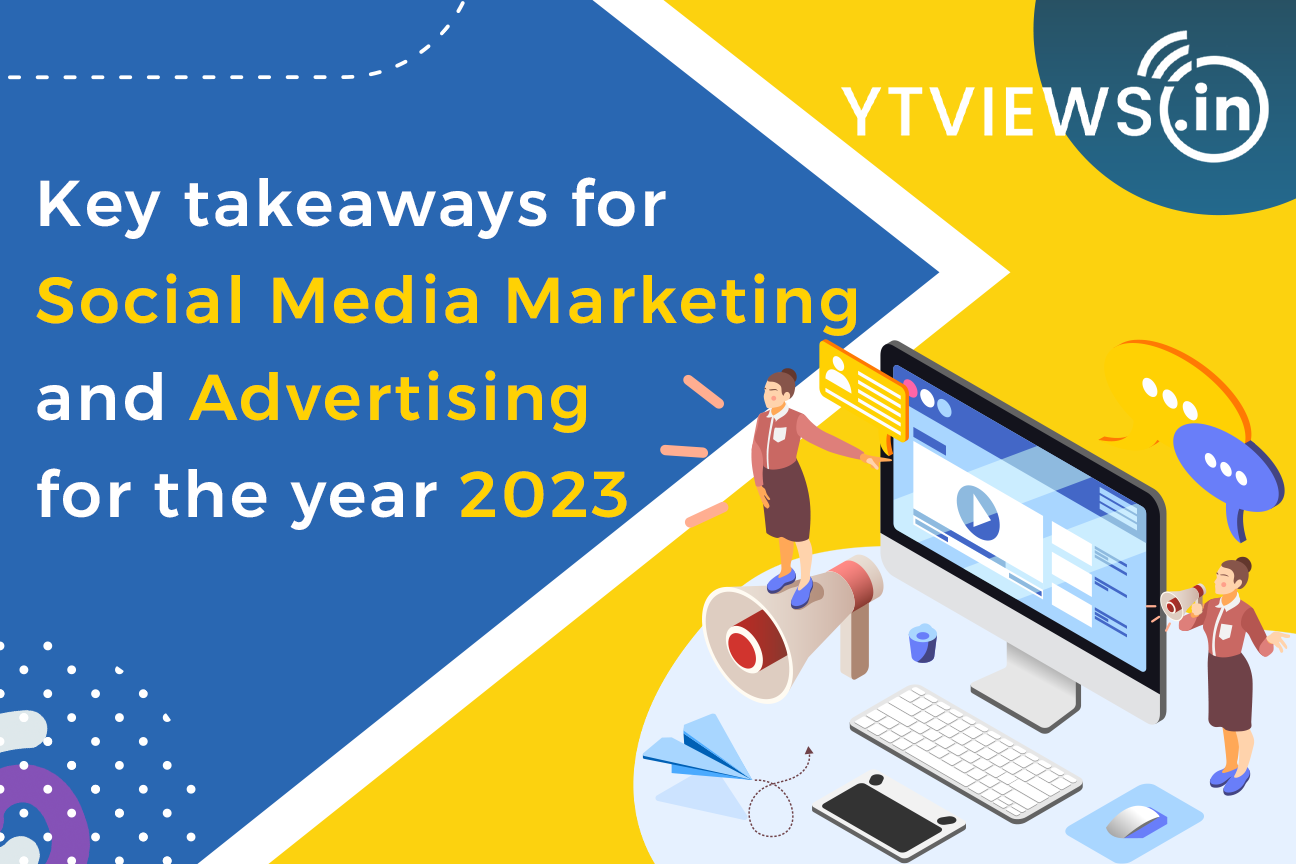