How to turn your TikTok followers into Youtube subscribers

TikTok and Youtube are two different platforms each having their own perks and benefits. Having huge followers on TikTok makes you famous but it isn’t income generating as the platform doesn’t have policies like that. Youtube and TikTok’s only connection are their video content. The question here is how to bring over your TikTok followers to Youtube so that it provides you it’s revenue? Let’s explore the answers to these questions.

Film a Youtube video and a TikTok video having similar concepts but of different time durations. While posting your TikTok, mention your channel and tell them about the unabridged version. This generates a steady stream of traffic after a while.

The best example for this is Bella Poarch. Poarch started out as a TikToker and after becoming famous she started releasing music on Youtube. She has released two songs till date which are critically acclaimed.

Another example of this is Bretman Rock. He appeared in Bella Poarch’s debut song causing fans to speculate which blew him up instantly, which in turn boosted his follower count.

Utilize Youtube ads to display your TikToks and channel content which has a chance of increasing the switching rate.

It is a long but fruitful process so we say stick to it and it’ll benefit you in the long run!! 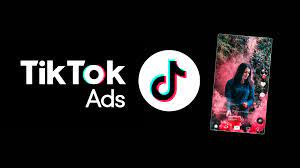 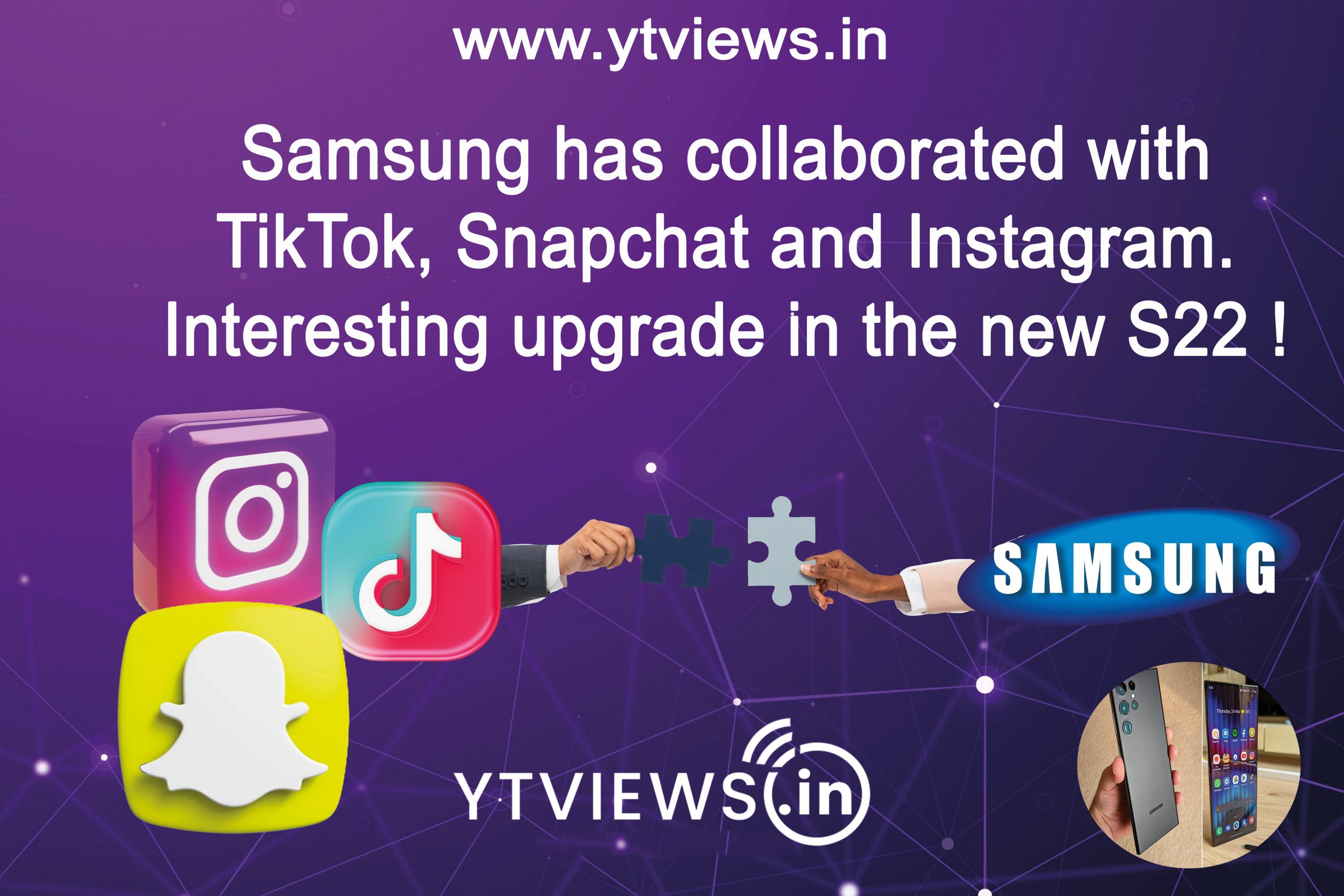 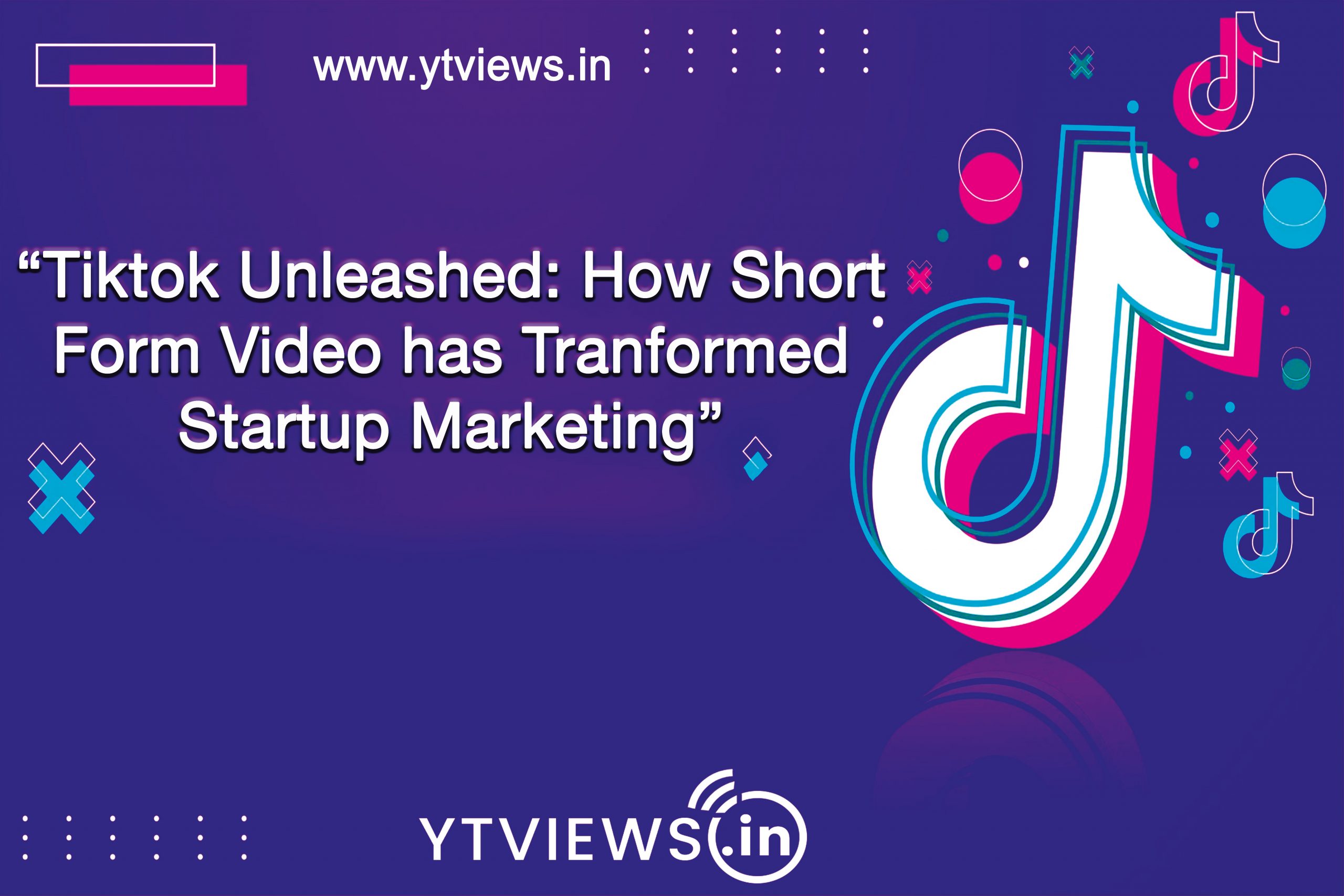